Farmers across the world worried about climate change impacting their crops 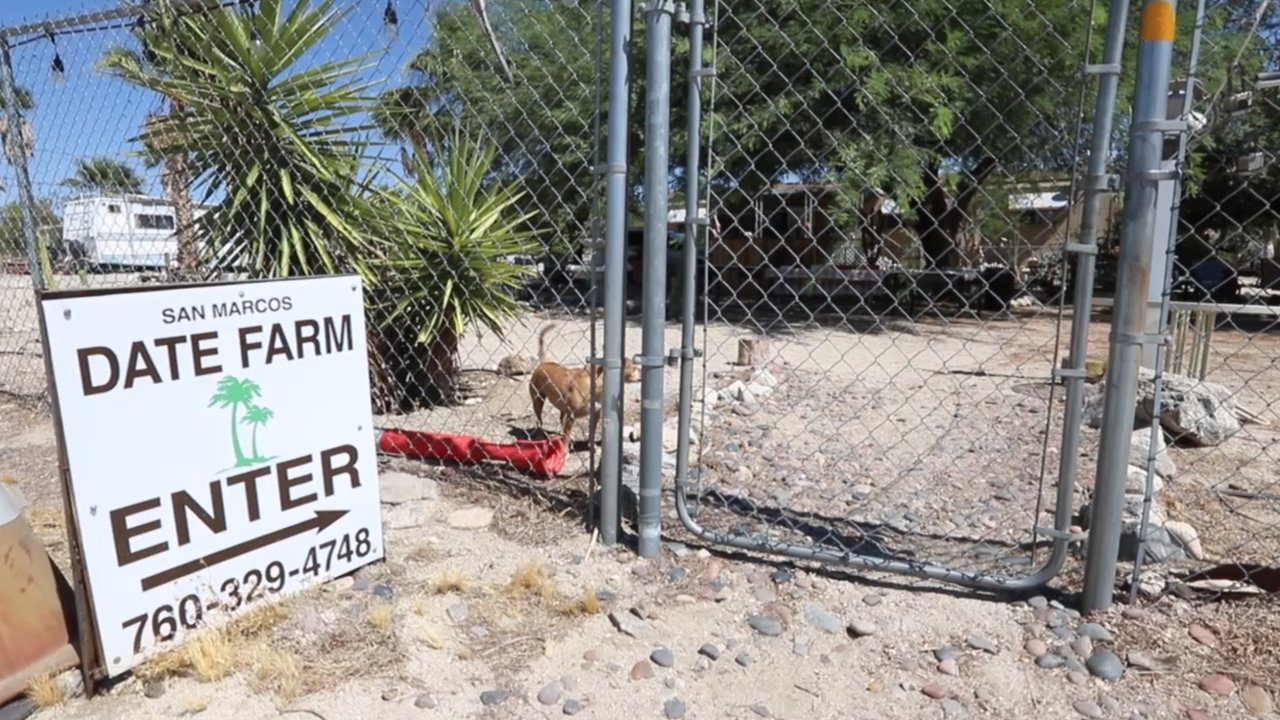 The Flores family has been farming dates for three generations.

“It’s drier than it used to be,” he said of the land his father bought in California’s Coachella Valley more than 55 years ago. “It used to be a lot more moist before.”

These are conditions his 300 fruit-producing palm trees don’t like.

“Sometimes there’s no rain,” Flores said. “The impact of climate change is definitely doing something to them.”

Similar concerns are being expressed across the planet.

Minehart’s team recently published a study showing 72% of farmers they interviewed from around the world are worried about climate changes impacting crop yields.

“It’s coming down to, especially in the United States, is the unpredictable weather patterns that are beginning to emerge,” he said.

Minehart says those unpredictable weather patterns include unusual droughts and flooding in America and extremely arid conditions in other countries. Conditions that could impact farmers production and profits.

“If you have fewer crops than the price could go up,” he said. “That could impact the overall cost of producing food and then at the consumer level buying the food.”

He says while using more water could cause his family to raise their prices from $5 a pound for dates, there’s another growing concern: getting skilled workers to take a job in this heat.

“I don’t think anyone really wants to work in this,” he said. “It slowly drives people away. I mean, who wants to be here in 120 degrees?”