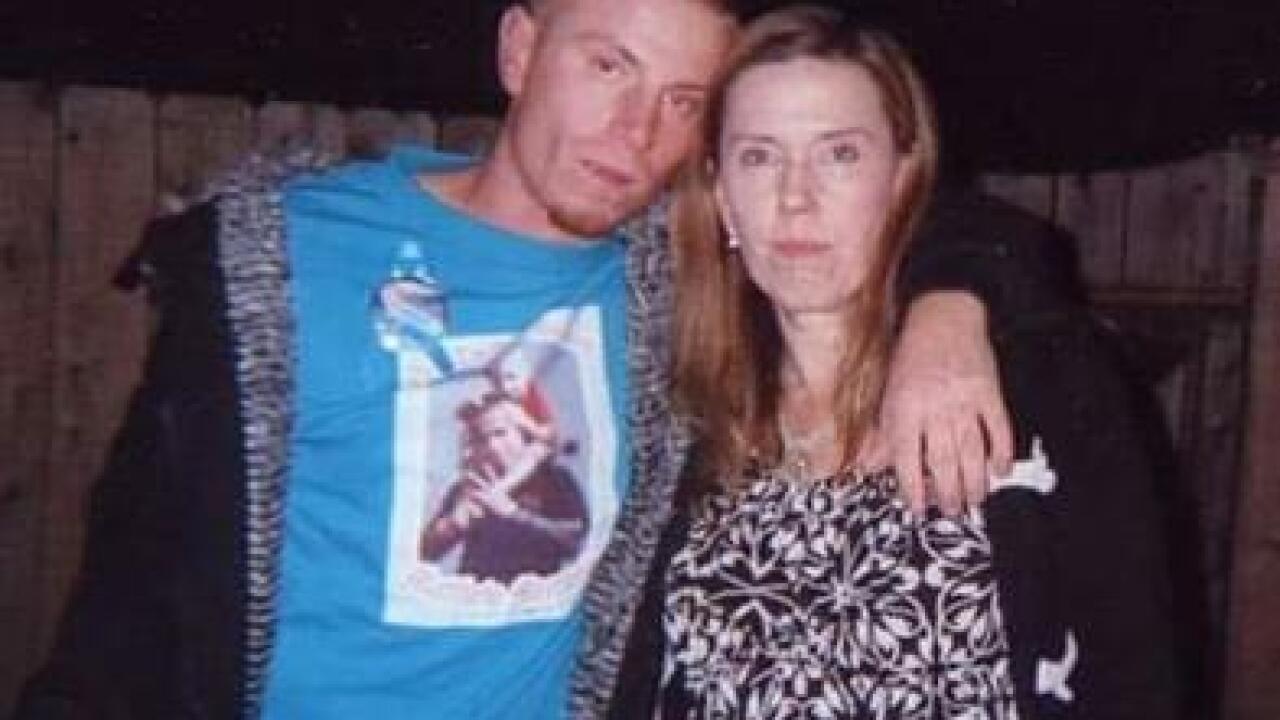 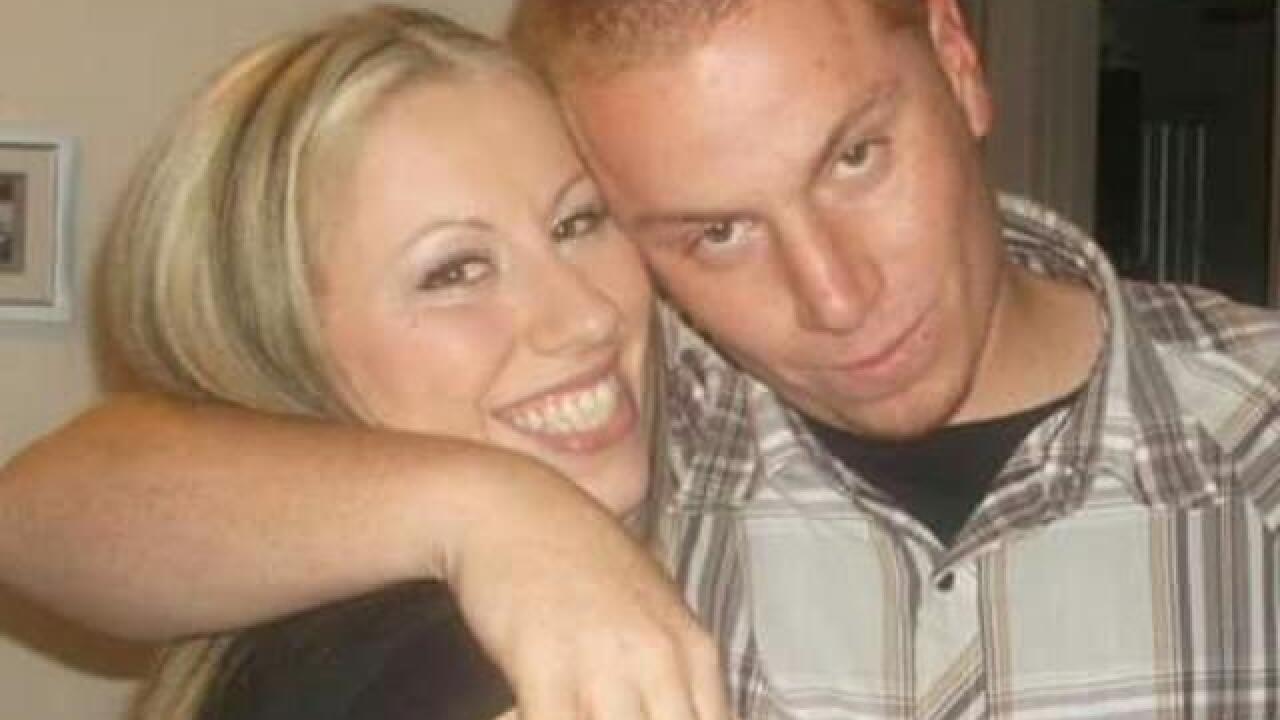 EL CAJON, Calif. - The grieving mother of an accused thief filed a lawsuit Thursday against the homeowner who shot and killed her son.

The civil suit identifies the homeowner as Michael Poe, and it stems from an incident in the early morning hours of March 11. Police say the homeowner woke up to the sound of glass breaking. He went outside and found someone breaking into his work truck. He told police there was a confrontation and he shot the thief.

Joseph Mercurio was the man killed. His mother Monika Anderson said her son had a drug problem but was doing his best to stay sober.

“He was on Suboxone, a drug to stay sober, and someone had stolen his Suboxone,” Anderson said. “Although it's really hard for me to imagine my son at  31 years of age would just start stealing, but I think he was just desperate for drugs and in a lot of pain. I don’t think he deserved to die over that.”

Police are investigating the incident and no criminal charges have been filed. Anderson’s attorney, Dan Gilleon, said that investigation should not affect their civil lawsuit.

“The bottom line is Joe shouldn't have died and at a minimum it's because this guy didn’t act reasonably,” Gilleon said. “This is not the Wild West. If you decide to play that gunslinger role, then you’re going to end up losing everything you own.”

The lawsuit does not specify an amount.

“It’s like a mother’s worst nightmare,” Anderson said in tears. “I told Joe, time and time again how much he meant to me.”

Scripps station KGTV in San Diego has tried to make contact with Poe several times since the shooting happened, but have not heard back.