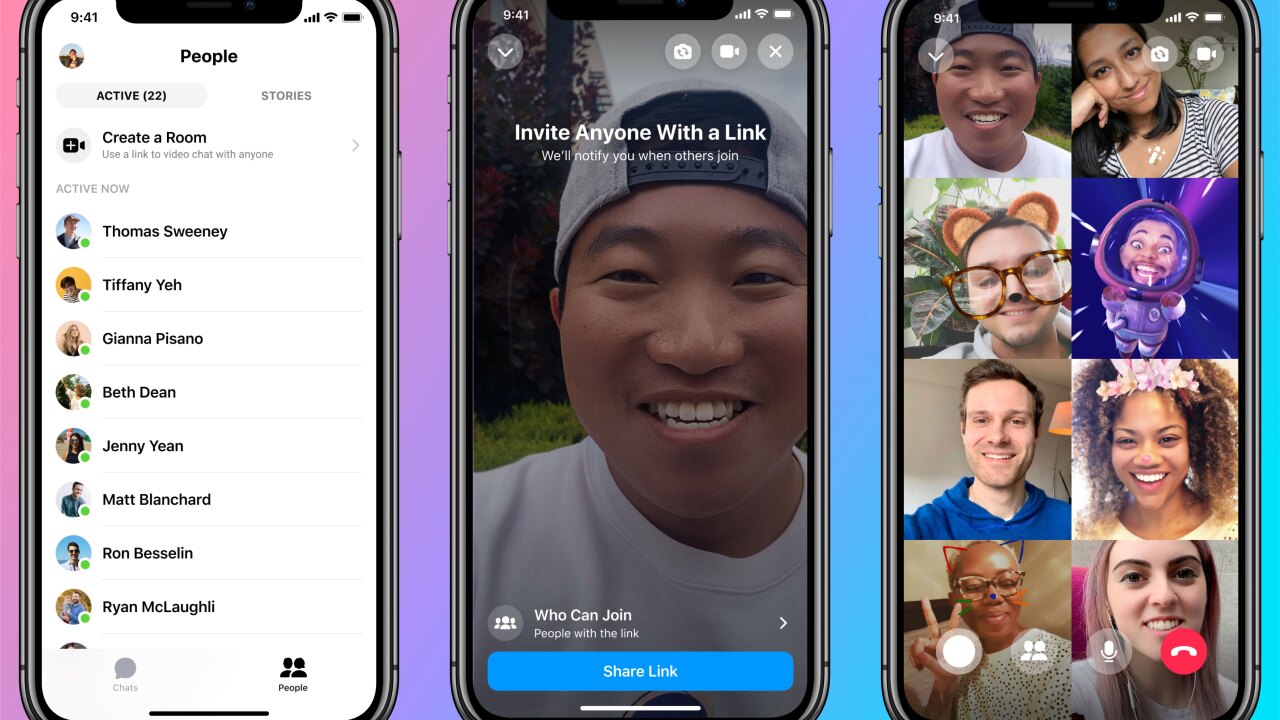 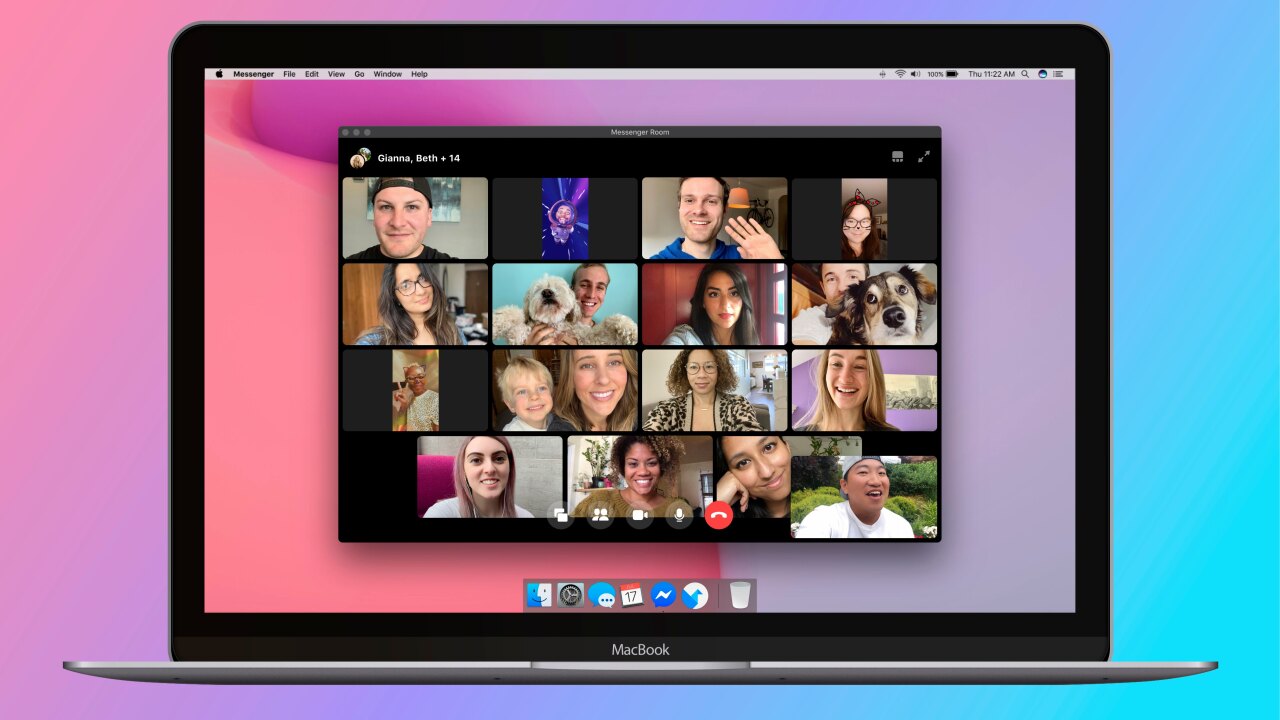 The feature will be called “Messenger Rooms” and will allow users to host a meeting of up to 50 people. And unlike Zoom, there's no time limit.

Zoom does allow for a meeting of up to 100 people but limits the length to 40 minutes.

Messenger Rooms users will also be able to invite people to the video calls, even if they don't have Facebook accounts.

The use of video conference software has exploded in the past month, with millions working from home amid the coronavirus pandemic.

Zoom has become the platform of choice for many wanting to connect professionally and personally, but it seems the new Facebook feature has scared some on Wall Street. When Facebook announced "Rooms" on Friday, stocks for the social media giant climbed to 2.7%, while Zoom stock sunk 6.1%, Investors Business Daily reports.

While “rooms” can be accessed through Facebook or the messenger app, Zuckerberg wants to expand it to Instagram and WhatsApp soon.