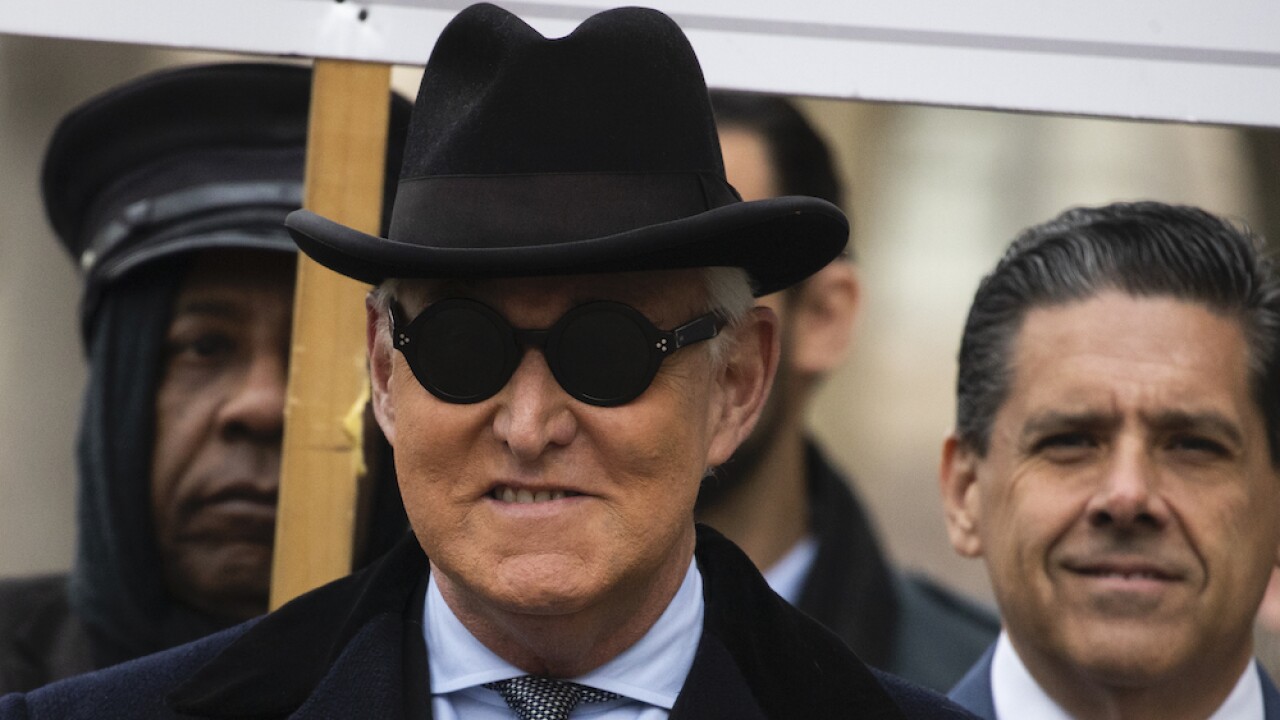 Facebook has removed dozens of fake accounts, pages and Instagram accounts “linked to Roger Stone and his associates” that they believe were involved in spreading disinformation to American users of the social media channels.

“The people behind this activity used fake accounts — some of which had already been detected and disabled by our automated systems — to pose as residents of Florida, post and comment on their own content to make it appear more popular than it is, evade enforcement, and manage Pages,” Facebook said in a posted statement.

Facebook says they removed 54 Facebook accounts, 50 pages and 4 Instagram accounts connected to this coordinated network. The accounts and pages were most active between 2015 and 2017. According to Facebook, the majority of these accounts have been unused since then.

"In each case, the people behind this activity coordinated with one another and used fake accounts as a central part of their operations to mislead people about who they are and what they are doing, and that was the basis for our action," Facebook said.

The fake accounts posted content about Florida politics, the 2016 political candidates, hacked materials released by Wikileaks ahead of the 2016 election, in addition to the Roger Stone trial, and other information about Roger Stone and his pages, websites, books and appearances.

Stone, an ally of President Trump, was convicted on seven counts including lying to congress and obstructing the House investigation into any coordination between the Trump campaign and Russia ahead of the 2016 election.

Earlier this year, the FBI unsealed records that showed Stone bought hundreds of fake Facebook pages in 2016. The records said, according to Business Insider, Stone used the fake accounts to share news articles to damage political rivals and to defend himself against charges.

In Wednesday’s statement from Facebook, they said these records helped their investigation. “We identified the full scope of this network following the recent public release of search warrants pertaining to the investigation by Special Counsel Robert Mueller.”

Facebook also announced three other networks operating dozens of other pages who were identified as “violating our policy against foreign interference and coordinated inauthentic behavior.” The other networks were operating in Ukraine, Canada, Ecuador and Brazil.

Below are posts from the now-removed pages: