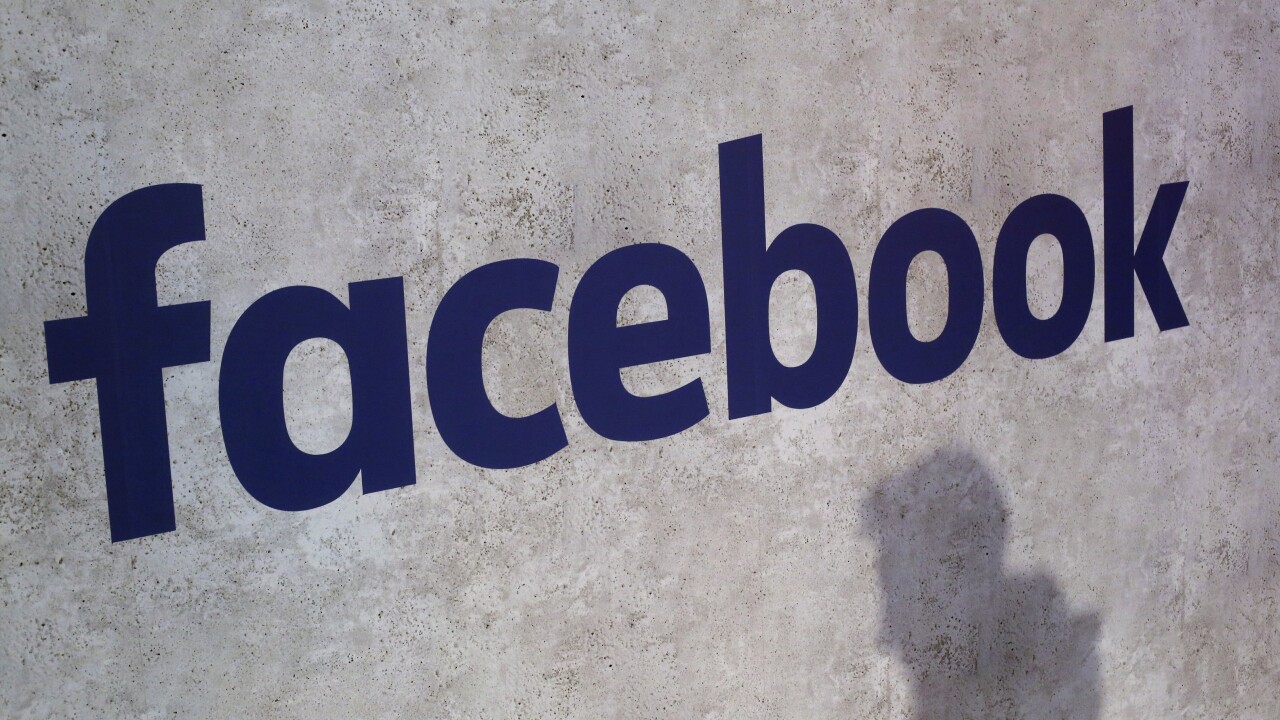 The company says it has already banned more than 250 white supremacist organizations and updated its policies to address militia groups and QAnon. They also took down 22.5 million pieces of hate speech from the platform in the second quarter of the year.

Additionally, the company recently banned anti-Semitic stereotypes about the collective power of Jews that often depicts them running the world or its major institutions.

Facebook says its decision to ban Holocaust denial content is supported by the well-documented rise in anti-Semitism globally and the alarming level of ignorance about what happened to Jews and other groups during World War II.

A recent survey of adults 18 to 39 found that 63% of all respondents didn't know that around 6 million Jews were murdered and 36% thought that 2 million or fewer Jews were killed during the Holocaust.

Because research shows Holocaust education a key component in combating anti-Semitism, Facebook says that starting later this year, it will also begin directing anyone to credible information off Facebook if they search for terms associated with the Holocaust or its denial on their platform.

“For many years, we have worked with communities around the world to help us understand how hatred, including anti-Semitism, is expressed online,” wrote Facebook in a statement.

The company added that the enforcement of its new policies cannot happen overnight.

“There is a range of content that can violate these policies, and it will take some time to train our reviewers and systems on enforcement,” wrote the company. “We are grateful to many partners for their input and candor as we work to keep our platform safe.”