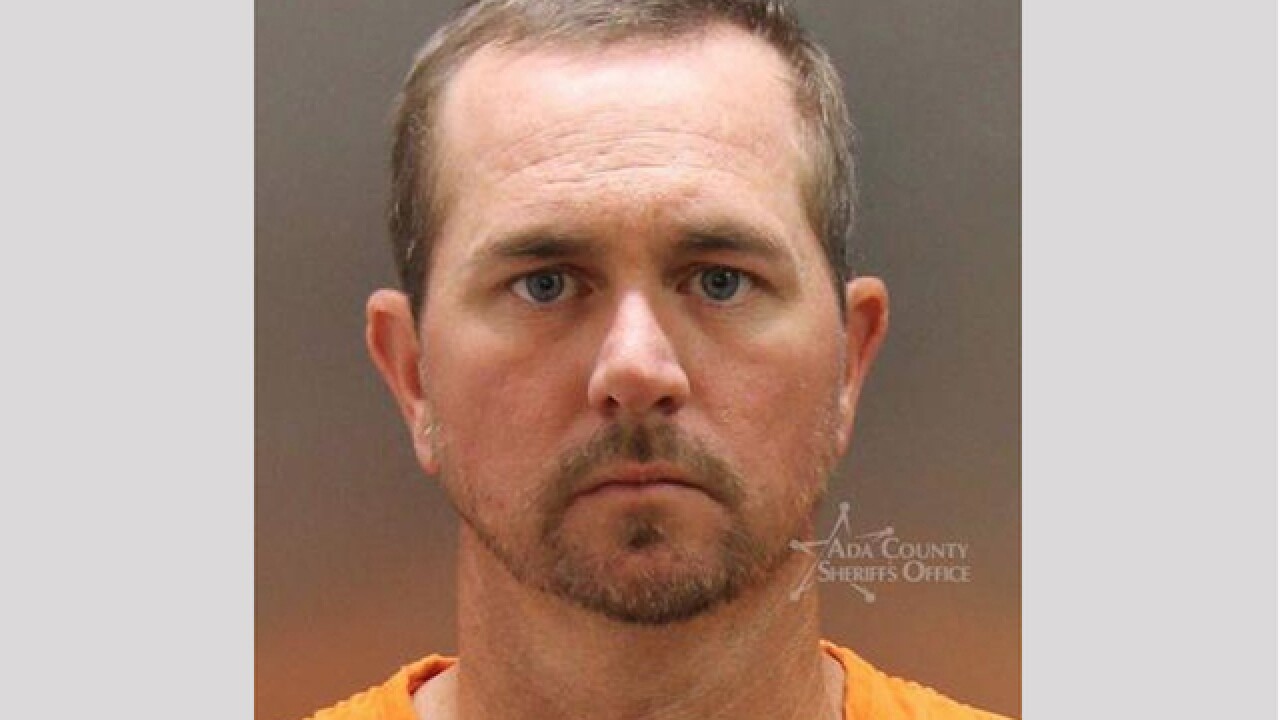 <p>Derrick Penney was arrested in Star, Idaho to be extradited to California to go to court on drug ring charges.</p>

Derrick Penney, 36, had been living in Star, Idaho after being sentenced last year to three years of probation for his role in a 2014 drug ring involving multiple Bakersfield officers. He and his partner, Logan August, pleaded guilty to stealing and selling drugs after using their keys to raid a narcotics evidence locker.

Penney was arrested last week in Idaho and extradited back to California.

Both are scheduled for arraignments today in Kern County.