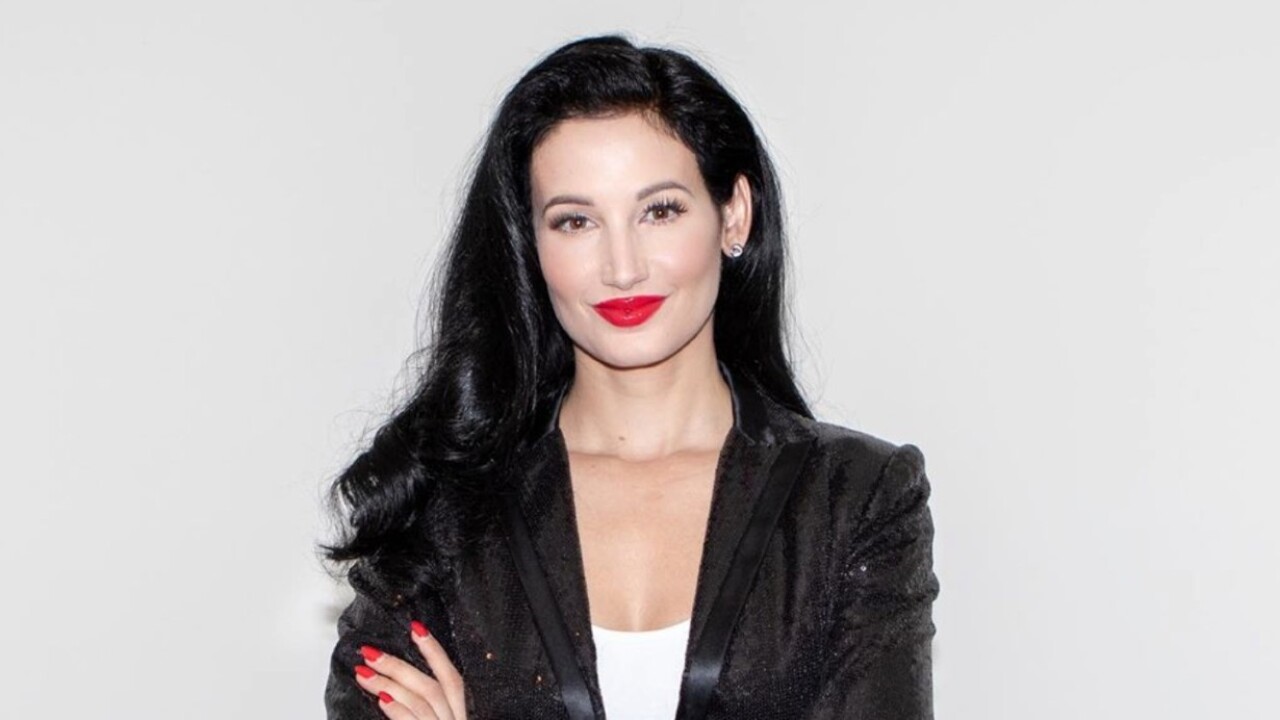 HOLLYWOOD, Calif. – A Hollywood family therapist died over the weekend after being found unresponsive on the ground below a third story balcony.

The Los Angeles Police Department announced Dr. Amie Harwick’s death on Sunday and said her former boyfriend, 41-year-old Gareth Pursehouse, has been arrested for her murder.

Officers say they were called to the scene in the Hollywood Hills shortly after 1:15 a.m. Saturday after receiving a report of a “woman screaming.”

Responding officers were met by a roommate in the street who said Harwick was being assaulted inside her home, police say. The roommate added that she had jumped a wall and went to a neighbor’s home to call for help.

When police entered the home, they say they found Harwick gravely injured on the ground, suffering from significant injuries consistent with a fall. She was transported to a local hospital where she later died.

Police say an investigation revealed possible evidence of a struggle in the upstairs as well as forced entry to the residence and evidence of the suspect leaving after the murder.

Detectives say they learned Harwick had recently expressed fear about Pursehouse and had previously filed a restraining order against him. The restraining order had expired, and the victim had seen the former boyfriend two weeks ago, police say.

At about 4:40 p.m. Saturday, police say they arrested Pursehouse outside a home in Playa Del Rey.

Authorities are continuing to investigate this incident and will be present the case to a district attorney for filing consideration on Wednesday.

Along with working as a therapist, Harwick was also the author of a self-help book called “The New Sex Bible for Women” and she worked as a Playboy model. She also made headlines in recent years when she got engaged to comedian and “Price is Right” host Drew Carey. The two ended their engagement after less than a year, reports say.

Message from Dr. Amie: Working on your self esteem is crucial. Studies show that low self esteem can lead to poor relationships, addiction issues and more. This is something that you have the ability to change and take action with. When we learn to love ourselves, we strive for a better life—a happier relationship, a more fulfilling career or recovery from addiction. But changing the deep-rooted feelings we have about ourselves isn't easy. Seeking a therapist to learn skills to combat negative thoughts is helpful. The skill is to challenge and adjust these negative thoughts into more positive ones. Learning to value and care for your mind and body through a healthy lifestyle is important. Healthy eating, exercise and meditation can be the first steps in reclaiming physical and emotional confidence. Fully engaging with those we love is important. Feeling loved and supported (and being able to offer love and support in return) is a wonderful way to start increasing self-esteem. If you don't have any immediate friends or family then consider joining a support group or even volunteering. Helping others and focusing on them has proven to increase positive thoughts and improve mental health. #mentalhealth #confidence #selfesteem #therapy #therapist #dramie #dramieharwick #amieharwick #positivethoughts #coping #anxiety #depression