The future of events in a world with COVID-19 will look different, experts predict 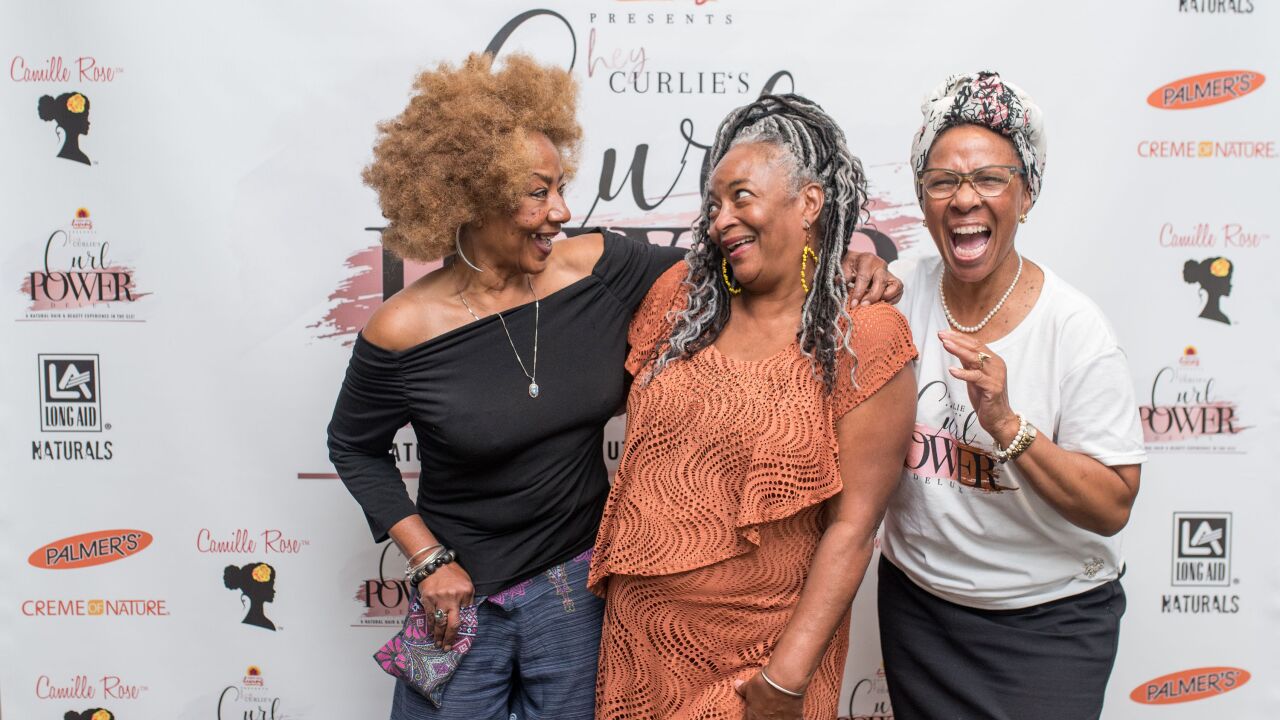 The coronavirus pandemic put the country on pause, but now that some cities and states are opening back up, what will that mean for the future of events?

Kamron Khan has a lot of thoughts about that question. The professional photographer owns Kamron Khan Photography based in Cleveland and usually photographs large events, with hundreds of people that are booked a year or more in advance.

That was until the novel coronavirus pandemic hit, and suddenly she found that one event after the next was rescheduled indefinitely or canceled all together.

“It’s been really tough from thinking I was going to have one of my best years ever to no income,” said Khan.

Everything from the 2020 Olympics to the remainder of the NBA season, the lights of Broadway to the lights of Hollywood – big events, and events that are only big to those involved have been postponed or canceled around the world.

Khan, despite the drop in income, said she understands the caution.

“I'm very concerned because I get a lot of these events that people are having, are big life moments - weddings to baby showers - you have all of these different types of things and you want to celebrate and I get that, but sometimes people just need to take a step back and realize ‘Hey you know what, why don't we celebrate next year? Why don’t we just keep it small, wait for things to die down?’ And I in no way think anyone's overreacting, but I would rather overreact and cancel things now than to have things go downhill and then it be much worse,” said Khan.

She said right now she has a hard time imagining when events with hundreds of people will be commonplace again.

“Right now, I can't until [infections] really change and really start going down in a downward trend. I can't even think about having these large gatherings and I think a lot of people don't want to anyway. Even if we were allowed to,” said Khan.

The Centers for Disease Control and Prevention issued guidance about big gatherings now and in the future. The CDC suggests that event organizers do things like provide supplies to prevent the spread of COVID-19, including hand sanitizer and disposable facemasks. The CDC also urged event organizers to discourage people who are vulnerable to the disease -- like older adults – from coming to events at all.

The guidance also states that, “Organizers should continually assess, based on current conditions, whether to postpone, cancel, or significantly reduce the number of attendees (if possible) for mass gatherings.”

Nick Borelli, a marketing and live event expert, said that at least in the next year or so, people should expect to see smaller, more local events. He said those first events will also likely have cultural significance – like a city’s celebration or a big concert – rather than a conference or trade show.

Borelli also said that in order for people to gain confidence going to events again, any initial events would need to be successful - with no new infection clusters.

“If [cultural events] happen, it will just happen with an increased amount of trust, knowing that people want things to be the way that they were. So there is the push for what the bias is a confirmation bias. They want things to be that way, they're just looking for it,” said Borelli.

He also said that as far as virtual events go, it’s easy to see which events will likely stay virtual in the future by looking at how different industries are planning right now.

“Weddings are being postponed with the hopes to come back as they were,” said Borelli. “Corporate is making a move to adjust things to the cliché of new normal, which at the very least, be a world of hybrid [partially online and partially in person] for quite some time and probably sticking to a percentage of that.”

Those virtual events offer their own unique challenges and triumphs. There isn’t that real, in-person interaction, but there is the potential to reach more people who may not have been able to take time off or afford to go to a conference.

“I think that depending on the data that we collect in this time, and then also in the time that comes next, we can potentially prove our value in a black and white way that we never able to before,” said Borelli.

For those in the event industry right now Borelli acknowledged that there is pain and not everyone will survive. And for those who do survive, it will look and be different for a long time.

Khan said her new normal will – among other things – mean wearing a mask for the foreseeable future.

“For myself, I'll definitely be wearing a mask whether I'm photographing people inside or outside, I just want to,” said Khan. “Not just protect myself, but I want to show others how people look at me and realize I'm doing everything that I need to be doing.”