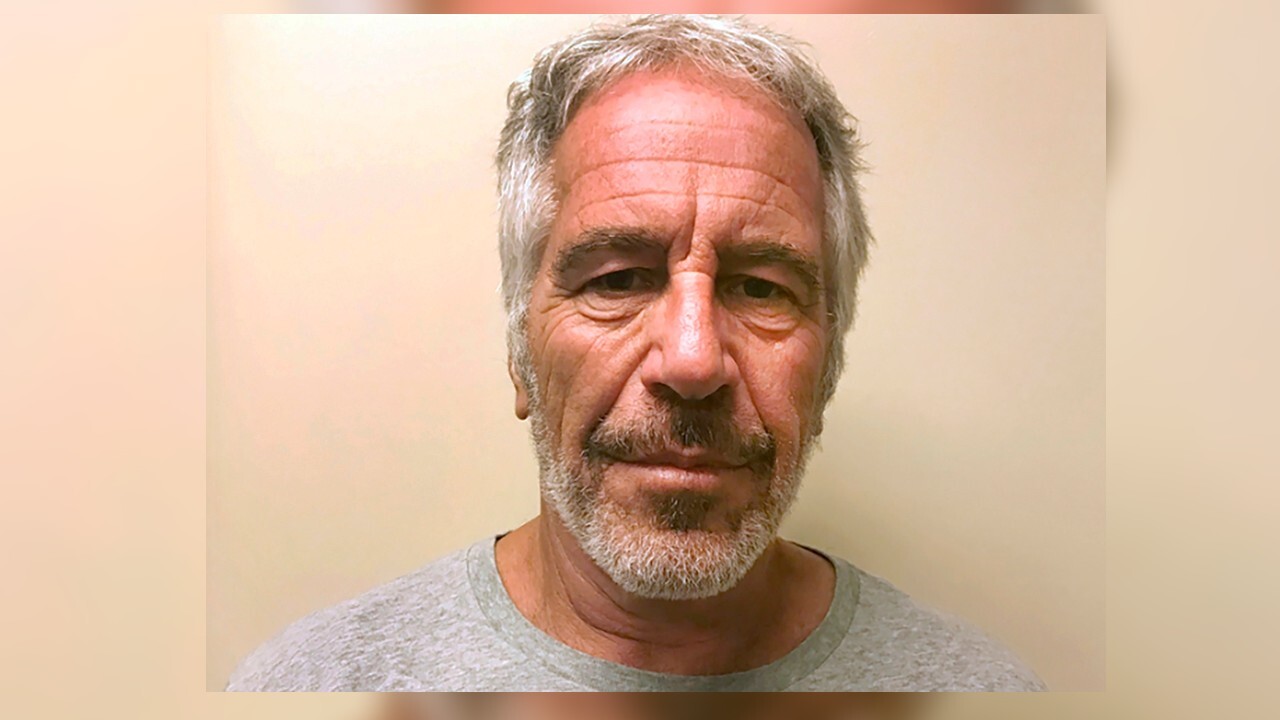 CAMBRIDGE, Mass. (AP) — A review of Harvard University's ties to disgraced financier Jeffrey Epstein found that he visited the school's campus more than 40 times after his 2008 sex crimes conviction and was given his own office.

The report found that while top Harvard leaders sought to cut ties with Epstein after 2008, he maintained close ties with Martin Nowak, a math professor and director of a research group Epstein helped establish.

The report accuses Nowak of circumventing Harvard security processes to give Epstein access to his program's building, among other alleged misconduct.

The university says it has placed Nowak on paid leave. A message was left with the professor.