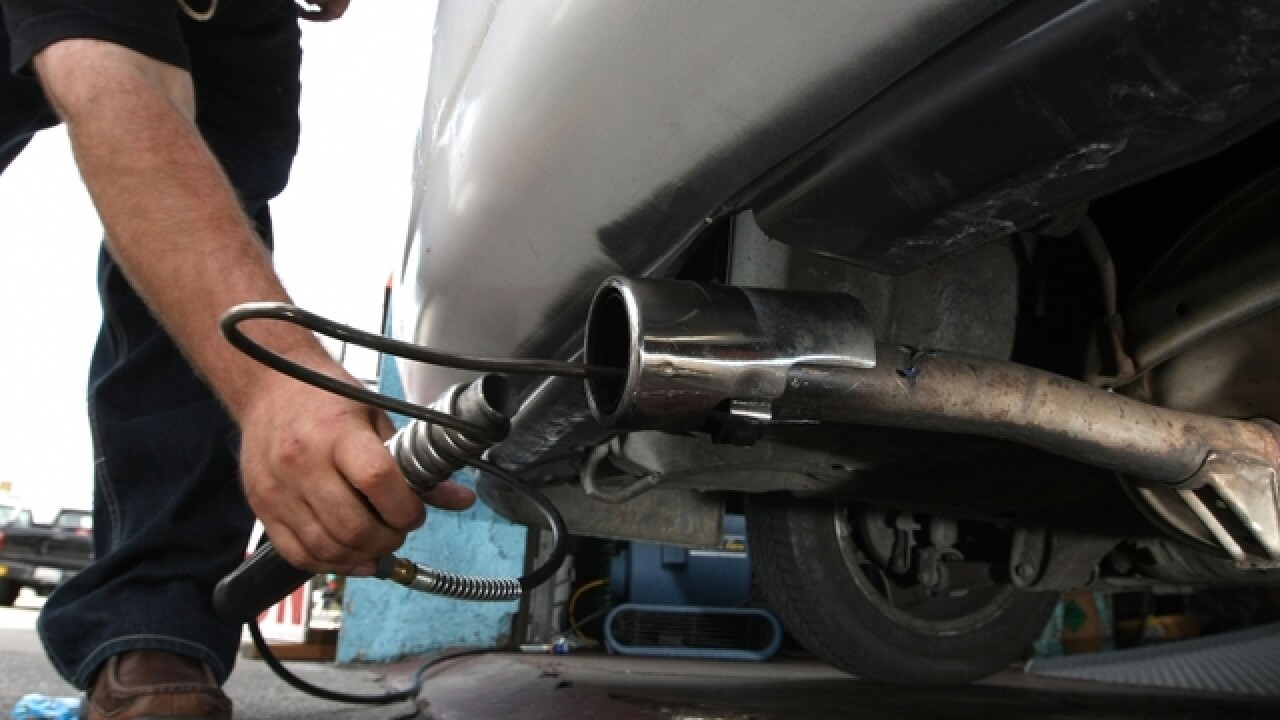 (CNN) -- The Environmental Protection Agency is preparing to revoke California's authority to set vehicle emission standards and could make the announcement as early as Wednesday, a source familiar with the plans tells CNN.

The source said the Trump administration will find the EPA previously acted unlawfully by granting the state a waiver from the Clean Air Act and allowing it to develop stricter standards than those of the federal government. About a dozen states, including Colorado, have adopted California's standards.

California has historically been allowed to have stricter emission standards due to the state's unique geography and history of intense air pollution, highlighted by the thick smog that once blanketed Southern California. Revoking the Golden State's ability to set its own standards could stymie the downward trend in California's air pollution.

The state and Trump administration have clashed repeatedly including over environmental policy. Industry watchers feared that the Trump administration's plan to freeze federal emission standards, a rollback of tightened standards created by the Obama administration, could have led to two auto markets in the US, one subject to more restrictive California regulations and another linked to significantly less stringent federal standards.

California Gov. Gavin Newsom, a Democrat, said in a statement that the Trump administration "has abdicated its responsibility to the rest of the world on cutting emissions and fighting global warming" and is acting "on a political vendetta."

"It's a move that could have devastating consequences for our kids' health and the air we breathe, if California were to roll over," Newsom said. "But we will not -- we will fight this latest attempt and defend our clean car standards."

The EPA did not immediately respond to requests for comment on Tuesday afternoon.

President Donald Trump is visiting California as part of his travels this week. The EPA is expected to make the announcement in Washington, D.C.

Talks between the Trump administration and the California Air Resources Board broke down earlier this year, and the White House announced it would move forward with replacing the Obama-era federal standards.

Faced with that, California regulators negotiated a voluntary standard with four major automakers. Those negotiations are now the subject of a Justice Department antitrust investigation.