Election Day in Idaho, Nebraska, Oregon and Pennsylvania: What to watch 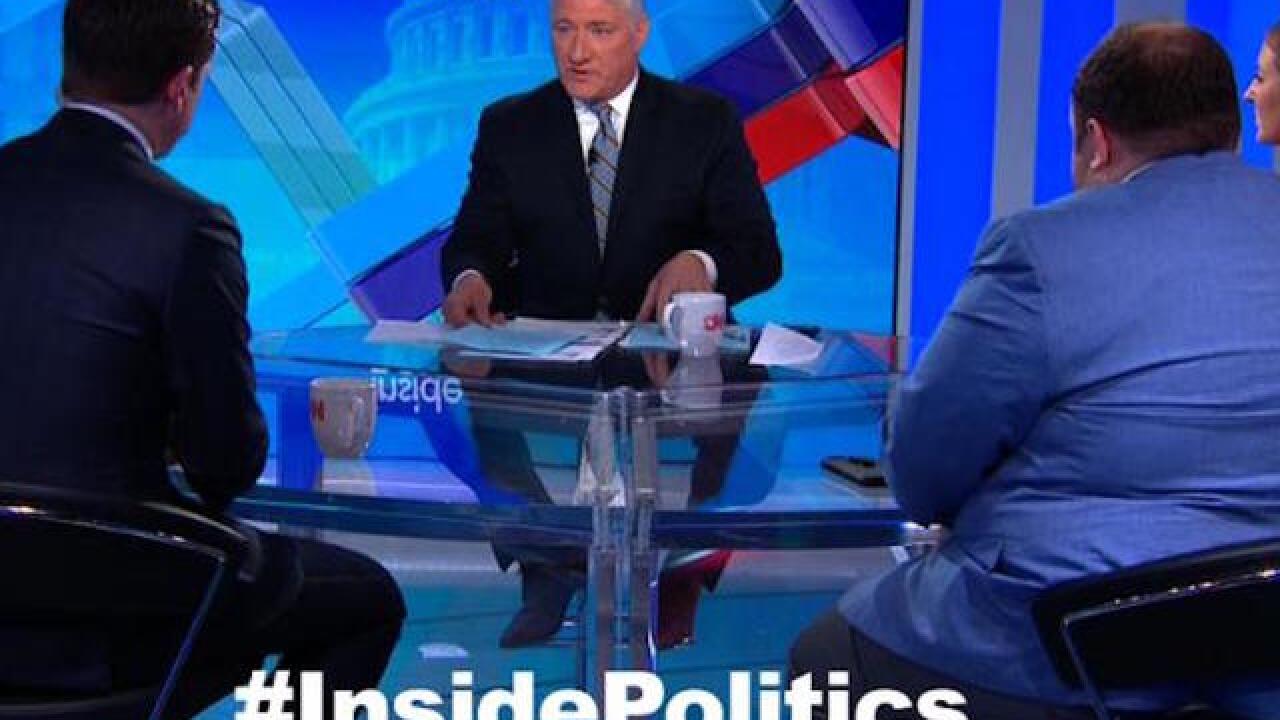 Voters in Idaho, Nebraska, Oregon and Pennsylvania head to the polls Tuesday and the outcomes will help clarify the ever-evolving midterms picture.

The winners in the Pennsylvania primaries will set up some tough races in newly drawn districts that could determine control of the House of Representatives next year. Democrats hope to nominate a moderate candidate in Nebraska that could flip a seat, while an Idaho House Republican is trying to avoid a similar fate to his losing colleagues in Indiana and West Virginia.

Here's what you need to know:

Here's a closer look at what to watch tonight:

PENNSYLVANIA'S DEMOCRATIC LOVE: Pennsylvania is a key component of the Democrats' House strategy this year. They expect to flip three of the Keystone state's seats, with optimistic hopes of up to five seats -- a significant chuck of the 23 net pickups Democrats need to win back the majority. This is the first election to use Pennsylvania's new congressional maps, which were drawn by the state Supreme Court this past winter. The new maps are generally more favorable to Democrats than Republicans, but Tuesday's election results will make that even more clear.

SACCONE'S RETURN: Rep. Conor Lamb's upset special election victory in Pennsylvania's old 18th District led the national news cycle in March. He and his Republican opponent, Rick Saccone, are on the back ballot tonight for separate seats in the new PA map -- Lamb in the new 17th District, and Saccone in the new 14th District. If they both win tonight and in the fall, this could be a rare political feud that may end up as a win for both candidates.

HOUSE GOP CURSE: Last Tuesday, three House Republicans lost in Republican primaries for higher office -- Luke Messer and Todd Rokita in Indiana, and Evan Jenkins in West Virginia. (Jim Renacci won his primary for Ohio Senate, but failed to crack 50% against relatively weak competition.) Rep. Raul Labrador is the next Republican congressman up for a promotion, and he is in a tough race against Lt. Gov. Brad Little and businessman Tommy Alquist. Labrador was a founding member of the House Freedom Caucus, but should Idaho Republican voters reject him, it will be another sign of how difficult running with Washington experience is for any Republican member of Congress this year.

PROGRESSIVES VS. MODERATES: In January, the DCCC put Nebraskan Brad Ashford on its Red to Blue program, effectively endorsing him and giving him access to party resources. Ashford -- who represented the seat from 2013-2015 -- needs to defeat progressive challenger Kara Eastman, and while the race has been civil, a liberal upset might dampen Democrats' chances to defeat GOP Rep. Don Bacon in the fall. This district has been competitive at the House and presidential level in the past decade -- having voted for Obama in 2008, and voting for Trump by just 2 points in 2016. CNN currently rates the seat as a tossup.

SENATE LONGSHOT: Republican Sen. Deb Fischer is heavily favored to win reelection in November. Nebraska Democrats believe their likely nominee Jane Raybould could make the race competitive, or at the very least cause Republicans to invest resources here that should be used for other races during the summer and fall -- a bad sign for the party trying to keep the majority.