Earthquake activity will likely decrease in Puerto Rico, but chance remains for another strong quake 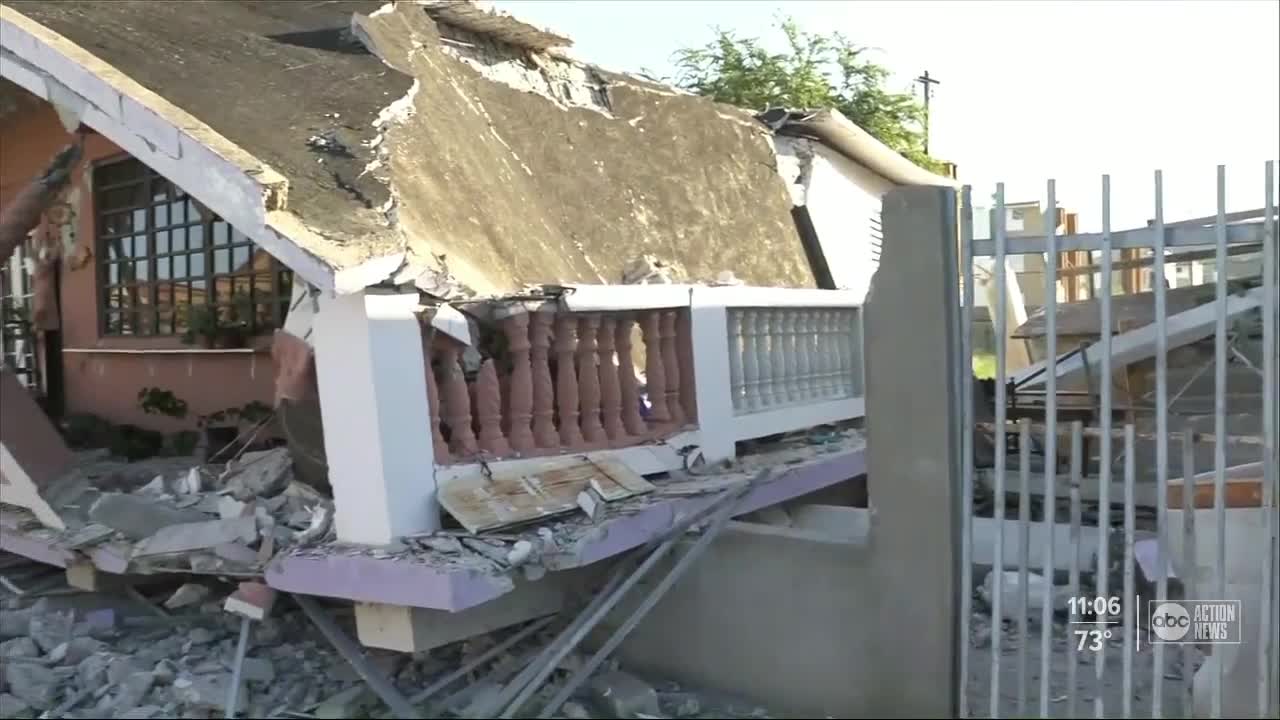 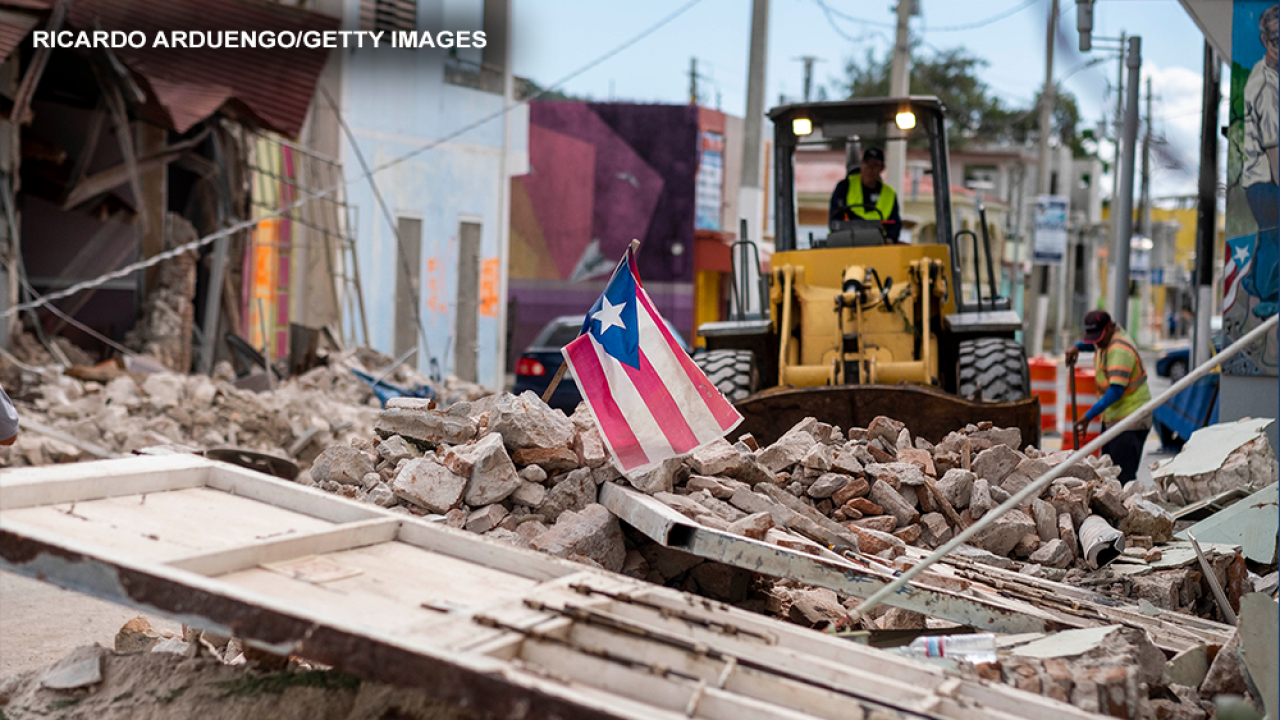 On Monday, scientists at the United States Geologic Survey (USGS) released the latest earthquake forecast for Puerto Rico. While the most likely scenario shows decreased activity, there is still a chance of another major earthquake striking in the next seven days.

“According to our forecast, over the [next week,] there is a 4 percent chance of one or more aftershocks that are larger than magnitude 6.4,” the USGS said. “It is likely that there will be smaller earthquakes over the [next week,] with 40 to 230 magnitude-3 or higher aftershocks. Magnitude 3 and above are large enough to be felt near the epicenter. The number of aftershocks will drop off over time, but a large aftershock can increase the numbers again, temporarily.”

The uncertainty in the ground below their feet has thousands of Puerto Ricans sleeping outside.

“We don’t know if there is going to be any other quake big enough to do additional damage or bigger than what we’ve seen so far,” said Jochen Braunmiller, a seismologist and research faculty member at the University of South Florida.

“I was a little surprised about the actual location of those earthquakes because they are not happening right at the plate boundary between the North American and the Caribbean plate,” Braunmiller said. “They are happening close to the island and above the plate boundary.”

Braunmiller said the quakes are hitting in a deformed zone near the upper crust. If the location of the earthquake changes, it could be catastrophic for the island.

“The worst-case scenario for Puerto Rico would be a subduction zone earthquake on the order of magnitude 7.5 or 8,” Braunmiller said. “I don’t think from historical data earthquakes have been much bigger than that. It would take out a lot of infrastructure for Puerto Rico for quite a while.”

The USGS is continually updating their forecast page.

Braunmiller understands why people in Puerto Rico are terrified. No one can predict what happens next.

“It’s a dangerous place,” Braunmiller said. “Each time you go up one magnitude level, you actually are releasing 30 times more energy. If you live in the Southwest part of the island, if you have an opportunity to maybe temporarily live with friends or family closer to the northern part of the island.”

This story was originally published by Michael Paluska on WFTS in Tampa, Florida.