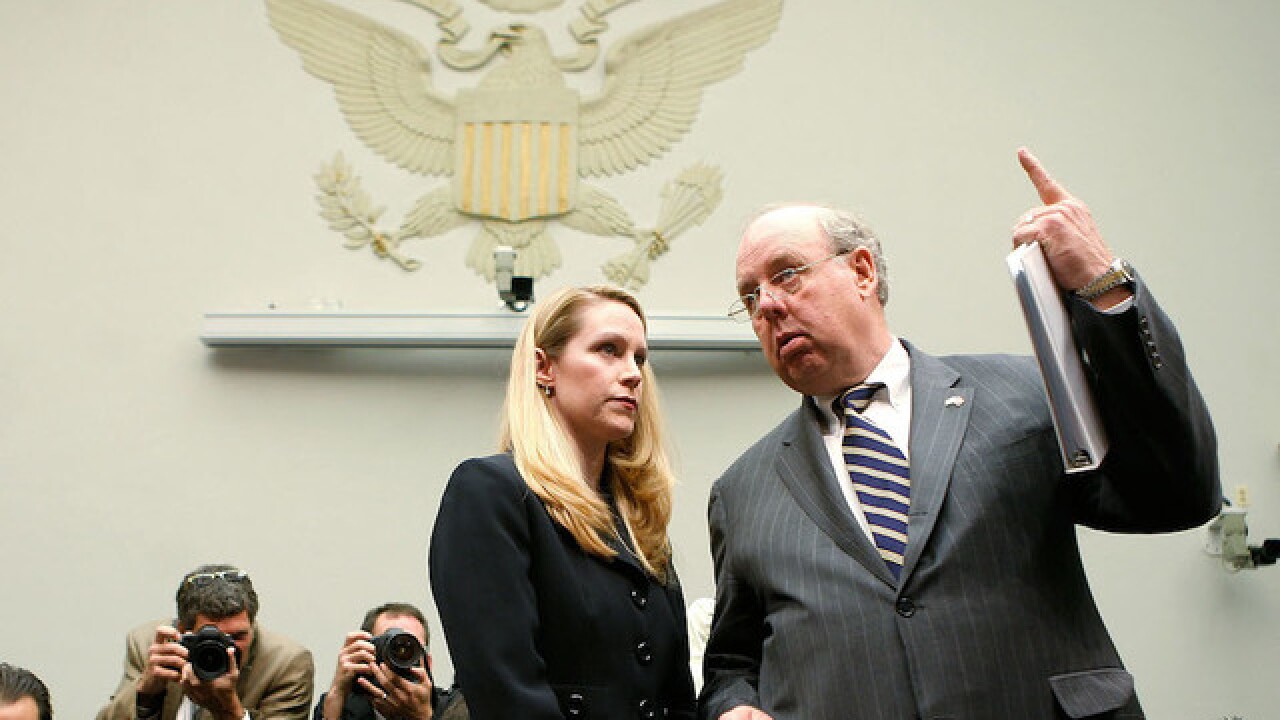 "I love the President and wish him well," Dowd said in a statement to CNN.

Dowd's resignation comes as Trump has stepped up his attacks on special counsel Robert Mueller and days after Dowd said in a statement the investigation should end, initially claiming he was speaking for the President before saying he was only speaking for himself.

"John Dowd is a friend and has been a valuable member of our legal team. We will continue our ongoing representation of the President and our cooperation with the Office of Special Counsel," said Jay Sekulow, counsel to the President.

Trump's attorneys are in the midst of negotiations with the special counsel's team over a potential interview with the President.

It was not immediately clear who would take over as the President's lead personal attorney, but Trump earlier this week hired another veteran Washington attorney, Joseph diGenova, to join his legal team. diGenova was expected to play a forward-facing role on the legal team, filling what Trump felt was a lack of voices publicly defending him and challenging the special counsel. DiGenova had publicly argued that Trump had been "framed" by FBI and Justice Department officials.

Dowd previously was criticized for his handling of the response to the guilty plea of Trump's former national security adviser Michael Flynn, who became the first Trump administration official to face charges in Mueller's investigation. The President first shook up his legal team over the summer, removing Marc Kasowitz as his lead attorney in the matter.

Dowd landed himself and the President in hot water after a tweet he says he authored suggested Trump knew Flynn lied to the FBI in January, reviving questions of whether Trump committed obstruction of justice when he allegedly asked then-FBI Director James Comey to drop the Flynn investigation.

"I had to fire General Flynn because he lied to the Vice President and the FBI. He has pled guilty to those lies," the tweet on Trump's account said.

In a testy exchange with CNN, Dowd said he authored the tweet, but then suggested it was incorrect, claiming that "at the time of the firing no one including Justice had accused Flynn of lying."

The response was characteristic of Dowd's hard-charging style, which initially endeared him to the President and made him the lead attorney on the President's legal team after Trump all but discarded Kasowitz in July.

The latest shake-up now leaves questions about whether Trump's legal team will pursue the strategy that Dowd laid out in the wake of Flynn's guilty plea, when Dowd claimed that Trump could not be prosecuted for obstruction of justice because he is the US President and therefore its "chief law enforcement officer."

Dowd's claim signaled the President's legal team plans to rely on an untested theory that is heavily disputed by legal scholars: whether a sitting President can be charged with obstruction of justice or indicted at all.