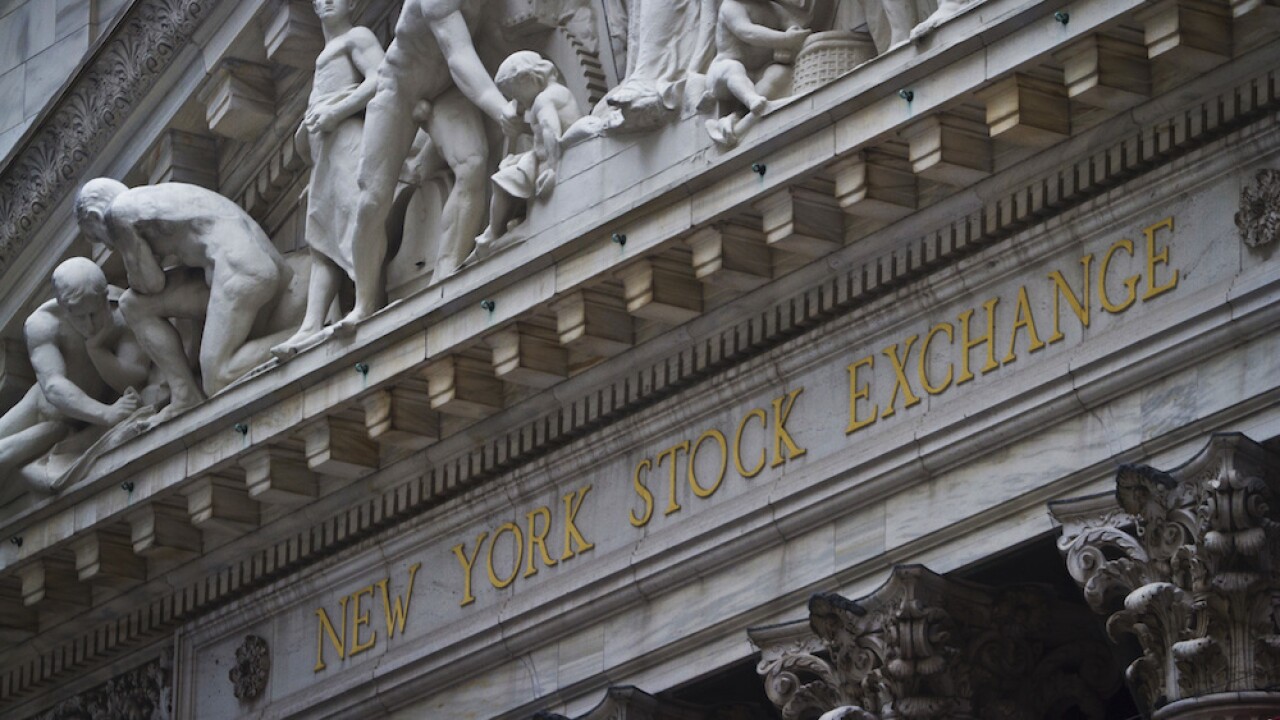 One day after a record gain at the (virtual) New York Stock Exchange, the Dow Jones Industrial Average had a more modest day of gains, giving hopes to a shaken stock market.

The Dow Jones Industrial Average gained 496 points on Tuesday, a gain of 2.39 percent over yesterday's close. The Dow closed at 21,200 points, which is still a far cry from last month, when the Dow was over 29,000.

Despite two days of gains, the Dow is still down for the week, thanks to a massive sell off on Monday, which was the second-worst day in the Dow's history. Monday also marked the largest single-day point drop as the market lost 3,000 points.

Monday's losses were fueled in large part due to the uncertainty on whether a government stimulus bill would be approved after Democrats protested some of the provisions set forth by Senate Republicans.

On Tuesday, Sen. Minority Leader Chuck Schumer said a bill was close to being in agreement. By early Wednesday morning, Schumer and his Republican counterpart, Sen. Majority Leader Mitch McConnell, jointly announced a bi-partisan agreement was reached, in hopes of sparing the US from an economic depression amid the spread of coronavirus.