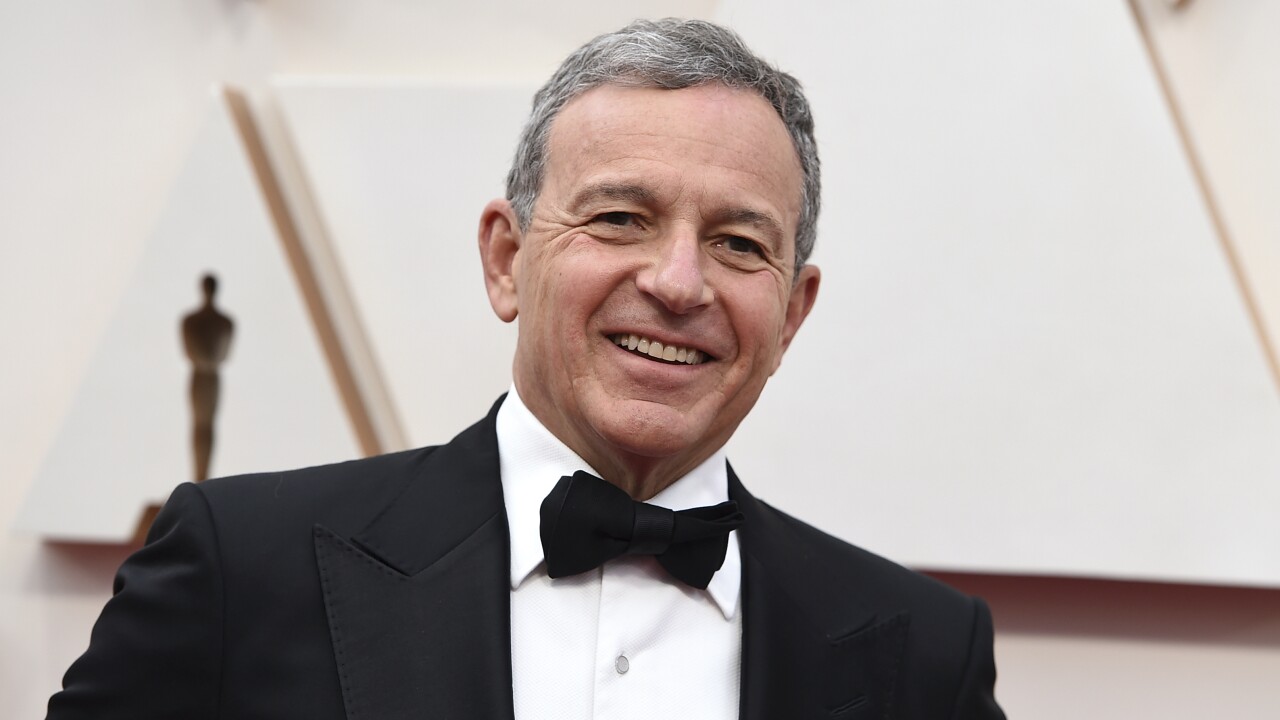 The Walt Disney Company announced on Tuesday that Bob Iger is stepping down as the company's CEO, and handing over his position to Bob Chapek effective immediately.

Iger been in leadership at Disney for 27 years, 15 years as CEO, and will remain with the company as executive chairman and will direct the Walt Disney's creative endeavors through the end of 2021.

“With the successful launch of Disney’s direct-to-consumer businesses and the integration of Twenty-First Century Fox well underway, I believe this is the optimal time to transition to a new CEO,” Mr. Iger said. “I have the utmost confidence in Bob and look forward to working closely with him over the next 22 months as he assumes this new role and delves deeper into Disney’s multifaceted global businesses and operations, while I continue to focus on the Company’s creative endeavors.”

Iger's career brought the launch of Disney's streaming service Disney+, the acquisition of 21st Century Fox and the opening of a Disney theme park in China. One of Iger's first moves as CEO was in 2006 with Disney's purchase of Pixar.

Iger called last year's launch of Disney+ a success, as the service garnered 26.5 million subscriptions by late December, according to figures released earlier this month.

Chapek has been a long-time employee with Disney, dating back to his 1993 hiring.

Chapek served as chairman of Disney Parks, Experiences and Products since the segment’s creation in 2018, and prior to that was chairman of Walt Disney Parks and Resorts since 2015, the company said on Tuesday.