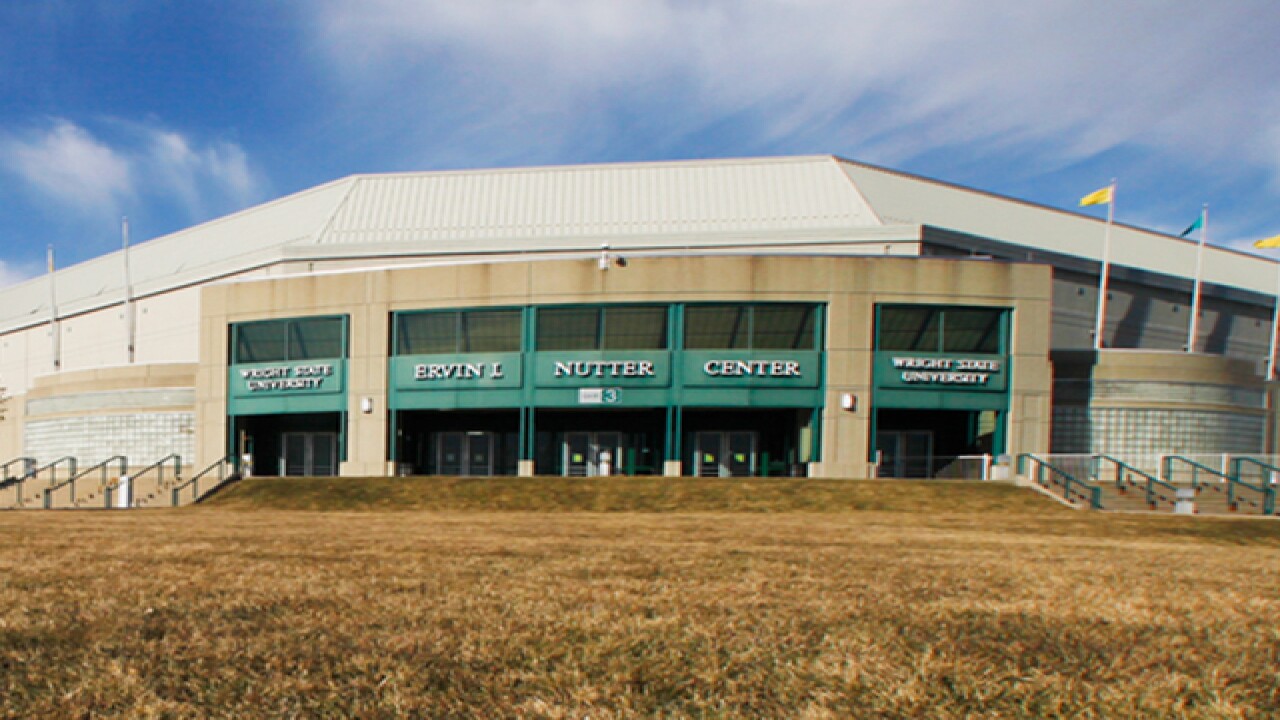 The debate was scheduled for Sept. 26 at Nutter Center.

Hopkins cited escalating costs for security and the inability to raise enough money from community and state to cover what could be as much as $8 million to host the event.

Hopkins told WHIO-TV that he was motivated in part of security concerns raised by the recent attack in Nice, France.

As of right now, the two other general election debates are scheduled as followed:

The two other presidential debates will take place as follows:

The debate between general election vice presidential candidates will take place on Tuesday, October 4, 2016, at Longwood University in Farmville, Virginia.