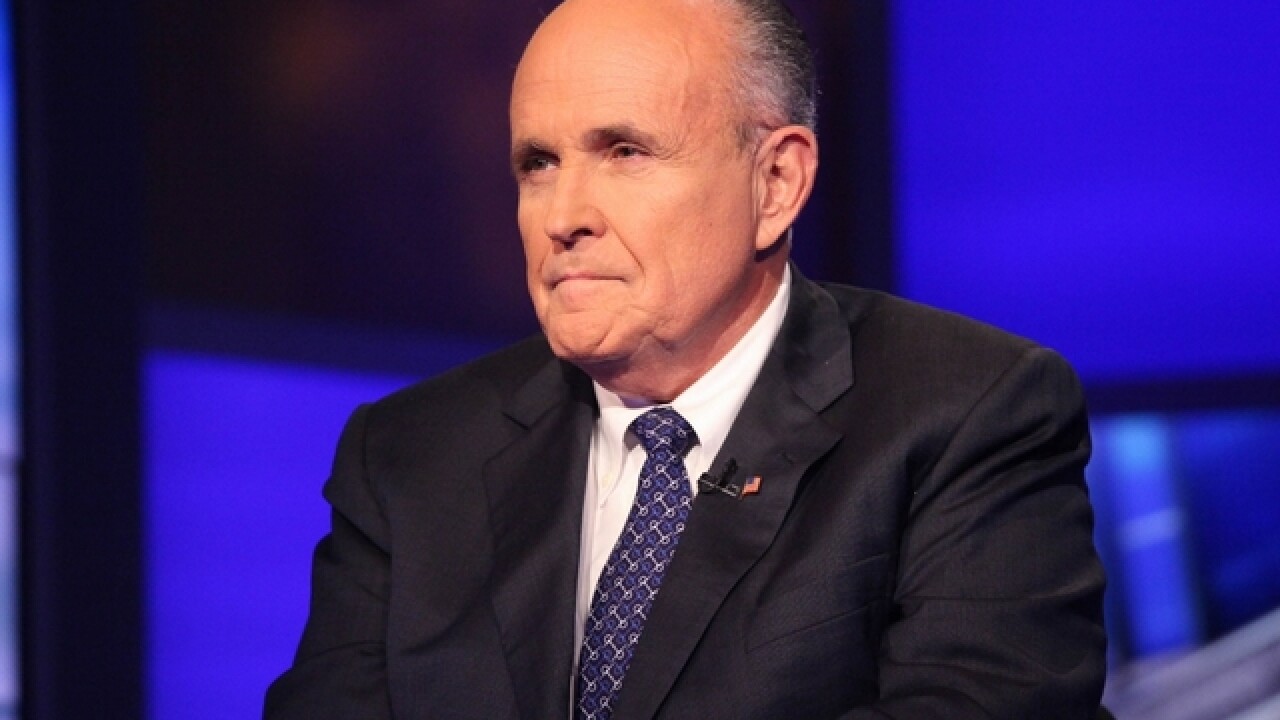 “Under those eight years before Obama came along we didn’t have any successful radical Islamic terrorist attacks in the U.S. They all started when Clinton and Obama got into office,” he said.

Video of Rudy saying we didn't "have any successful radical Islamic terrorist attacks in the U.S." before Obama: pic.twitter.com/3tC1InfZj0

"Sept. 11, when we went through the worst foreign attack in our history since the War of 1812 ... and they didn't start it in 2001, they attacked the World Trade Center in 1993, and they did it under the ideology of radical Islamic extremism," Giuliani said, not 30 seconds before his claim about President Obama.

Giuliani's full speech can be viewed below.