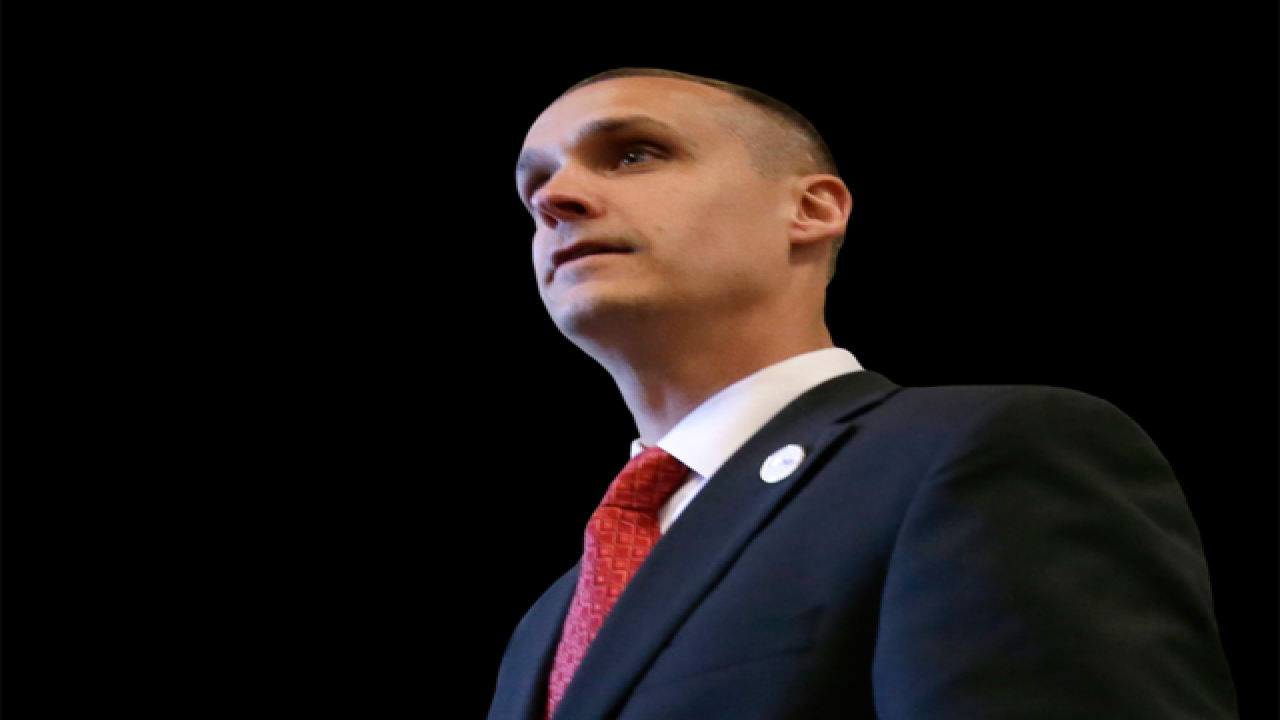 NEW YORK (AP) — CNN snapped up former Donald Trump campaign manager Corey Lewandowski to work as a political commentator on Thursday, only three days after the political operative was fired.

Lewandowski was to make his debut on Erin Burnett's "Outfront" program on Thursday night, a spokeswoman said.

The combative Lewandowski now joins a press corps that he was occasionally at odds with during the Trump campaign. That includes a CNN producer: Noah Gray tweeted last November that Lewandowski had threatened to pull his credentials when he tried to film a demonstration at a Trump rally.

Lewandowski also was charged with misdemeanor battery last spring following an altercation with a female reporter from Breitbart News who had tried to ask Trump a question following a rally. The charges were later dropped.

CNN has used a handful of Trump surrogates as commentators during its political coverage, most prominently Jeffrey Lord and Kaleigh McEnany.

Lewandowski may be limited in what he can say on the air. The Associated Press has reported that Trump requires nearly everyone working in his businesses and presidential campaign to sign nondisclosure agreements preventing them from releasing confidential or disparaging information about him.

After his firing on Monday, he gave interviews to a number of reporters and remained positive toward Trump, saying he did not understand why he was fired. The campaign let him go following a rough three weeks for the presumptive Republican nominee.

The hiring was first reported by Politico.