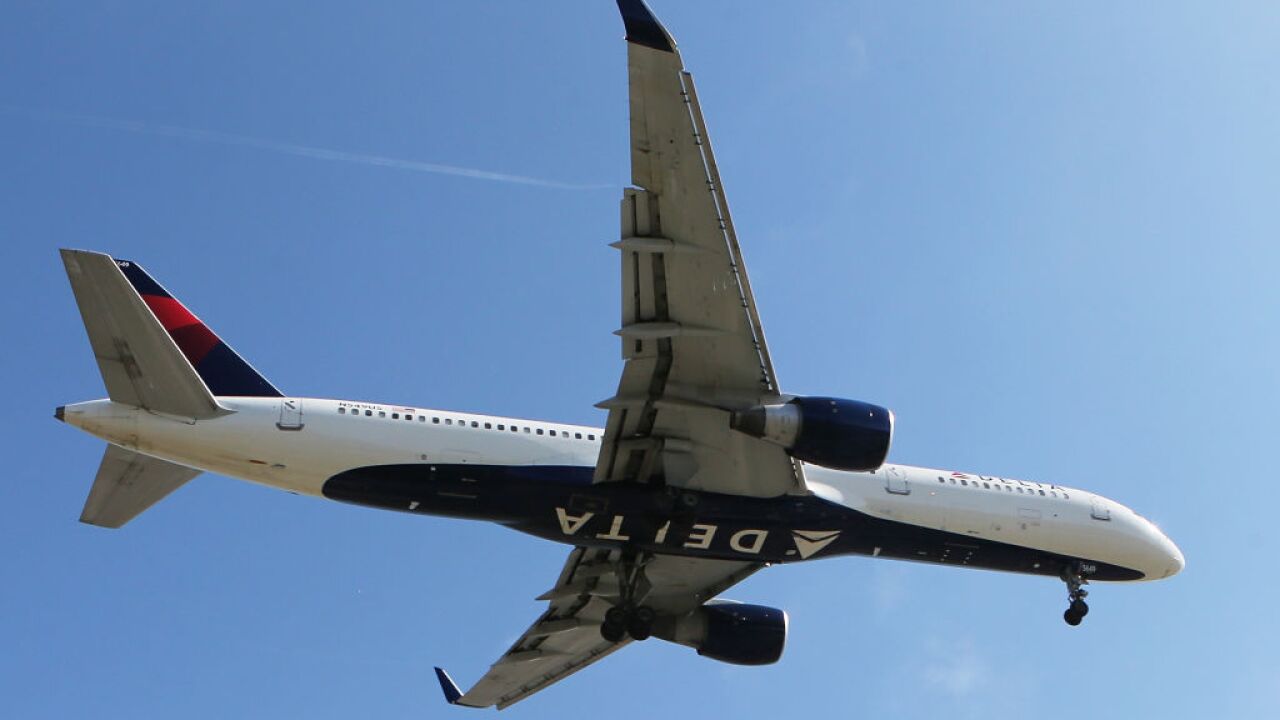 The new virus is taking a broader toll on airline travel. Most airlines have already stopped flying to China.

Now Delta Air Lines is sharply cutting back on flights between the U.S. and Seoul, South Korea, and Hawaiian Airlines is suspending all its flights to Seoul because of the outbreak.

Delta said Wednesday it will suspend flights between Minneapolis and Seoul beginning this weekend and lasting until at least April 30. The airline will also reduce the number of flights from Korea to Atlanta, Detroit and Seattle.

Delta, United and American have already suspended all flights to and from mainland China and Hong Kong for several more weeks.