Neil deGrasse Tyson on approaching asteroid: 'If the world ends in 2020, it won’t be the fault of the Universe' 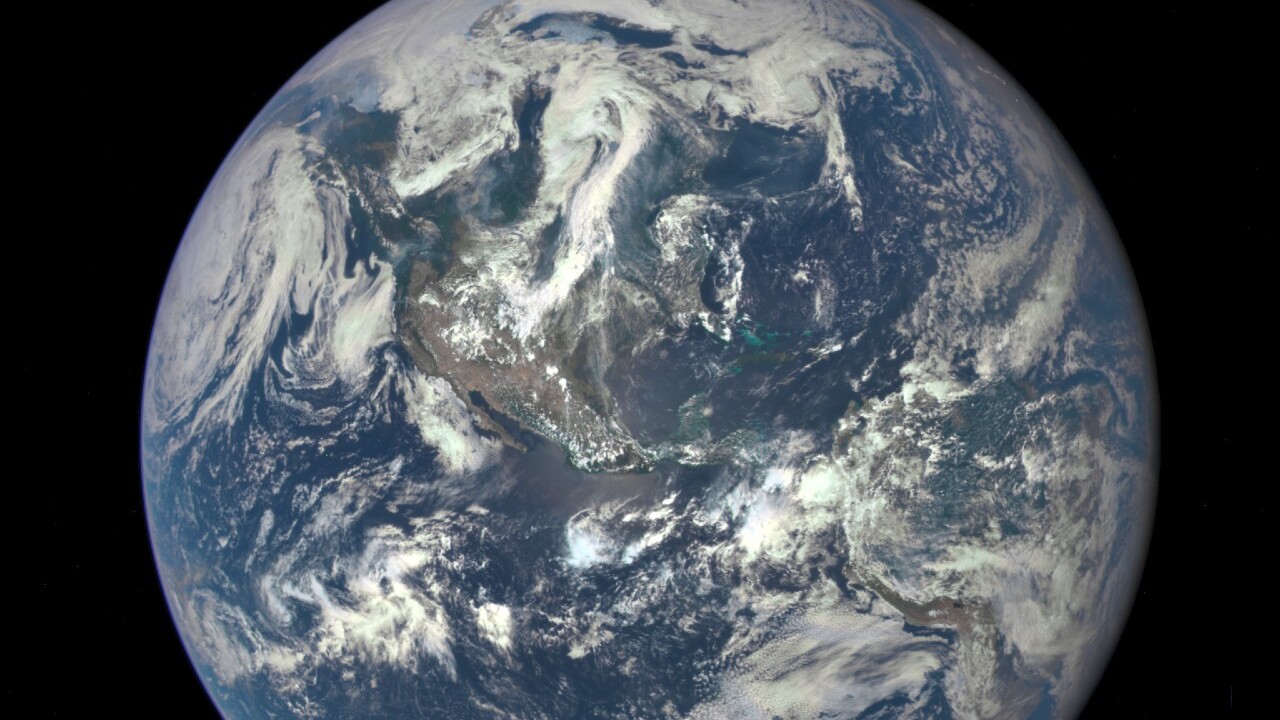 Yes, an asteroid is heading toward earth and is expected to get close on November 2. But you should still plan on voting November 3, the asteroid is “not big enough to cause harm,” said astrophysicist Neil deGrasse Tyson.

Asteroid 2018VP1 is about the size of a refrigerator, hurtling toward Earth at more than 25,000 miles-per-hour. Tyson says the asteroid will “buzz-cut” Earth on November 2, but is not expected to cause any harm.

NASA says the asteroid only has a .41 percent chance of entering Earth’s atmosphere. Even if it did, the space agency says, “it would disintegrate due to its extremely small size.”

“So if the world ends in 2020, it won’t be the fault of the Universe,” Tyson wrote on social media.

The asteroid was discovered in 2018 by astronomers in California who are on the lookout for dangerous space rocks and other cosmic surprises, The New York Times reports.

Meanwhile, NASA’s asteroid team is celebrating landing on another asteroid, called Bennu. A capsule is on schedule to land on Bennu on October 20 to collect a sample of rock and bring it back to Earth.

Since 2005, NASA has been assigned by Congress to find 90% of the near-Earth asteroid that are about 460 feet or larger in size.

“These larger asteroids pose a much greater threat if they were to impact, and they can be detected much farther away from Earth, because their rate of motion across the sky is typically much smaller at that distance,” wrote NASA.