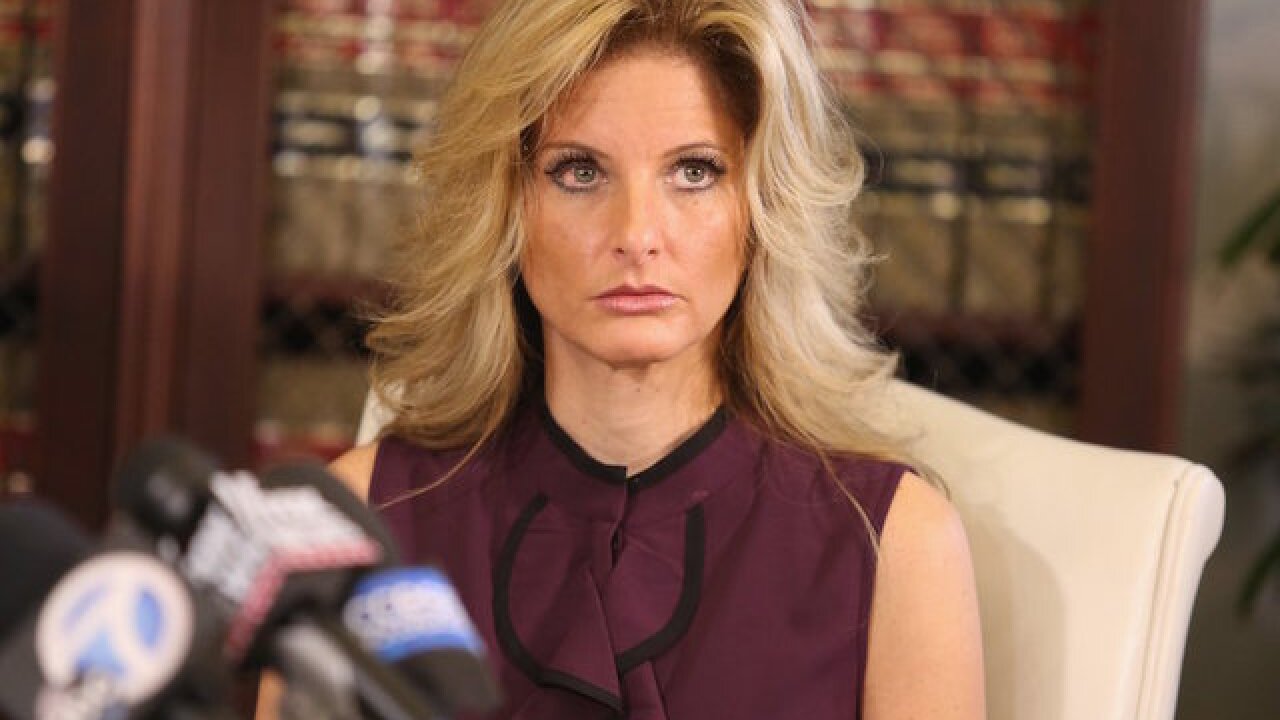 A defamation case brought by a former "Apprentice" contestant against President Donald Trump will move forward after a New York judge on Tuesday denied a defense motion for a dismissal or for a continuance of the case until he leaves office.

Summer Zervos, a former contestant on the NBC show, has accused Trump of sexually assaulting her in 2007. Trump has denied her claims, at one point dismissing Zervos' and another woman's accusations at a campaign rally, calling them "total fiction" and "all false stuff."

Zervos claims Trump kissed her twice on the lips during a lunch meeting in his New York City office, and on a separate occasion in Beverly Hills, she alleges he kissed her aggressively and touched her breast.

Lawyers for the President have "to answer within 10 days of notice of entry of this order," Judge Jennifer Schecter wrote.

The statute of limitations for the alleged misconduct has long passed.

So in January 2017, with attorney Gloria Allred by her side, Zervos tried a different legal approach. She sued for defamation, arguing that Trump injured her reputation by accusing her of lying.

Trump lawyers filed a motion to dismiss the case, arguing that a president has immunity from such lawsuits in state courts.