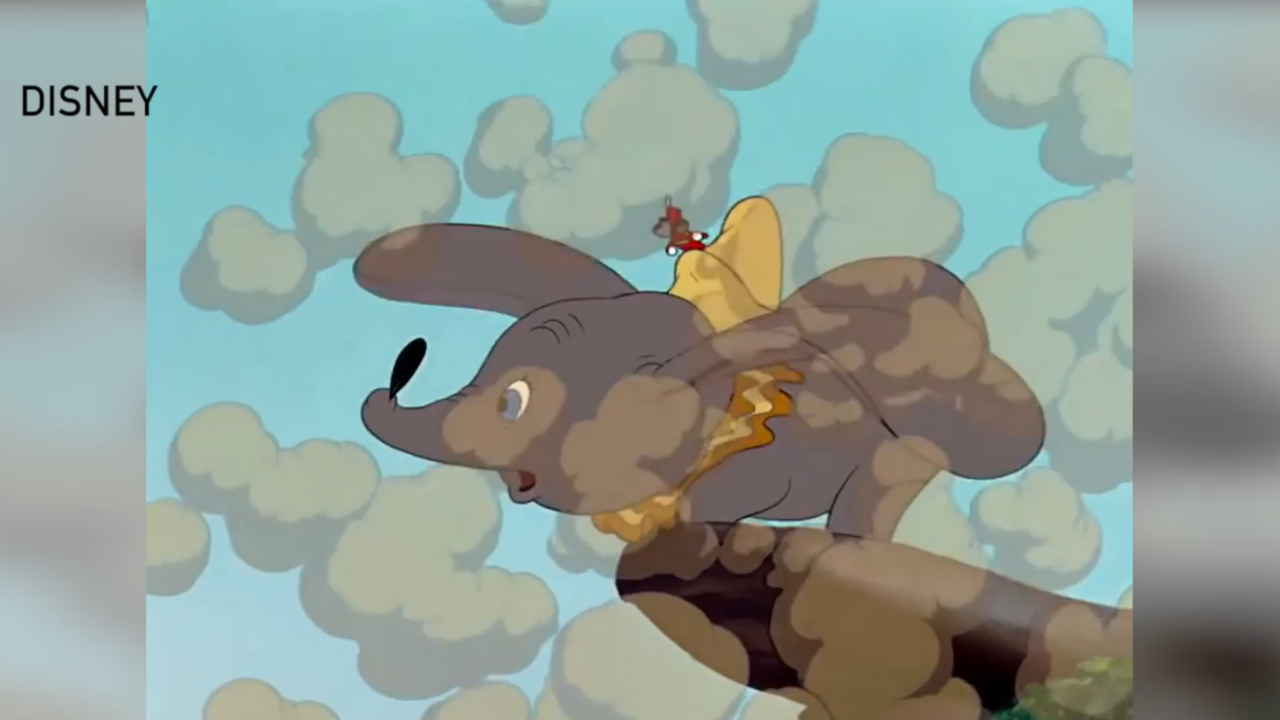 Disney will be censoring video on its new streaming service by removing racist content.

Some people are questioning if this move is sanitizing history.

For example, Disney's 1946 film Song of the South is criticized for portraying the lives of former slaves on a plantation as idyllic after the civil war. It's never been released in the U.S. on DVD, and the company has decided not to release it on its streaming service when it launches later this year.

The infamous Jim Crow scene from the movie Dumbo, considered racist, won’t be on Disney’s streaming service either.

“I think it's a great decision, and I applaud Disney for doing so,” says Dr. Rosemarie Allen, an education professor at Metropolitan State University of Denver.

The professor has used Disney films in her class to show students how messages in moves can shape how children view people.

“The messages are there, and they're being set on the internal recordings of young children,” Dr. Allen says. “That really sets the stage for implicit bias later in life.”

But now, some are saying the films could provide a teachable moment.

A petition on Change.org is asking Song of the South be released to the public, saying, "We feel that the solution is not to bury the film as Disney has done since the 1980s, but rather to release it to the American public so we can learn from history and make our own decisions."

However, Dr. Allen believes this is content that doesn’t need to be seen by children today.

“Why would we place these inappropriate images about people in the minds of young children, only to have to educate about taking them out let's not place them there in the first place?” she says.

Dr. Allen says watching a movie with racial stereotypes can be dangerous.

“You are totally unaware that they're there, and it really becomes your truth and you expect people to respond and to act in the ways that you saw them respond and act in the movies,” the professor says.