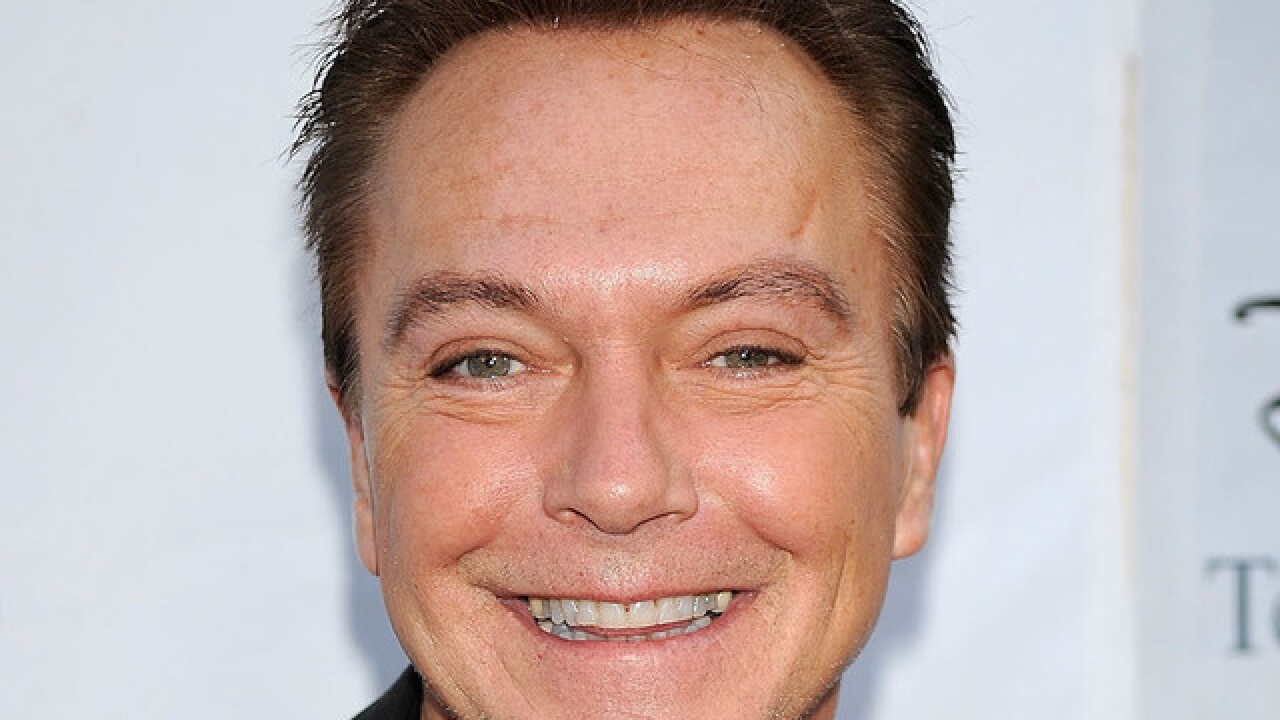 David Cassidy, the wildly popular '70s heartthrob who shot to fame when he starred and sang in TV's "The Partridge Family," is in critical condition with organ failure.

"He is conscious and surrounded by family and friends, nothing is imminent and we are taking it day by day," Geffen said.

She did not say what caused the organ failure.

"The Partridge Family," a sitcom about a mother and five children who formed a rock 'n' roll band, gave Cassidy a national audience for his music. Cassidy, who played Keith Partridge on the show, captured the spirit of 1970s youth.

His wispy voice and wholesome persona broke out from the small screen. At the time, his fan club reportedly was bigger than those of Elvis Presley and The Beatles.

The singer toured the world singing his hit songs, such as "I Think I Love You," filling concert halls with screaming teenage girls.

Cassidy has spoken publicly in recent years about his struggles with alcohol. He was arrested for driving under the influence on three separate occasions during a four-year span between 2010 and 2014.

Cassidy, in an interview with CNN in 2014, said his trouble with alcohol was "very humbling and it's also humiliating."

He told People magazine earlier this year that he is battling dementia. He said dementia runs in his family, affecting both his grandfather and his mother.

"I was in denial, but a part of me always knew this was coming," he said to People, regarding the disease.