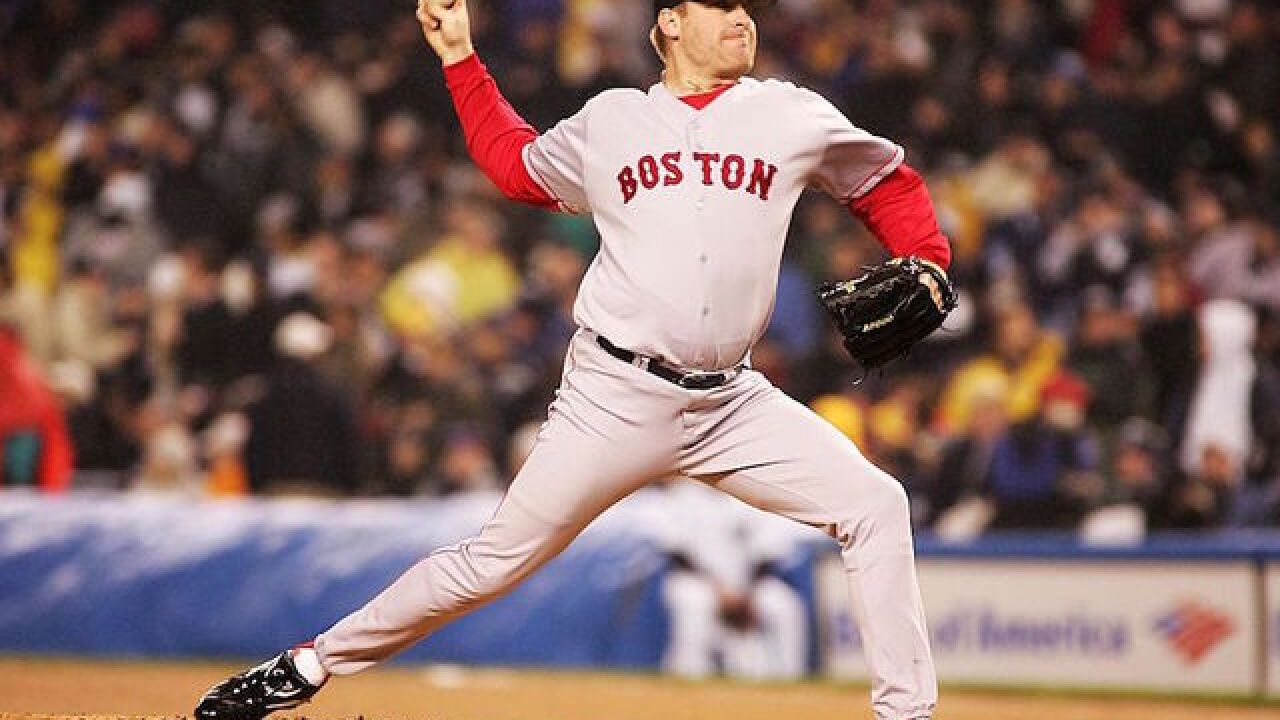 ESPN is an inclusive company. Curt Schilling has been advised that his conduct was unacceptable and his employment with ESPN has been terminated," ESPN said in a statement Wednesday.

Schilling's post involved a person dressed in drag with the caption, "Let him in! To the restroom with your daughter or else you're a narrow minded, judgmental, unloving, racist bigot who needs to die."

On Schilling's blog, he responded harshly to critics to his post.

You frauds out there ranting and screaming about my ‘opinions’ (even if it isn’t) and comments are screaming for “tolerance” and “acceptance” while you refuse to do and be either. YOU’RE the ones making it the issue. I don’t care, if you ask me about any of the topics it’s likely (much to the chagrin of many) I’ll answer with my opinion.

Schilling was suspended by ESPN and its broadcasts of Little League Baseball in 2015 for a similar incident. Schilling had posted a meme on Twitter that compared Muslims to Nazis. Schilling later apologized for the tweet.

Despite the outrage caused from his post, Schilling has had a number of backers on social media, who have used the #StandWithCurt hashtag on Twitter.

Before retiring from MLB in 2007, Schilling won 216 games, and was named an All-Star six times.