Crystal Pepsi coming back this summer 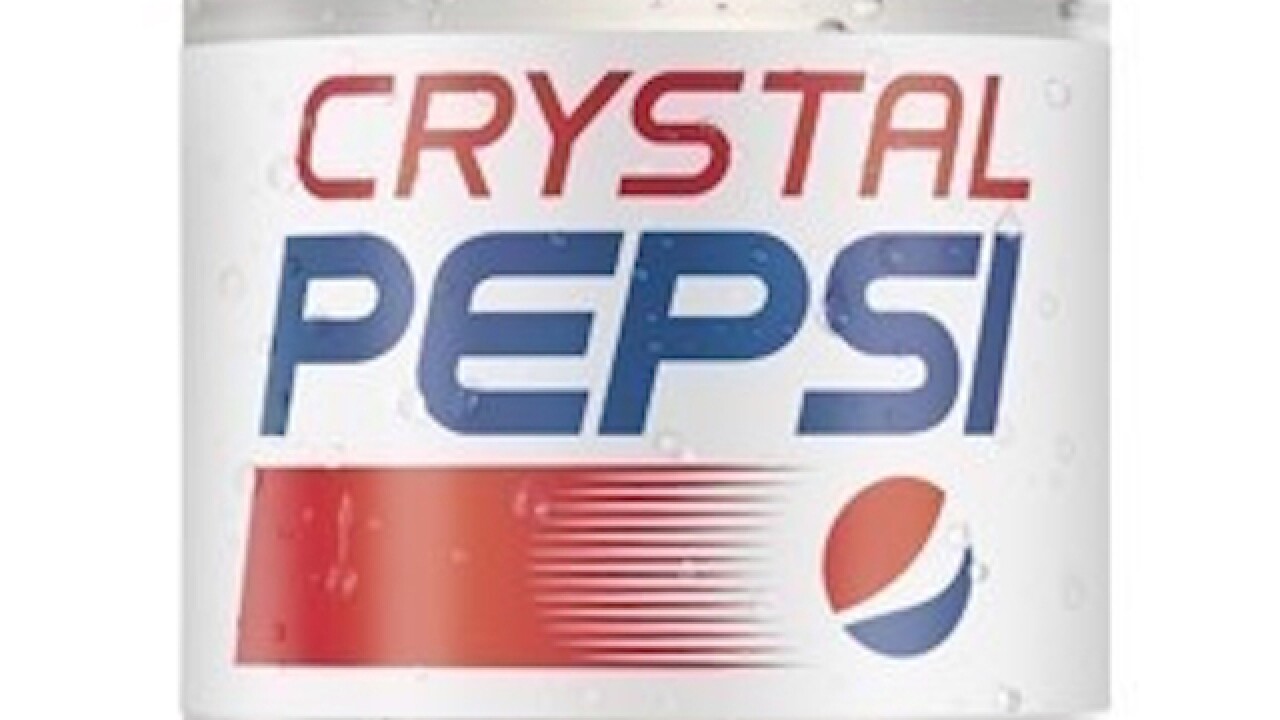 ©2016 Pepsico
<p>A bottle of Crystal Pepsi is shown in this promotional image.</p>

Nobody drank it the first time but PepsiCo is hoping Crystal Pepsi will take off in 2016.

The infamous clear-colored cola will go on sale Aug. 9 across the United States, according to a press release on Wednesday.

Crystal Pepsi was originally sold from 1992 to 1993. PepsiCo brought it back for a promotional contest in 2015.

But why bring back a drink that notoriously flopped the first time? Popular demand, according to a Pepsi spokesperson.

"We've always had a special place in our heart for Crystal Pepsi, and there has been a huge groundswell of support to bring it back," said Stacy Taffet, Pepsi's senior director of marketing.

So far there's been no word on whether Pepsi Blue will also see a renaissance.