Crock-Pot defends product after 'This is Us' episode 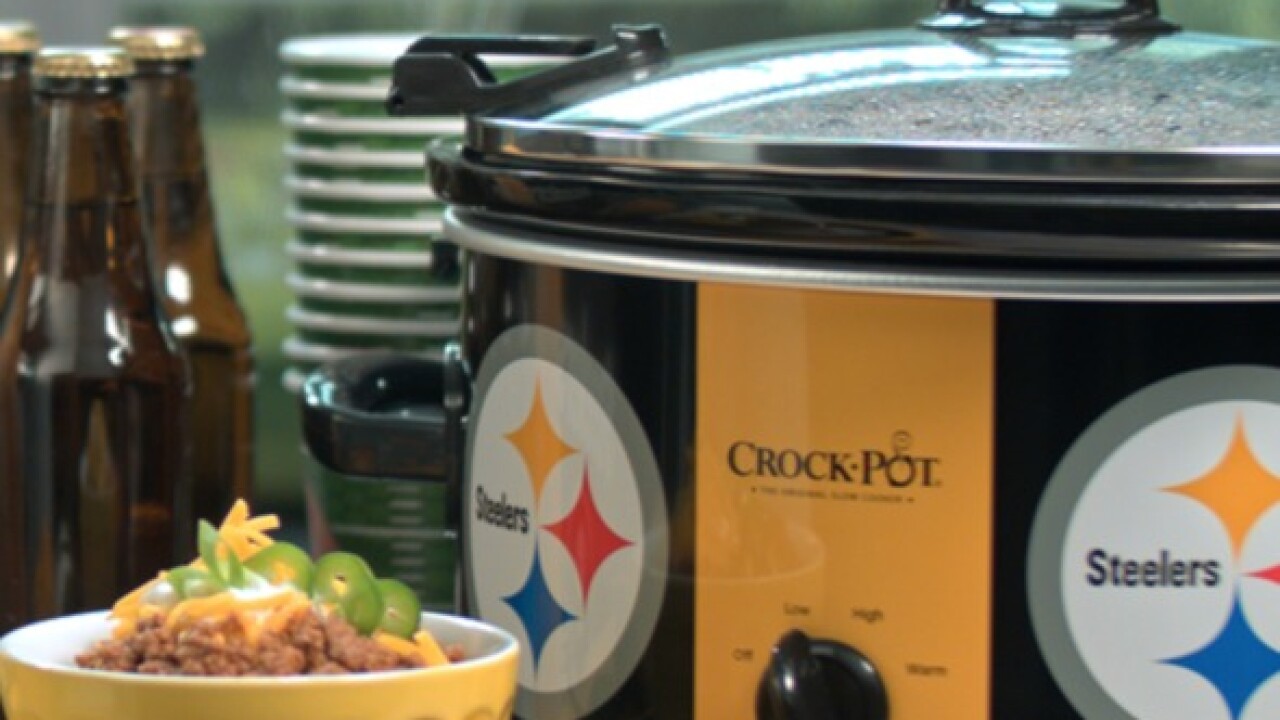 If you are a fan of the hit NBC show "This is Us" and have not seen last Tuesday's episode, you may want to stop reading, unless you're okay with spoilers.

Those who have seen Tuesday's episode of "This is Us" know a house fire is sparked by an old, used Crock-Pot slow cooker. The slow cooker was given to the Pearson family by a neighbor, and it had a faulty switch.

The fire it started may be what kills the father character — a huge plot point of the popular show.

In response to Tuesday's episode, some viewers claimed on social media they were throwing away or no longer going to use their slow cooker.

My mom just threw our crockpot out #ThisIsUs #SOSIMILAR pic.twitter.com/RmeXQrfog5

Me looking at my slow cooker. #ThisIsUs pic.twitter.com/yhRWUZNepK

me running into the kitchen to unplug the crockpot that I don’t have #ThisIsUs pic.twitter.com/dOKYDXZY00

In response to Tuesday's episode, Crock-Pot encouraged "This is Us" fans to not throw away their slow cookers.

"America’s favorite dad and husband deserved a better exit and Crock-Pot shares in your devastation," the company said in a Facebook post. "Don’t further add to this tragedy by throwing your Crock-Pot Slow Cooker away. It’s hard to pass something down from generation to generation if you throw it away (grandma won’t be too happy).

"Spending time with his family while enjoying comfort food from his Crock-Pot was one of his favorite things to do. Let’s all do our part and honor his legacy in the kitchen with Crock-Pot," the post said.

After a customer commented saying faulty Crock-Pot slow cookers should be thrown away, the company responded, "it is important that our consumers understand and have confidence that all Crock-Pot slow cookers exceed all internal testing protocols and all applicable industry safety standards and regulations as verified by independent third-party testing labs. In fact, the safety and design of our product renders this type of event nearly impossible."