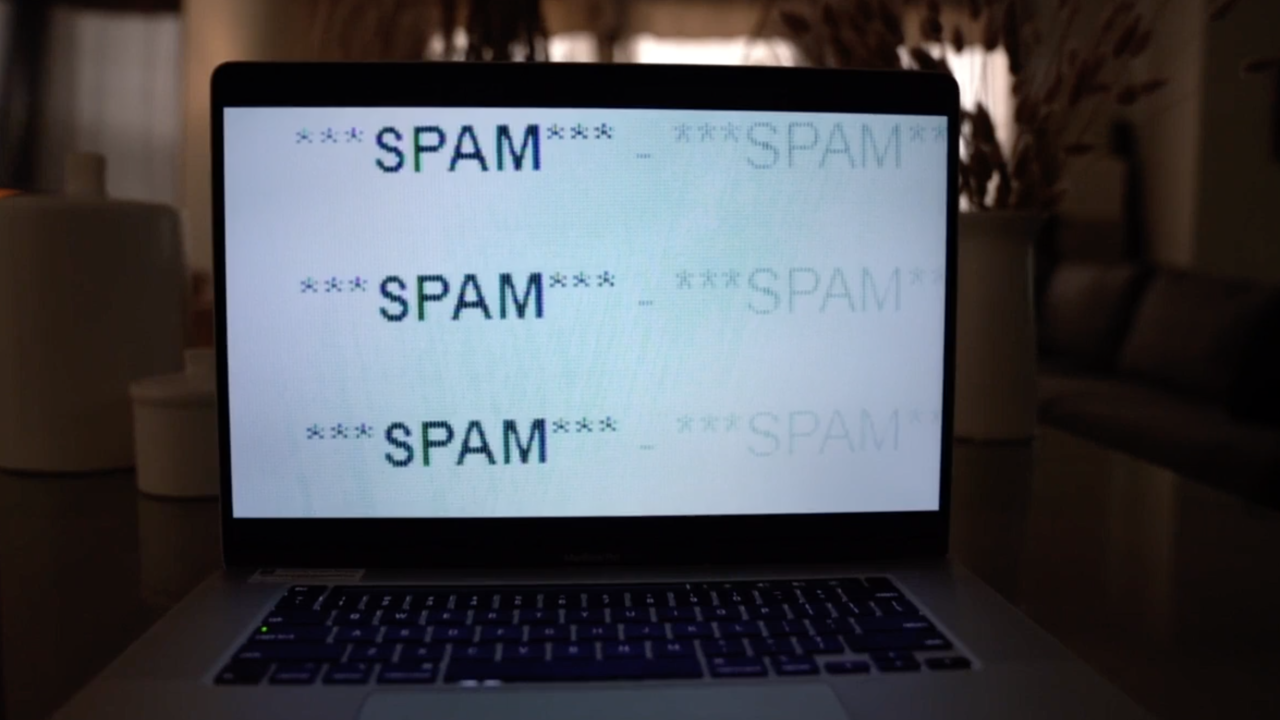 Reported cases of fraud and identity theft have skyrocketed since the pandemic began in the United States. One expert said COVID-19 has created an unparalleled opportunity for scammers.

For Holly and Tony Chilicas, the nightmare began decades ago – in a time before widespread cyber scams and coronavirus. In fact, it happened in a very analog way -- Tony’s wallet was stolen.

“I was a dumb kid and I didn't think nothing of it. I'm like, ‘I'll just cancel my credit cards and I'll get it a new license, I'll...’ And I had my social security card in there, and I didn't know,” said Tony.

After that theft, his identity was stolen – over and over again.

“Basically, his social security number has been used in upwards of 10 different states by 20 plus people,” said Holly.

She said one was even caught red-handed. She shared a police report from 2006 when a man named Jorge Campos Ramirez was caught with Tony Chilicas’ name and social security number and admitted to a police officer he bought Tony’s information at a grocery store and had been using it for months to get work.

“They talked to the guy and he bought Tony’s social security card and driver's license for $7,” said Holly.

Holly and Tony said that’s just one case of many, and it’s led to Tony being charged hundreds of thousands in back taxes he didn’t owe and a lowered credit score. He even had to put off legally marrying Holly until he got some of it straightened out with the IRS -- a process that took 10 years -- and he said it’s still not completely fixed.

“So, if it happens to me and I'm just an average Joe, it could happen to anybody,” said Tony.

It is happening more and more. According to the Federal Trade Commission – the agency that handles identity theft and fraud concerns at the website IdentityTheft.gov – so far this year, there were more than 1.8 million reported cases of fraud and identity theft. Nearly 190,000 of those are directly connected to the coronavirus pandemic, and those COVID-related fraud cases really skyrocket right as many states were putting lockdowns in place.

Velasquez said all the scams that have been around for a long time that are often regional – like those that happen after a disaster, a health scam, fraud, phishing – they’re all happening right now because the pandemic is universal. She said everyone’s emotions are heightened right now and scammers prey on that.

”Well, there is just a panoply of scams that are popping up because of COVID, and so there is going to be a very long tail on this fraud because there are just so many different types, and they're all escalating,” said Velasquez.

She said one scam they’re hearing a lot about now is unemployment identity theft.

“There are a lot of factors here that are creating this increase [in unemployment identity theft], the first one is it's actually more lucrative now,” said Velasquez.

She said that was due to the $600 weekly pandemic bump, she also said that most people who were scammed didn’t know it until it was too late.

“The one that we are hearing the most in our call center is the one that's the most devastating, these people that are calling us their scared, they're angry, they're in tears,” said Velasquez. “They legitimately need these benefits in order to meet their basic needs, and they can't get them because a criminal has basically circumvented those benefits and taken them away from them.”

Others scams unique to this time we are all living in are scams surrounding contact tracing.

“We really do need to participate in [contact tracing]. It is very important for us to get a handle on this when there are contact tracers that are trying to do their job, that they get cooperation from people, however, the scammers know that and they are trying to leverage it,” said Velasquez.

She said the good news is there’s some pretty universal advice when it comes to scams and any contact you didn’t solicit: go to the source.

She said if you get an email you didn’t ask for – even if it looks official – don’t click on any links. She said, especially now, it’s important not to panic, to step back and try to verify the information in a different way by going to the source. She said the same goes for phone calls you didn’t ask for --whether it’s a contact tracer or someone who says they’re from your bank -- ask the caller questions about themselves, where they’re calling from and why. She said then hang up and find a phone number yourself you know is correct and call back. No one who’s trying to contact you for a legitimate reason will ever yell at you or threaten you for trying to keep your identity safe.

She also said for those who might be afraid they’re being rude – especially those in the older generations – that it’s not rude to protect yourself.

“It's not rude to say, I have to verify who you are, and if someone starts yelling at you or demanding things of you, it's not rude to hang at the phone,” said Velasquez.

It’s a sentiment Tony agrees with 100 percent. He speaks with the experience of a man who’s spent more than a decade trying to get his identity back and trying to get a new social security number.

“Be rude! Who cares, hurt someone's feelings. And they don't care about you,” said Tony.

In other words, be smart, be aware and be your own advocate.