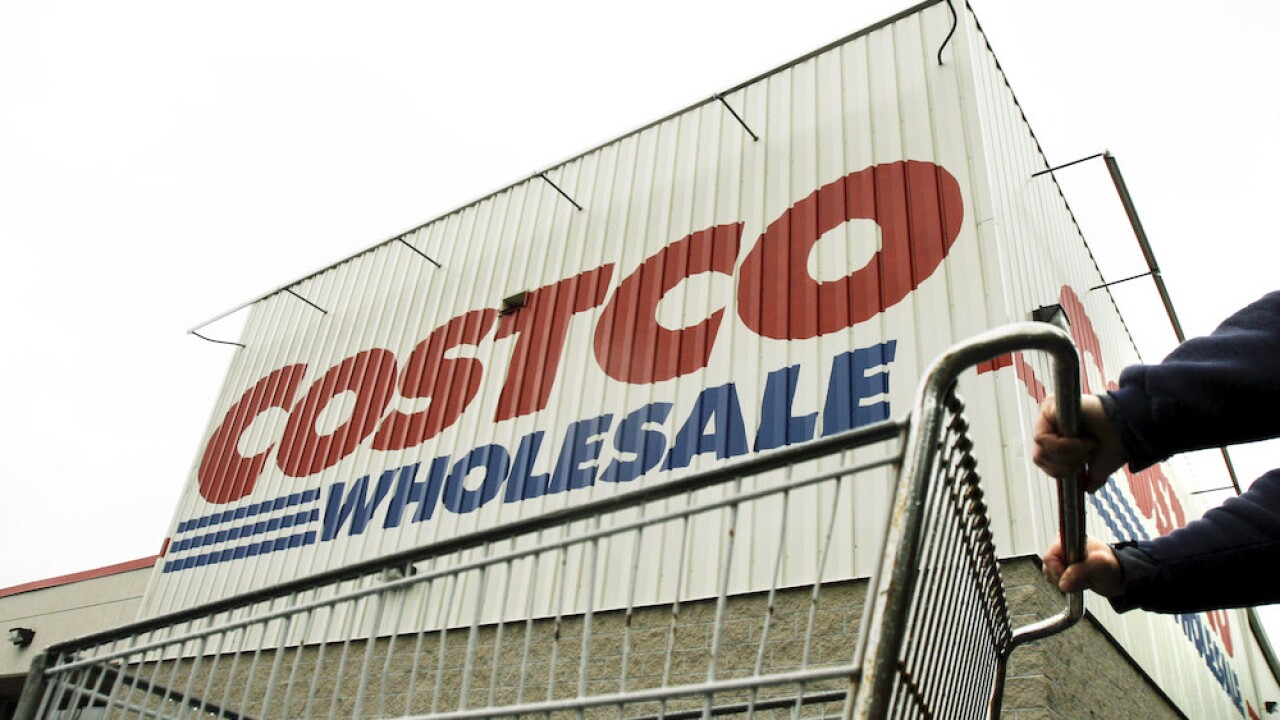 After eliminating free samples at its locations in March due to the spread of the coronavirus, Costco said on its quarterly earnings call this week that it plans on resuming samples in mid-June.

Costco has made significant changes within stores in recent months due to the virus. Costco resumed May 4 after reducing hours, but is now requiring customers and employees to wear masks. Costco has also placed limits on some fresh meats.

“We're going to start doing some things in mid-June on a slow rollout basis in sampling,” Costco CFO Richard Galanti said. “I can't tell you anymore, but needless to say it’s not going to be where you go and just pick up an open sample with your fingers. Sampling both food and non-food items are popular.”

Sam’s Club also made a similar decision in March to eliminate samples in stores.