Working from home? Don’t count on a tax deduction

Working from home? Don’t count on a tax deduction 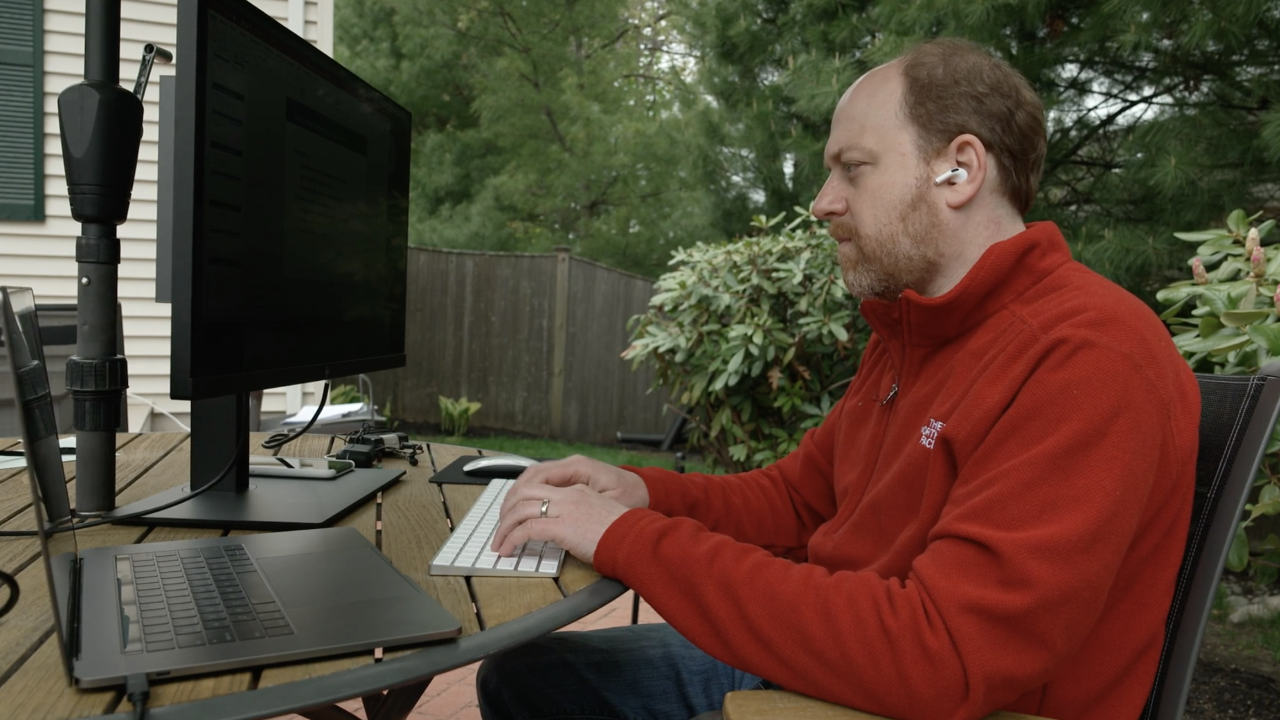 For nearly two months, Eric Pressman has been working from his newly renovated, newly ungraded home office in Needham, Massachusetts. Pressman is among the millions of Americans who aren’t sure when or if they’ll ever return to a traditional office space.

“I don’t feel the need to rush back; I don’t want to put my kids at risk,” Pressman said about the prospect of returning to his company’s office building.

But getting his home office set up has been a bit of an investment. Pressman’s two kids and wife are also at home for the foreseeable future. With everyone needing to use the internet simultaneously, he’s had to upgrade his family’s internet plan, an upgrade that’s costing him an additional $45 a month.

Pressman also says his electric bill as gone up more than 40 percent since the start of the pandemic.

“I realized we’re home all day, everyone is on devices and charging something,” he said.

In hopes of potentially getting reimbursed on his taxes for these newly-incurred home office expenses, Pressman has been saving everything from receipts for new furniture, to those cable internet bills he’s been paying.

But experts say if you’re expecting a tax deduction for your home office, you’ll likely be out of luck. The Tax Cuts and Jobs Act, which went into effect in 2018, got rid of most deductions Americans were turning to for home office-related expenses.

“A lot of workers are suddenly incurring expenses working from home they wouldn’t normally have to deal with,” said Alan Viard, a resident scholar at the American Enterprise Institute.

Viard has been pushing Congress to reinstate the work from home tax deductions that were phased out by back in 2018. He says, especially now, these deductions would benefit millions of Americans who are having to spend their own money to be able to work.

“If there’s an expense related to doing your job as an employee, there should be a tax deduction for it. I think it’s harmful to the workers who are denied the deduction,” he added.

While most Americans won’t be able to deduct home office-related expenses, Americans who are self-employed could still be eligible for credit. Experts say it’s important to designate an area of your home just for business and keep records of all your expenses.