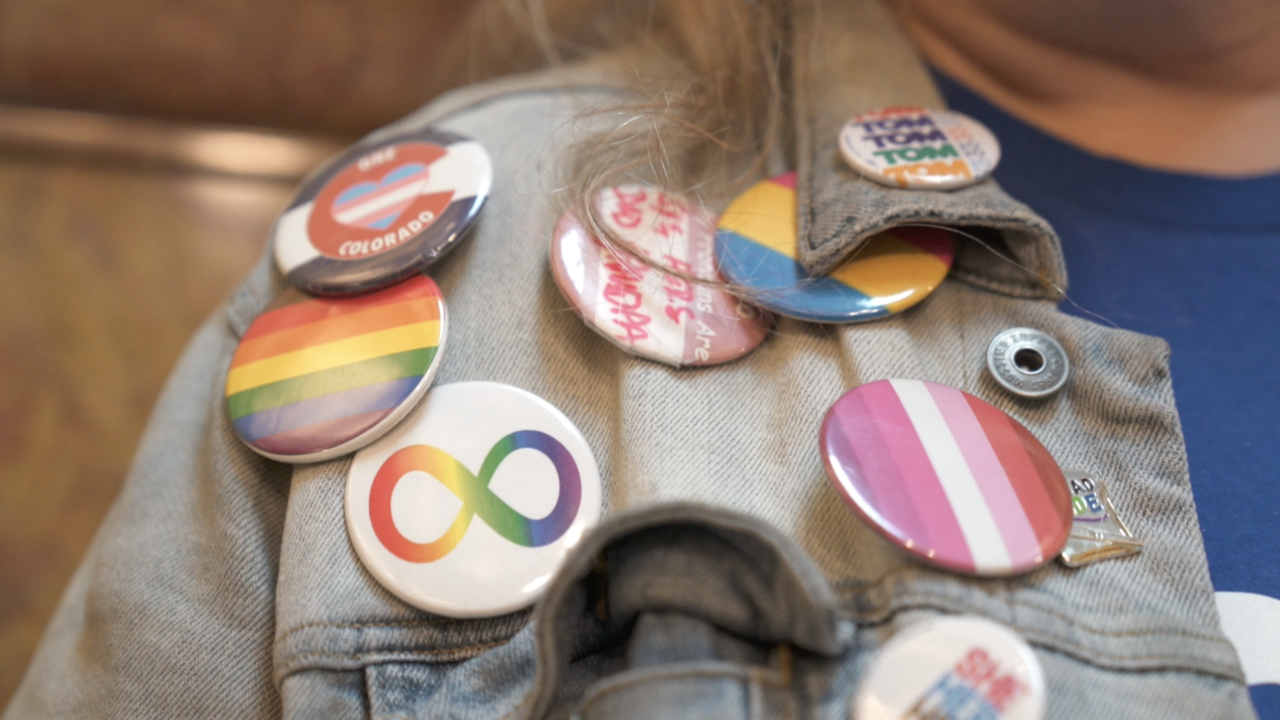 RICHMOND, Va. – Virginia has become the first state in the South to enact comprehensive protections for the LGBTQ community against discrimination in housing, employment, public spaces, and credit applications.

The legislation prohibits discrimination on the basis of sexual orientation and gender identity in housing, public and private employment, public accommodations, and access to credit.

“This legislation sends a strong, clear message—Virginia is a place where all people are welcome to live, work, visit, and raise a family,” said Northam in a statement. “We are building an inclusive Commonwealth where there is opportunity for everyone, and everyone is treated fairly. No longer will LGBTQ Virginians have to fear being fired, evicted, or denied service in public places because of who they are.”

The sponsor of the bill, state Sen. Adam Ebbin, said he’s grateful to Northam for signing the bill into law.

“Sadly, during times of crisis like these, discrimination rises, and its effects become more apparent,” said the openly gay state lawmaker. “When jobs are scarce and housing unaffordable, the reality of who you are must be an additional hurdle to putting food on the table or providing shelter for your family. This law provides important new protections.”

This isn’t the first pro-LGBTQ bill signed into law in Virginia this year.

In March, the state became the first in the South to ban conversion therapy for LGBTQ minors. And, Northam signed a bill that requires the state’s Department of Motor Vehicles to offer a nonbinary gender marker for driver’s licenses.