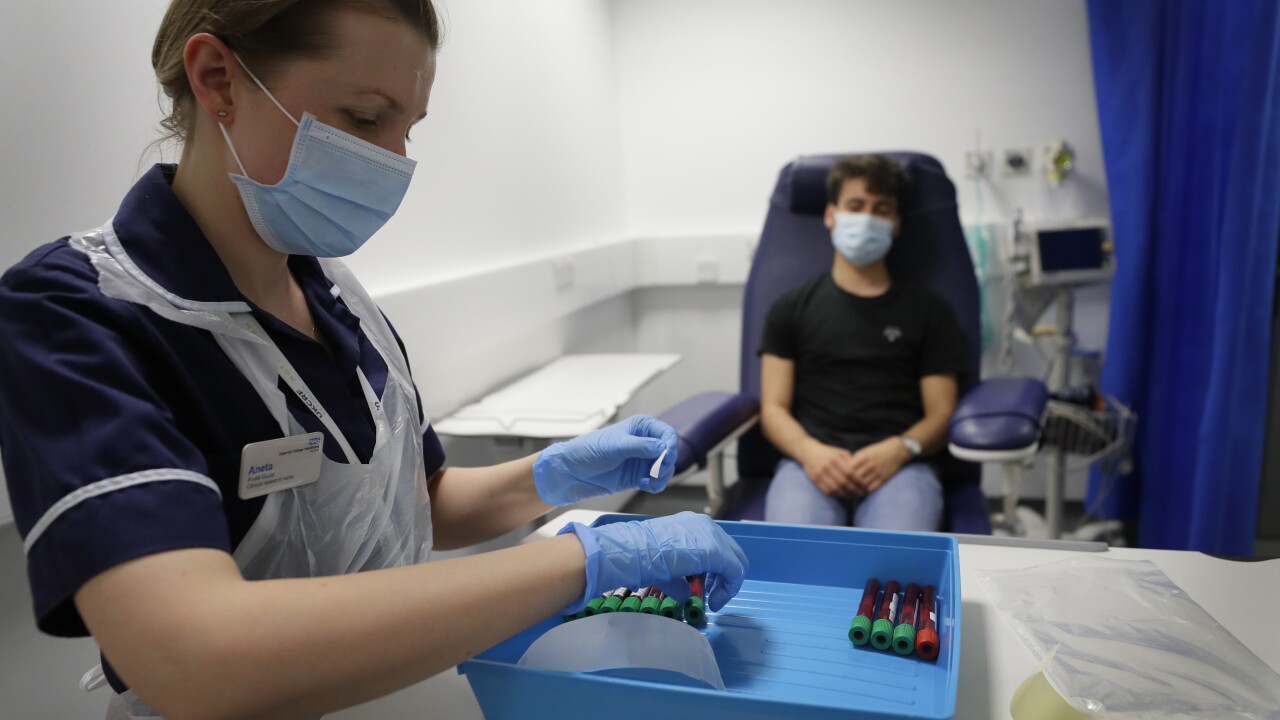 LONDON — The British government says it won’t be using 50 million face masks it bought during a scramble to secure protective equipment for medics at the height of the coronavirus outbreak because of safety concerns.

The masks were part of a 252 million pound ($332 million) contract the government signed with investment firm Ayanda Capital in April. Papers filed in a court case reveal that the masks will not be distributed because they have ear loops rather than head loops and may not fit tightly enough.

The government says another 150 million masks supplied by Ayanda are unaffected but are still being tested.

The papers are part of a lawsuit against the Conservative government by campaigning groups the Good Law Project and EveryDoctor.

As the coronavirus outbreak accelerated across the U.K. in March, it became clear that the country lacked sufficient stockpiles of masks, gloves, gowns and other protective gear for health care workers and nursing home staff. That sparked a race to buy billions of pieces of equipment from suppliers in the U.K. and abroad.

Opposition parties are calling for an urgent investigation into the way personal protective equipment was acquired.