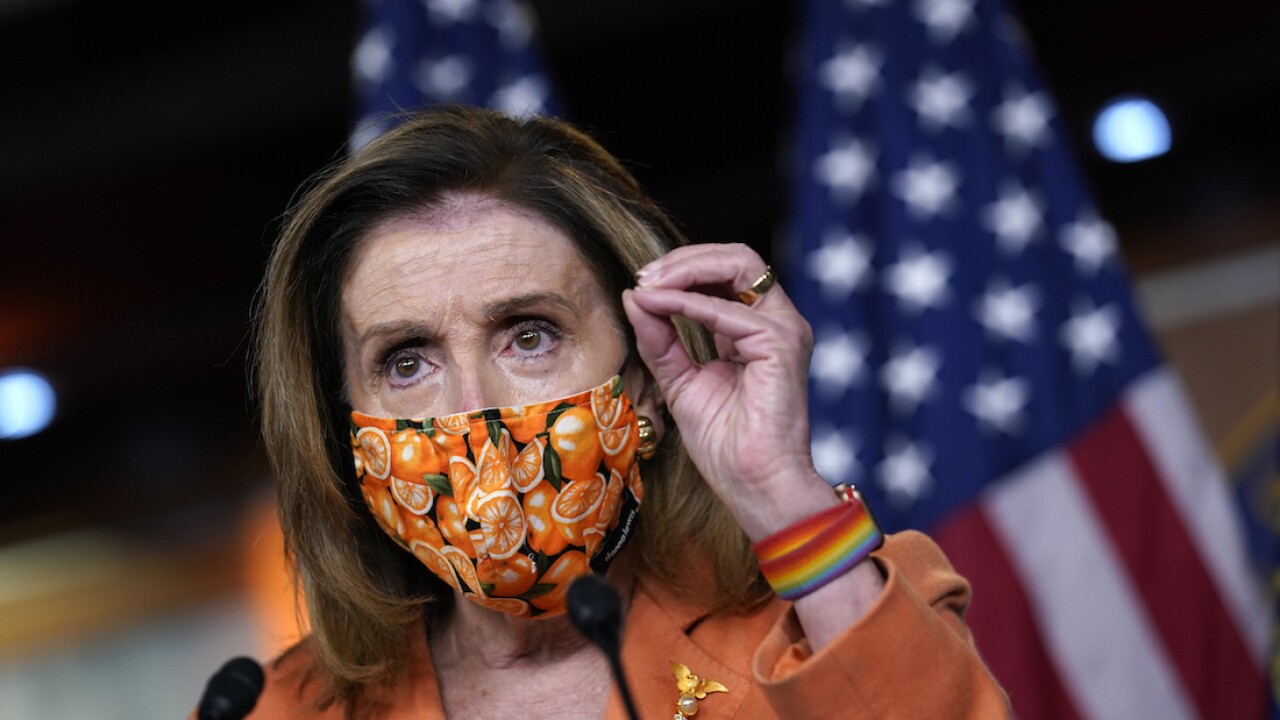 President Donald Trump has reportedly signed off on a $1.8 trillion COVID-19 relief package.

According to CNN, two sources with knowledge of the decision said the offer would be presented to House Speaker Nancy Pelosi.

According to the Associated Press, a GOP aide familiar said Pelosi's most recent public offer was about $2.2 trillion.

But according to Pelosi's spokesman, the newest offer doesn't "include an agreement on a national strategy for testing, tracing and other efforts to contain the spread of the virus," the New York Times reported.

News of Trump signing off on a new stimulus relief plan comes just days after announcing he wasn't negotiating for a new COVID-19 relief bill until after the elections.