Trump quietly shuts down asylum at US borders to fight virus 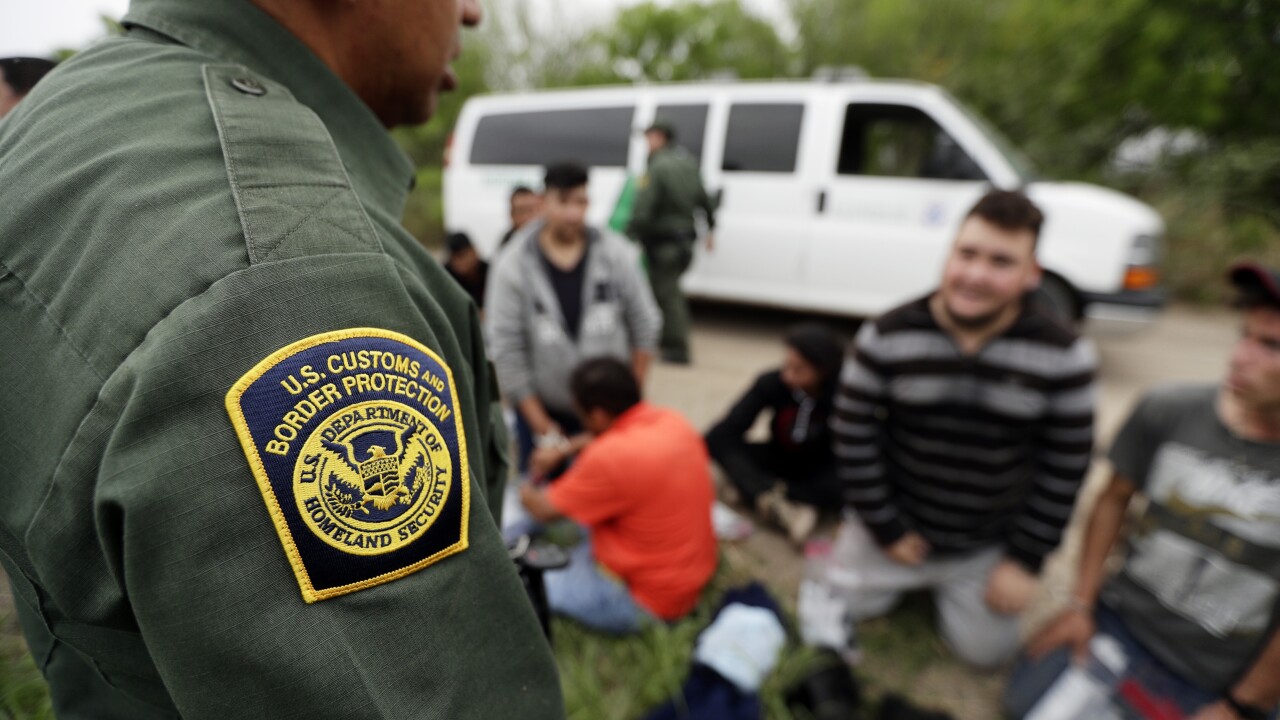 Copyright 2019 The Associated Press. All rights reserved.
Eric Gay/AP
FILE - In this Thursday, March 14, 2019, file photo, a Border Patrol agent talks with a group suspected of having entered the U.S. illegally near McAllen, Texas. The Trump administration has quietly shut down the nation's asylum system for the first time in decades amid coronavirus concerns, largely because holding people in custody is considered too dangerous. (AP Photo/Eric Gay, File)

SAN DIEGO (AP) — The Trump administration has quietly shut down the nation’s asylum system for the first time in decades amid the coronavirus.

The U.S. has used an obscure public health law to justify one of its most aggressive border enforcement tactics ever.

People seeking refuge in the U.S. are whisked to the nearest border crossing and returned to Mexico without a chance to seek asylum.

The government has temporarily swept aside decades-old national and international laws, saying holding people in custody is considered too dangerous.

A congressional aide tells The Associated Press that the U.S. has expelled more than 7,000 people in less than two weeks.