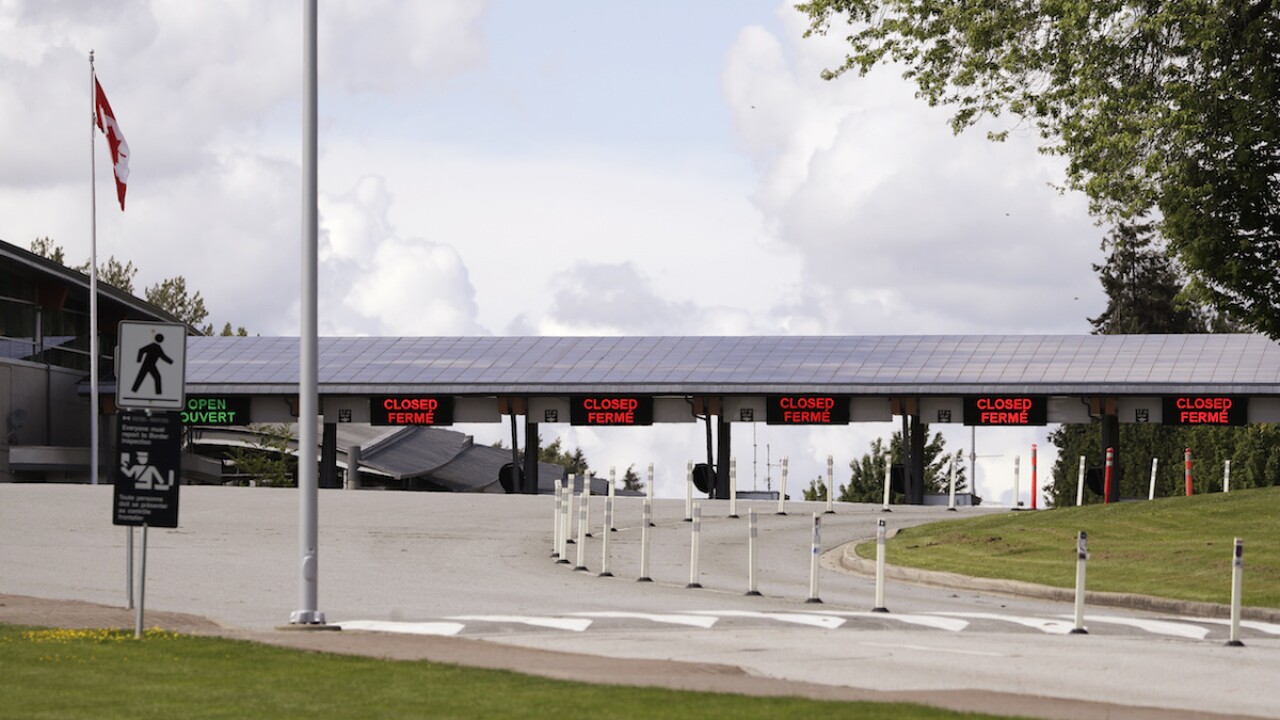 Copyright 2020 The Associated Press. All rights reserved
Elaine Thompson/AP
In this photo taken Sunday, May 17, 2020, a single lane remains heading into Canada from the U.S. at the Peace Arch border crossing in Blaine, Wash. (AP Photo/Elaine Thompson) 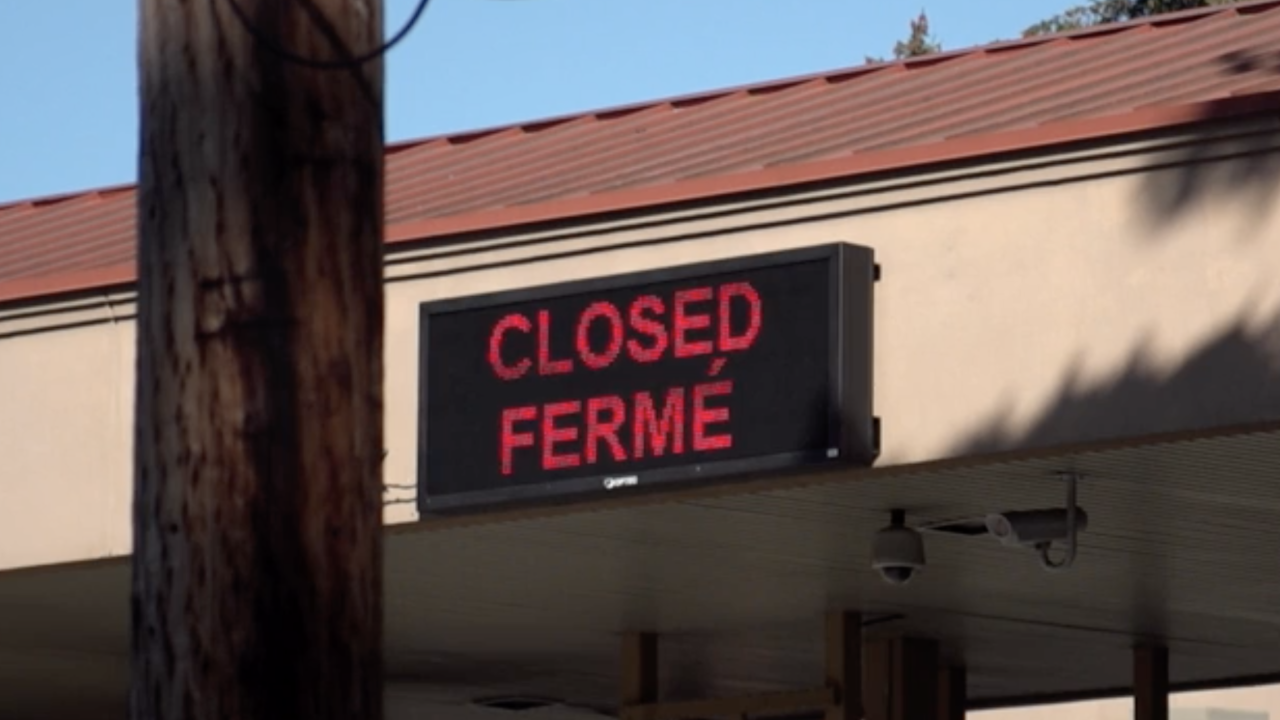 In a tweet, Canadian Prime Minister Justin Trudeau announced he has extended the travel restrictions between Canada and the United States until Dec. 21.

“We’ve extended the current border measures by another 30 days. Non-essential travel between our two countries remains restricted until at least December 21,” the tweet reads.

Update on the Canada-US border: We’ve extended the current border measures by another 30 days. Non-essential travel between our two countries remains restricted until at least December 21st.

The move is not necessarily a surprise. In October, Trudeau told a radio station in Canada the border would remain closed while America’s coronavirus cases remained high.

“We have committed to keeping Canadians safe and we keep extending the border closures because the States is not in a place where we would feel comfortable reopening those borders,” Trudeau told the radio station, as reported in Bloomberg.

“We will continue to make sure that Canadian safety is top of mind when we move forward. We see the cases in the United States and elsewhere around the world, and we need to continue to keep these border controls in place,” he added.

The U.S. has had sharp increases in the number of coronavirus cases in the last few weeks, reaching two milestones in the last week with more than 11 million positive cases of the virus and 250,000 deaths since the pandemic started.

The current travel restrictions at the US-Canada border do not apply to air, freight rail, or sea travel between both countries. Commercial crossings for trade and commerce will continue as usual.