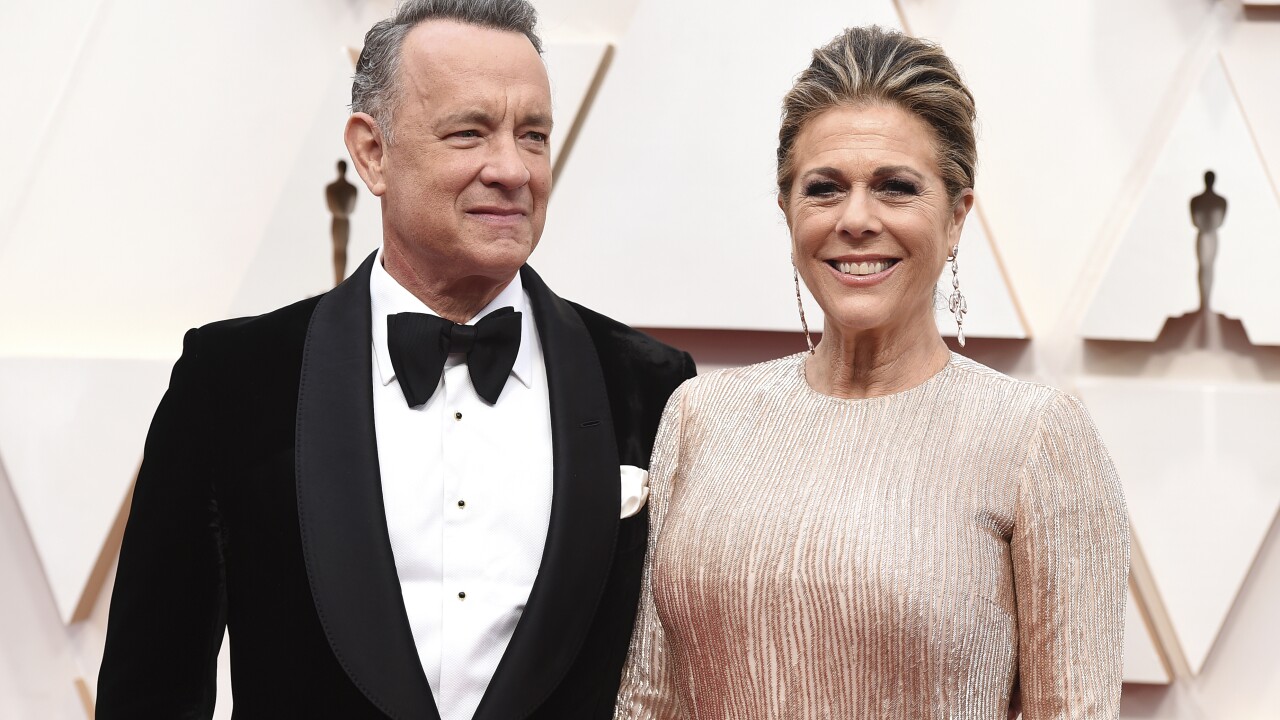 Tom Hanks and Rita Wilson have returned to Los Angeles after recovering from COVID-19, according to E! and People.

The couple was photographed driving in Los Angeles Friday.

On March 12, Hanks confirmed on Instagram that both he and Wilson had tested positive for COVID-19 while in Australia. Five days later, he posted an update, saying that while he still had "the blahs" his symptoms were waning.

On March 22, Hanks confirmed that he and Wilson were feeling better two weeks after they had first exhibited symptoms.

Hanks and Wilson were in Australia while Hanks was filming an untitled Elvis Presley biopic.