Student has received more than 20,000 requests for the mask she developed for deaf, hard of hearing 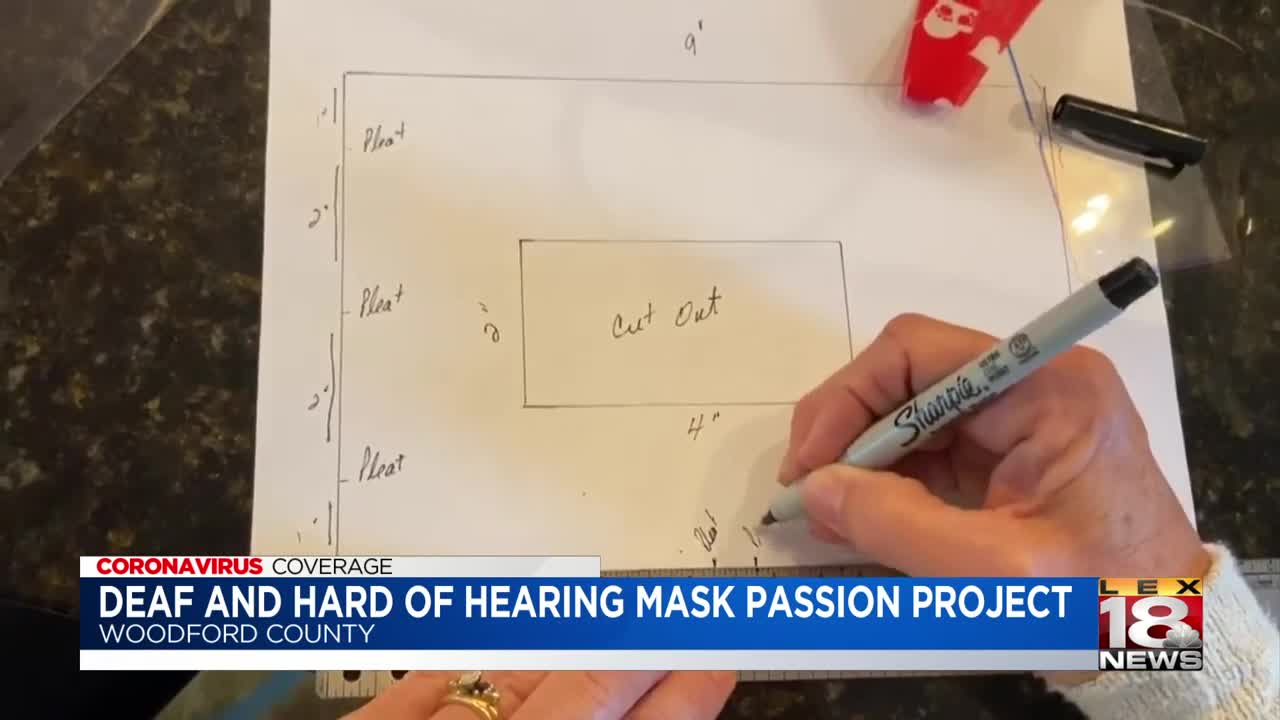 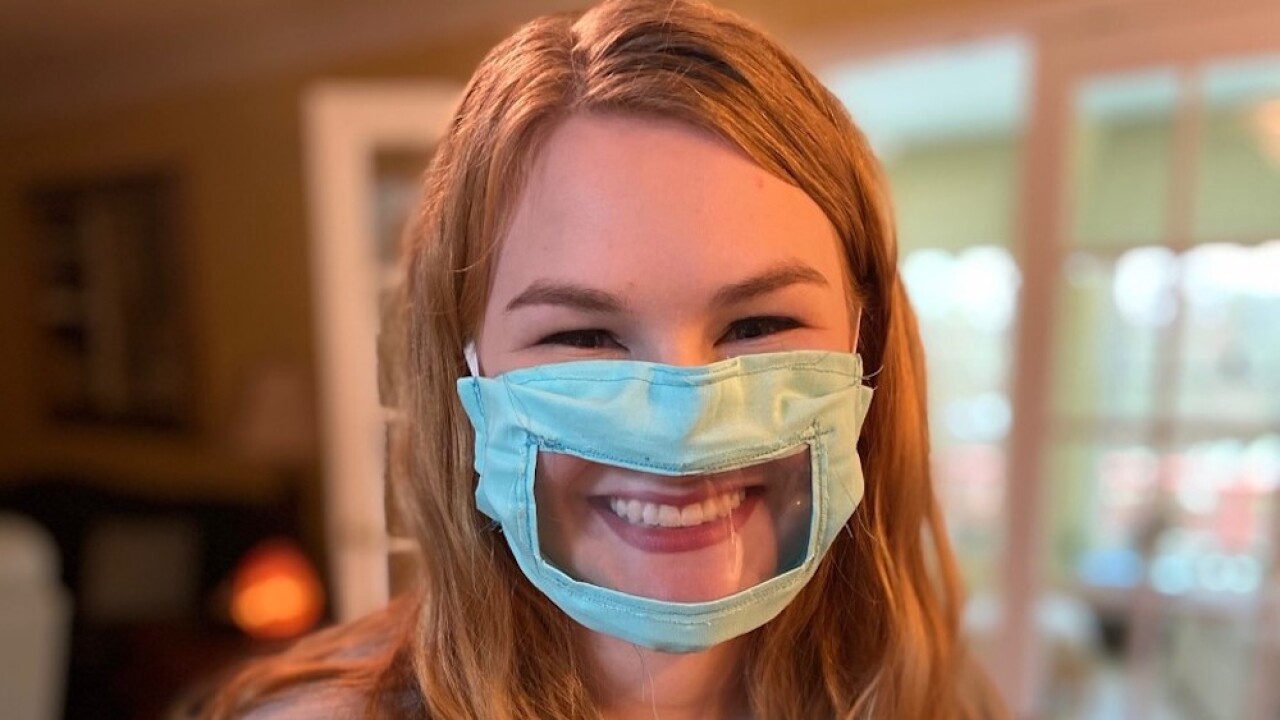 WOODFORD COUNTY, Ky. — At the end of March, a Kentucky college senior started sewing masks for the deaf and hard of hearing community while in quarantine. Now her mission extends beyond shipping fabric and elastic.

Ashley Lawrence, a senior at Eastern Kentucky University, began making coronavirus masks with a clear window to make it easier for those who communicate American Sign Language to talk to others.

Her story touched millions during a time when a historic pandemic is uniting the world.

Not only did her story have a far reach on social media, but the requests poured in for masks to the tune of up to 1,000 per day, reaching more than 20,000 total requests.

"We have had requests from every continent except for Antarctica," Lawrence said. "From all 50 states, Puerto Rico, Guam, US Virgin Islands. We have gotten requests from everywhere. And I think the biggest thing that I didn't even realize is the need for this beyond just the Deaf and Hard of Hearing community."

She explained the requests poured in from NICU nurses, people who work with those with Autism, speech and language pathologists, families, companies and those who just want to share a smile while at the grocery store. The stories are seemingly endless.

"I don't know if I've had the time to just sit and think about how this is all happening at once it's just, it's overwhelming in a good way," Lawrence said.

As her email box filled, Lawrence said she quickly realized she could not fulfill all the orders in a timely manner and that her project had a larger impact than she could have dreamed.

"It's beyond just the giving of the masks; it's the awareness," she said. "No one is going to hurt from someone else wearing a mask with a clear window in front. So, if we can have masks that have that clear window, so we don't even have to think about it — that's really what I want to push out there. Make it accessible for everyone, and then you won't have to think about accessibility because everything will be accessible."

That longing to spread awareness to the deaf and hard of hearing community is what led Lawrence to limit the orders she filled.

"We shipped out 100 masks to our local community. And then everyone else, we just started sending tutorials," she said.

She sends the tutorial to those who email her because she wants the project to continue to spread.

"I would really like to see this as a, as a norm, rather than just a cool project," Lawrence said. "I think the more that we talk about it, the more it might become a norm, which would be amazing."

Lawrence was recently chosen to be Eastern Kentucky University's commencement speaker and landed a job at an elementary school in Tampa, working with students who are Deaf and Hard of Hearing.

This story was originally published by Claire Kopsky on WLEX in Lexington, Kentucky.