Sailors on sidelined carrier get virus for second time 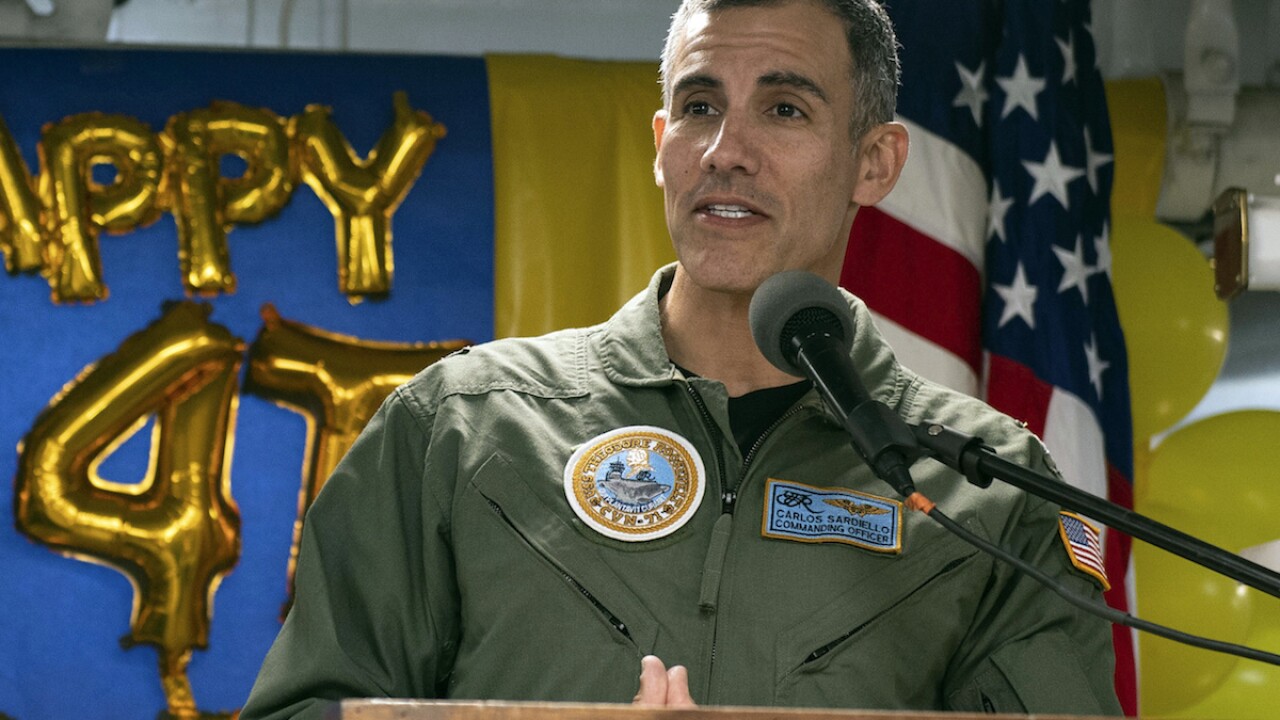 WASHINGTON (AP) — Five sailors on the aircraft carrier sidelined in Guam due to a COVID-19 outbreak have gotten the virus for the second time and have been taken off the ship.

The resurgence of the virus in the five sailors on the USS Theodore Roosevelt underscores the befuddling behavior of the highly contagious virus and raises questions about how troops that test positive can be reintegrated into the military, particularly on ships.

Back in April, a sailor assigned to the USS Theodore died of the virus.

The Navy says all five sailors had previously tested positive and had gone through at least two weeks of isolation.