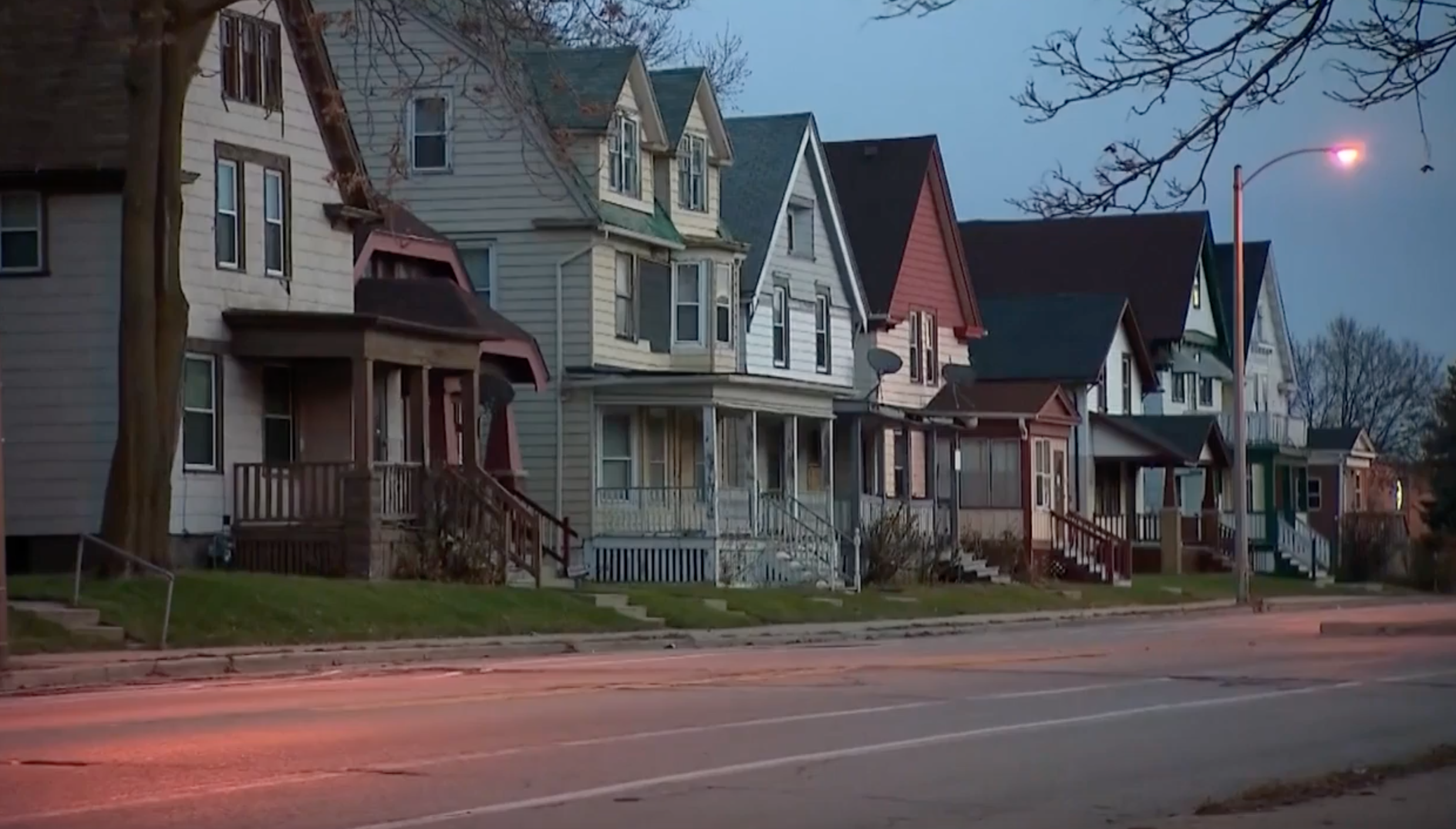 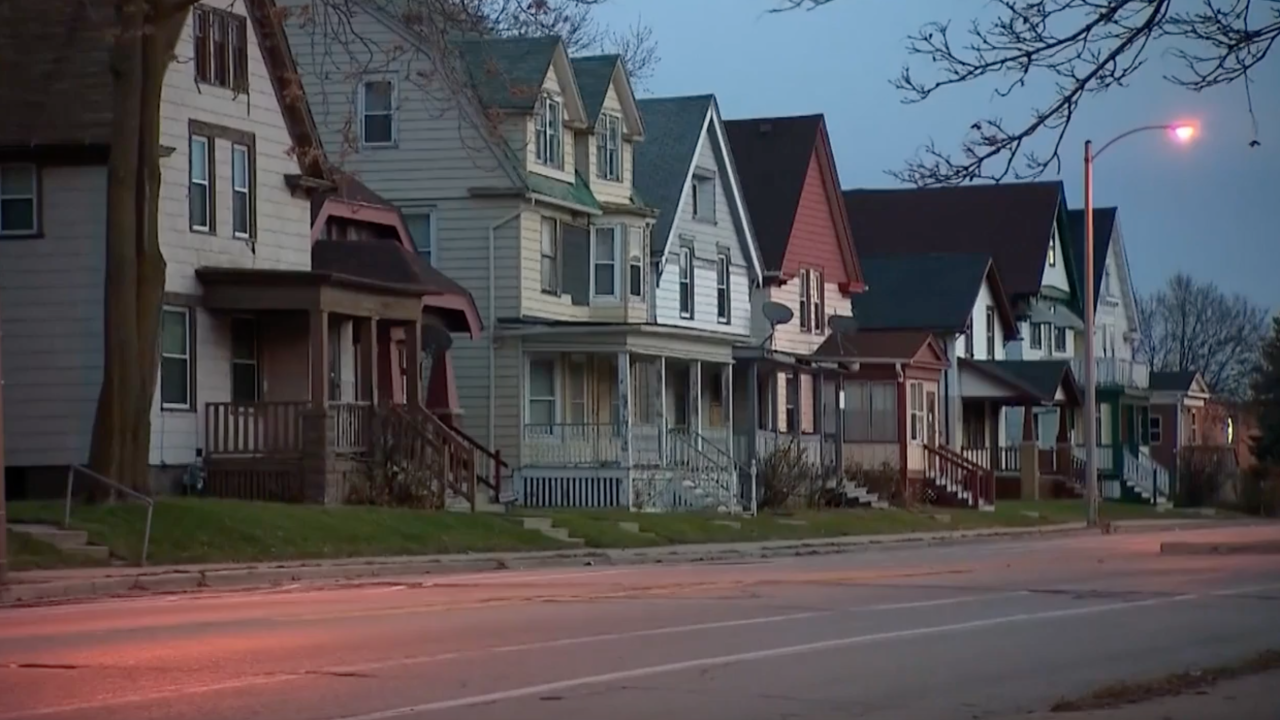 While politicians debate unemployment benefits, those who rent housing are hoping a deal is worked out soon. Experts say, so far, the COVID-19 pandemic hasn't impacted the housing industry, but that could soon change.

Property managers are concerned the housing industry could see a repeat of the Great Recession from 2008.

Michael Cohen is the owner of Asset Realty Management in Tennessee, which manages close to 900 properties. He says when the pandemic first hit in March, they started to see a major decline in vacancies and payments coming in. But when unemployment benefits started to kick in, things returned to normal.

Cohen is worried now that enhanced unemployment benefits for millions of Americans have ended.

"Some people are still trying to dig their way out of that hole where they couldn’t pay for March and now we’re three months later and they’ve made major attempts to get caught up and here we go again. Definitely, I'm concerned about it," says Cohen.

Jack Strauss is the Miller Chair of Applied Economics at the University of Denver. He says to prevent another housing crisis, eviction moratoriums need to continue along with additional unemployment benefits.

“We care about evictions, not just for the family which is a personal tragedy in moving, but it could destroy the neighborhoods,” Strauss said. “You can be evicted from your house, these rental properties will remain unrented for long periods of time."

Strauss says there are only about 5 million job openings across the country right now and 18 million people are unemployed.

"We already have a health problem. We don't want another severe economic problem in terms of evictions, in terms of unemployment people going hungry and homeless," says Strauss.

"I just keep waiting for this tsunami of lack of rent payments and people not being able to vacate and not being able to fill our vacancies and them staying vacant. Then once we get into the holidays, then things slow down even more," says Cohen.

Strauss believes Congress will eventually come to an agreement and reissue some form of enhanced unemployment benefits to people. He hopes this next coronavirus stimulus bill really focuses on those who are suffering, including people of color, who Strauss says rent properties significantly more and are more than twice as likely to face evictions.

"This will even further hurt the Black family unit and Lanoti family unit, as well, if we don't have a moratorium. We need to help people of color because they're more likely to be hurt by a lapse in federal aid," says Strauss.