Releases of 'Quiet Place 2,' next 'Fast and Furious' film suspended due to virus 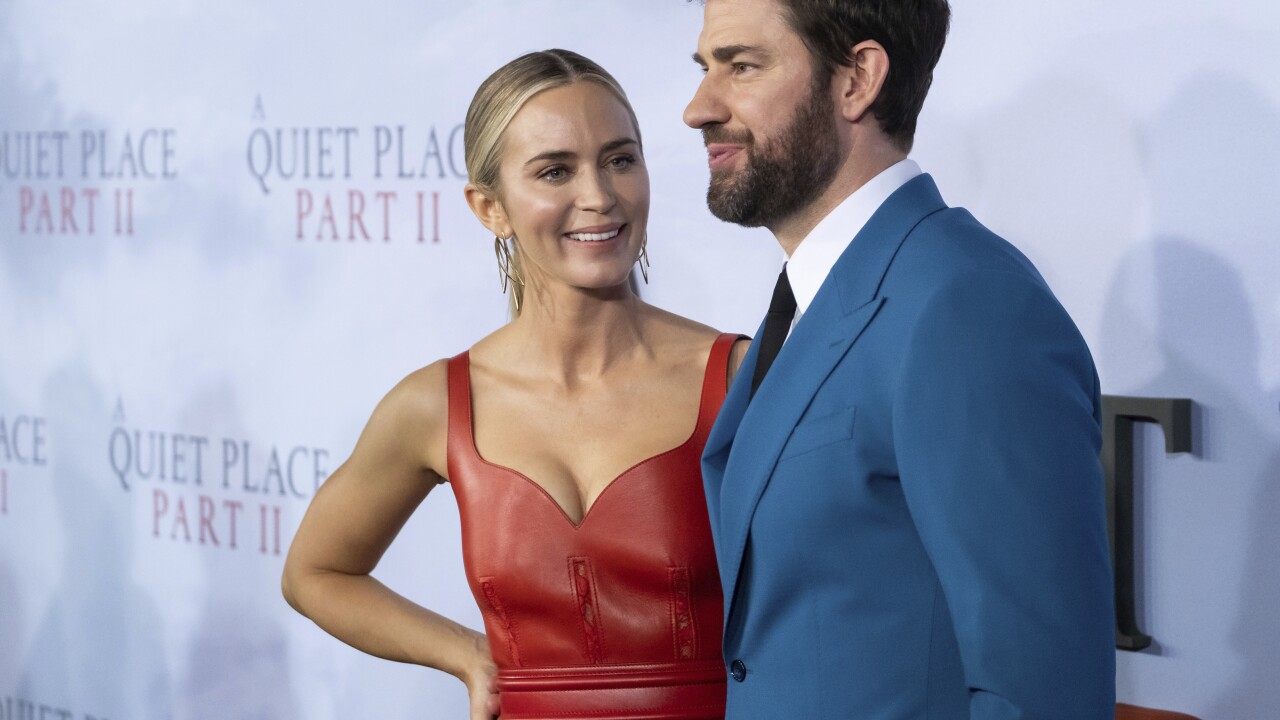 NEW YORK (AP) — The entertainment industry is a business predicated on drawing crowds in theaters, cinemas and concert venues. But it is bracing for potential shutdown in the coming weeks due to the coronavirus pandemic.

The virus' spread and dawning awareness of its reach has already forced the cancellation of all major imminent events on the calendar, including South by Southwest, CinemaCon, Coachella and vital television events like the NBA season.

On Thursday, as California and some states were calling for bans of not just the largest events but also gatherings of more than 250 to help stymie the virus' spread, a new focus came on Broadway, multiplexes and smaller concert venues.

As a result, Hollywood has also begun suspending the release of films.

Thursday, John Krasinski announced that the release of his film, “A Quiet Place Part 2,” will be pushed back due to the virus:

“One of the things I’m most proud of is that people have said our movie is one you have to see all together. Well due to the ever-changing circumstances of what’s going on in the world around us, now is clearly not the right time to do that. As insanely excited as we are for all of you to see this movie… I’m gonna wait to release the film til we CAN all see it together! So here’s our group movie date! See you soon!”

Also on Thursday, it was announced that ninth installment in the “Fast and the Furious” franchise will be suspended:

“To our family of Fast fans everywhere, we feel all the love and the anticipation you have for the next chapter in our saga. That’s why it’s especially tough to let you know that we have to move the release date of the film. It’s become clear that it won’t be possible for all of our fans around the world to see the film this May.

We are moving the global release date to April 2021, with North America opening on April 2. While we know there is disappointment in having to wait a little while longer, this move is made with the safety of everyone as our foremost consideration.

Moving will allow our global family to experience our new chapter together. We’ll see you next spring.”

The postponements of these films comes after the release date for the next Bond film, "No Time to Die," was pushed back to November:

MGM, Universal and Bond producers, Michael G. Wilson and Barbara Broccoli, announced today that after careful consideration and thorough evaluation of the global theatrical marketplace, the release of NO TIME TO DIE will be postponed until November 2020.