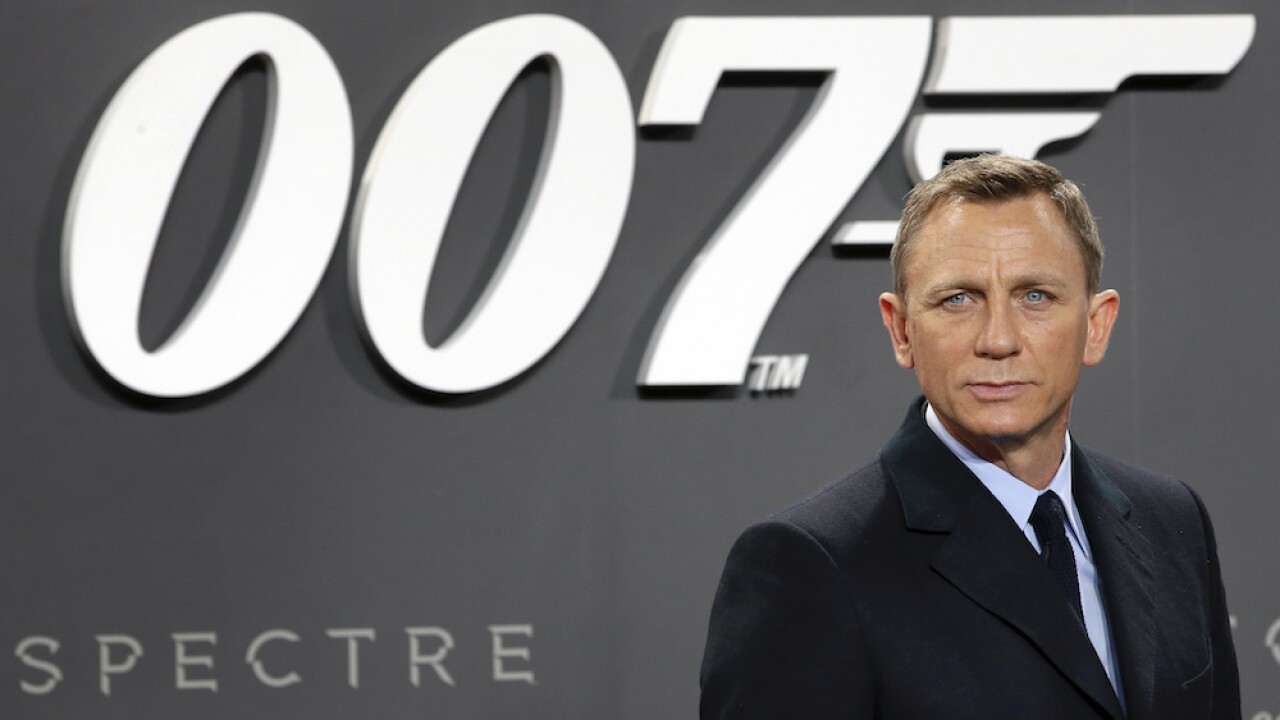 The release of the James Bond film “No Time To Die” has been pushed back several months because of concerns about coronavirus and its impact on the global theatrical marketplace.

MGM, Universal and producers Michael G. Wilson and Barbara Broccoli say Wednesday that the film would be pushed back from its April release to November 2020.

Publicity plans for the film in China, Japan and South Korea had previously been canceled because of the outbreak.

"No Time To Die" is the final film in the current series of Bond movies, which star Daniel Craig.

The film will be released in the U.K. on November 12, 2020 with worldwide release dates to follow, including the US launch on November 25, 2020.