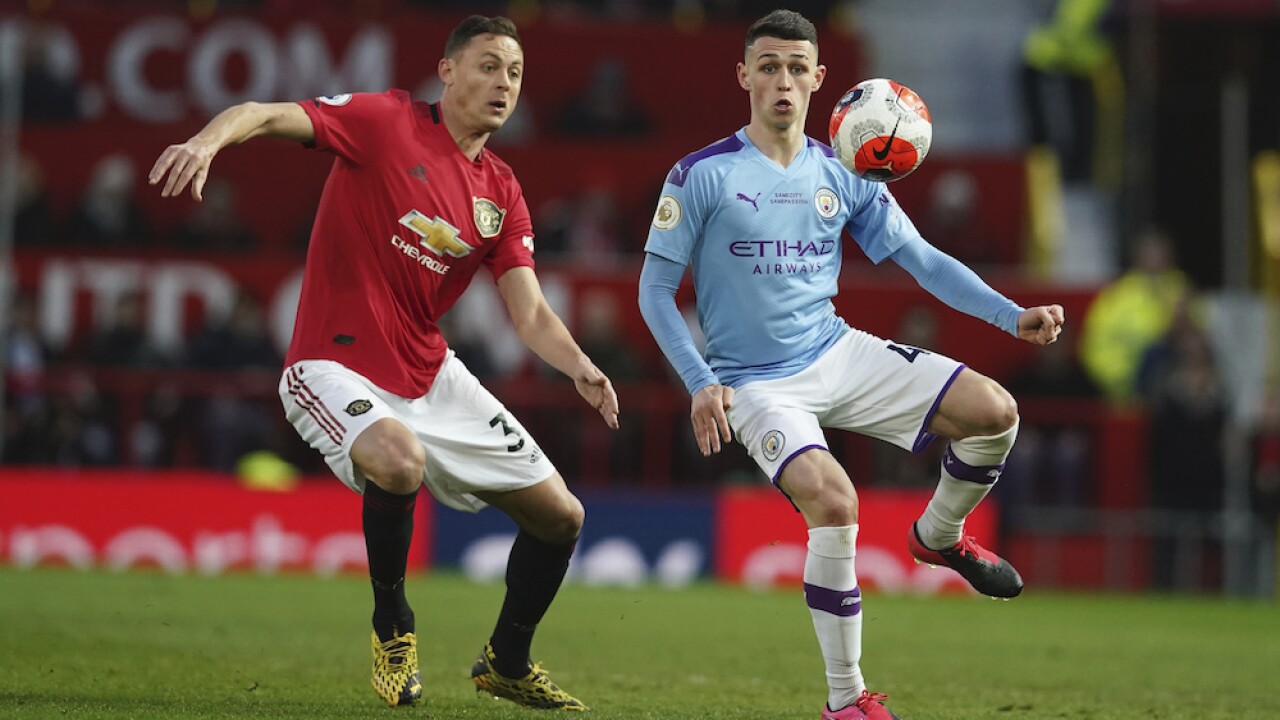 LONDON — The British government says sports events will be allowed to resume in England in June if there is no new spike in coronavirus infections.

Spectators will not be allowed into stadiums until “significantly later.”

The announcement aids the Premier League’s plan to resume its season in June as it held a conference call on Monday with clubs about the logistics involved in playing again.

The national lockdown that was imposed in March and led to the shut down of sports is starting to be lifted by British Prime Minister Boris Johnson.