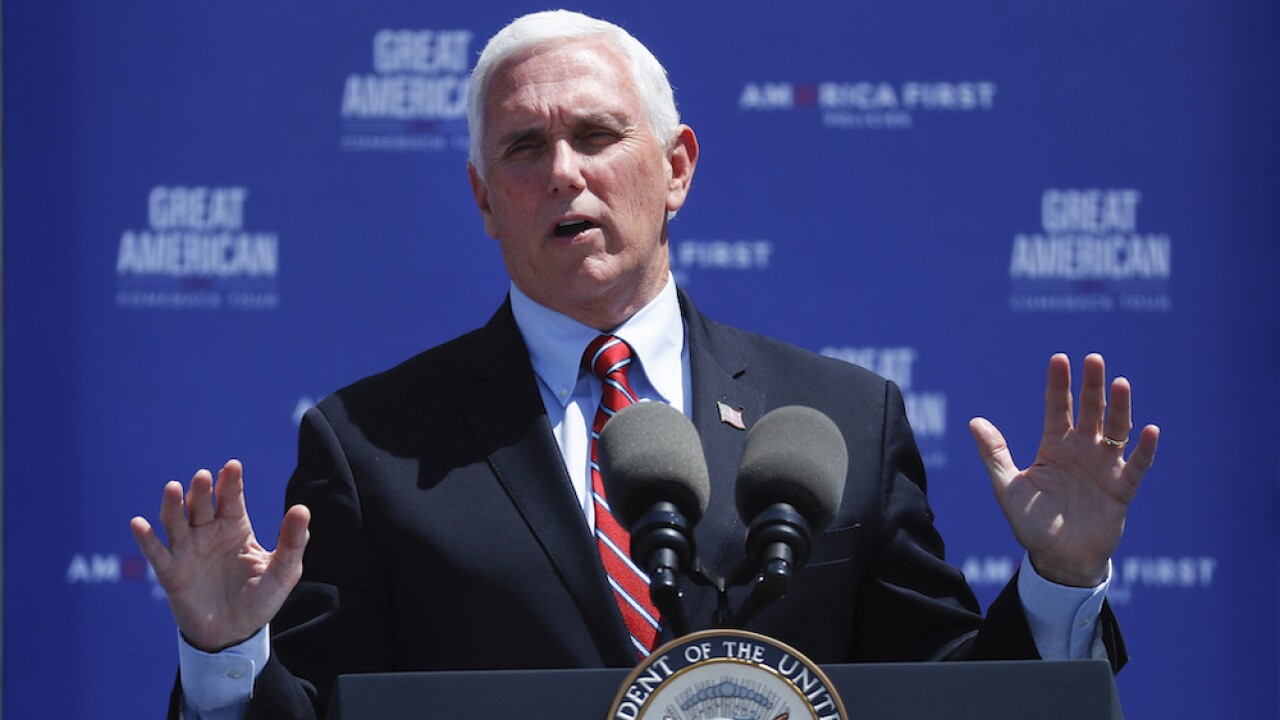 Vice President Mike Pence said Wednesday that the Centers for Disease Control and Prevention will be issuing new guidance on how schools can safely reopen in the fall.

Pence's comments come hours after President Donald Trump tweeted that the current CDC guidance was "very tough & very expensive," adding that the agency was asking districts to do things that were "impractical."

At the briefing, CDC Director Dr. Robert Redfield was asked if the agency was changing its guidelines because of the President's concerns.

“We will continue to develop and evolve our guidance to meet the needs of schools and the states that we continue to provide that assistance to,” Redfield said.

Watch the briefing in the video below.

Pence also said that the administration hoped to add funding incentives for states that reopen their schools in the next round of stimulus legislation.

Pence added that he felt children should return to school in the fall not only so they wouldn't fall behind academically, but because it would promote students' "mental health, well-being, physical health and nutrition. "

The briefing came as the U.S. surpassed 3 million confirmed cases of the coronavirus and cases are spiking in many states across the country.

On Tuesday, the IHME released new figures that also showed the hospitalizations linked to the virus are also on the rise.