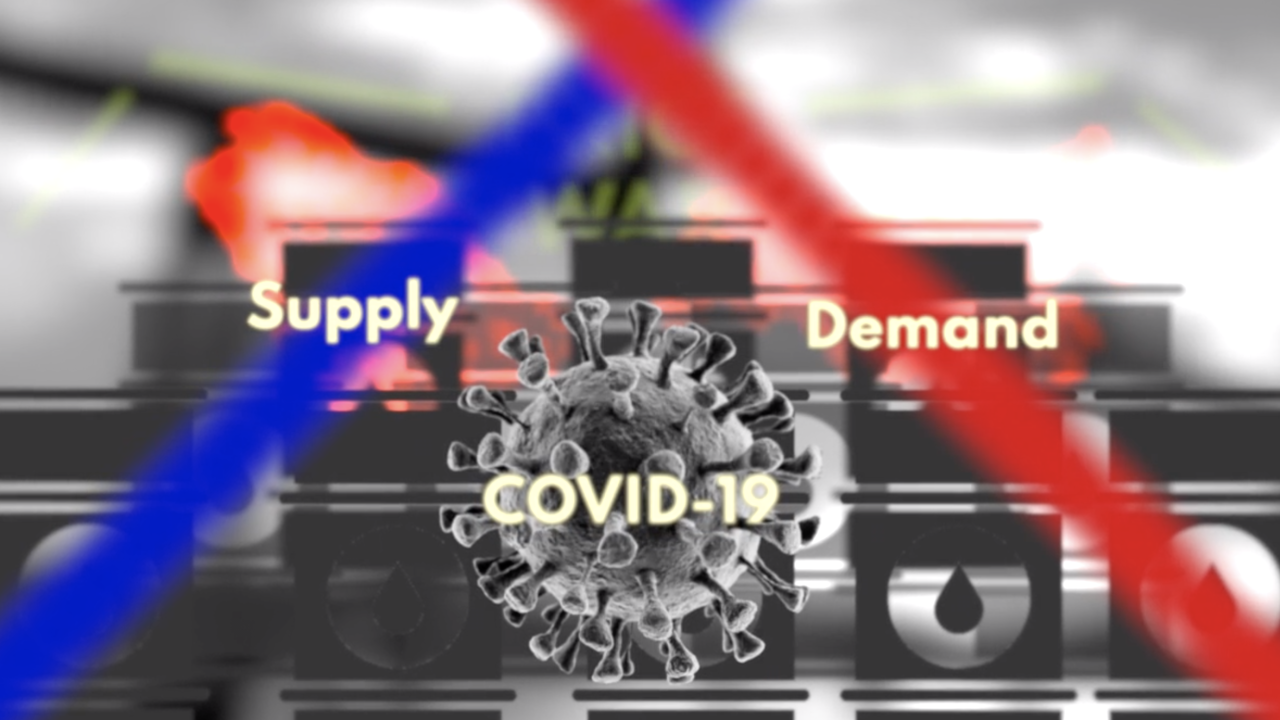 It is 39 degrees in Keenesburg, Colorado, a small farming community about 30 miles east of Denver. Bob Koeneke sits in a barn next to his tractor, looking out at the cold rain that has started to fall.

“We used to have some tremendous snowstorms and more rain,” he said.

More than 50 years on this land has taught Koeneke that May weather in this part of the country can bite like December, and threats to the resources below his ground can produce more anxiety than the crops he grows on top of it.

“[The money from our oil wells] helped us educate our children and provided the lifestyle that we have,” he said. “Now, I wonder how long it’s going to take to come back.”

For all of February and much of March, the global oil market spiraled out of control. According to West Texas Intermediate, a benchmark in oil pricing, the price of oil per barrel fell from $51.43 on February 24 to $11.26 on April 21, the lowest the market had seen since 1998.

Much of the attention shifted to oil and gas companies, some of which have had to file for bankruptcy as the industry is set to lose $1 trillion in revenue this year.

But small-time farmers and mineral owners, like Koeneke and his wife, Cristy, have also suffered. The royalties from their oil well used to be a source of assurance that funded both of their sons' educations, subsidized their farming equipment, and buoyed their farm during tough times. It has now become a source of uncertainty, as they say some of their royalty checks have dropped by nearly 50 percent.

“It’s scary,” said Cristy Koeneke, as she looks through old family photos of the farm.

The Koeneke’s are fourth-generation Coloradans, who are stewards of land their family purchased more than 100 years ago.

“We know the struggles that each generation before us have gone through to keep it, Cristy Koeneke said.

"And each generation has worked hard to try to improve that. And our royalties from our lands help us hold on.”

Colorado School of Mines professor of petroleum engineering Will Fleckenstein says the sudden and precipitous drop in oil prices is a perfect storm.

Earlier this month OPEC+, the Organization of the Petroleum Exporting Countries led by Russia and its allies, agreed to cut oil production by 9.7 million barrels per day for May and June, a record reduction. After June, those cuts will be relaxed, but supply reductions are slated to last through April 2022.

“It could be a year or more that it’s going to take for supply and demand to come in balance with each other and that’s going to be a difficult time for everyone involved in the oil industry,” Fleckenstein said.