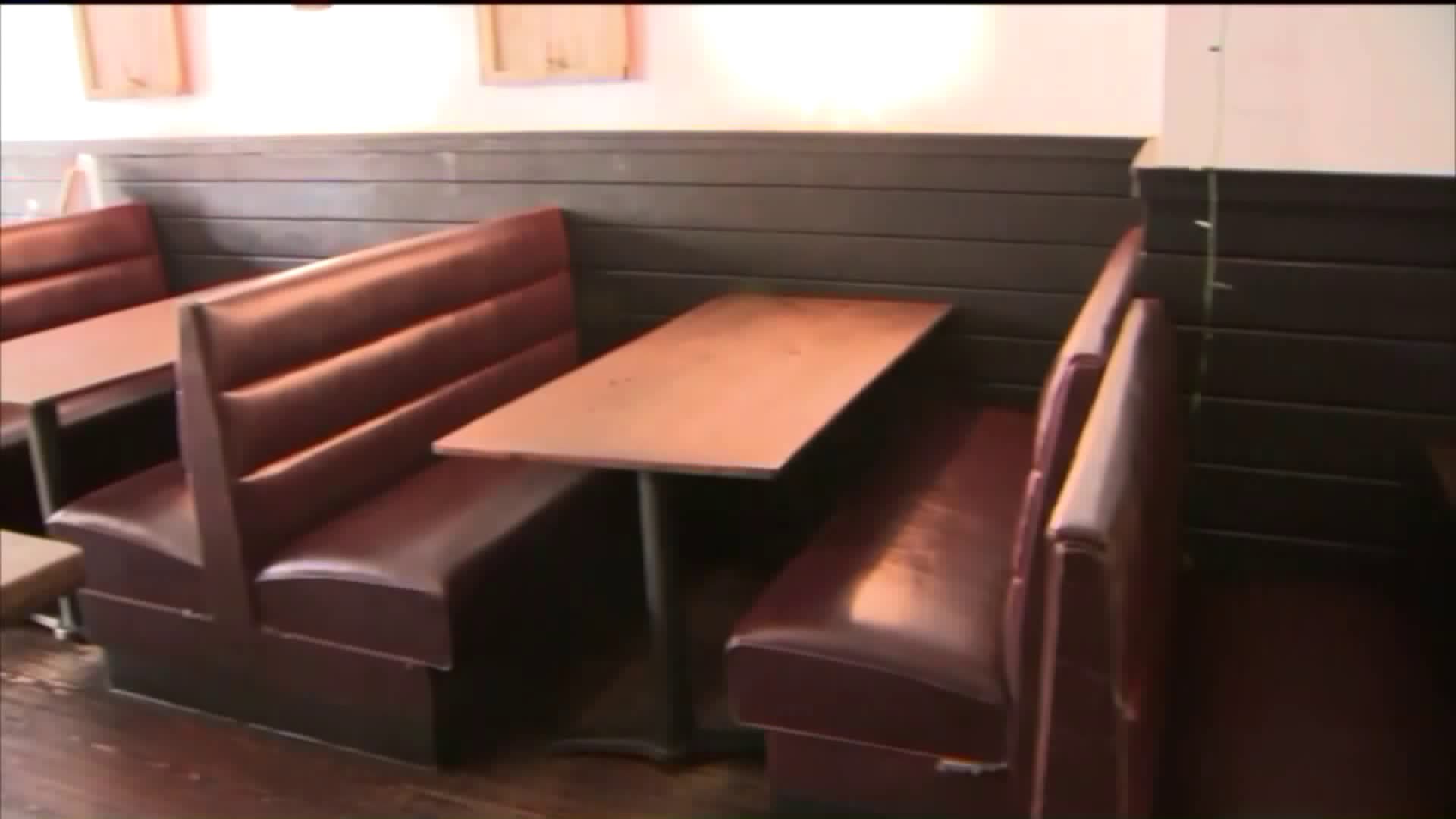 Restaurant owners are continuing their push to open indoor dining in New York City, the last region in the state to do so.

There are about 6,000 restaurants in Queens County, according to the Queens Chamber of Commerce — and if indoor dining doesn’t resume, up to 3,000 may never open again.

“For the last six months, it’s been very hard for everyone in the diner business, in the restaurant business. Especially for us,” said John Thanosopolous, who owns the Atlantic Diner in Richmond Hill.

There are now multiple lawsuits against the city and New York state over not permitting indoor dining at city restaurants, despite every municipality around them being permitted to do so.

“This is the knockout punch for us. This is the lawsuit. We didn’t want to do this. This is not us. We are workers,” said Rob De Luca, who owns De Luca Restaurant in Staten Island.

Mayor Bill de Blasio did not address the status of indoor dining whatsoever during his Tuesday press briefing, though days ago, hinted an announcement could be coming soon.

Governor Andrew Cuomo said other cities and towns were allowed to have diners indoors because their compliance was better than New York City’s.

Without explicitly naming the mayor, the governor said local enforcement failed when bars were first permitted to re-open months ago. Ultimately that led state government to create a statewide task force of inspectors to take up the issue. But Cuomo said that task force is spread thin.

“If you go to indoor dining, you are roughly doubling the number of places that you're going to have to monitor,” said Cuomo.

The governor said the city should be pulling resources and inspectors from the NYPD, or from any and all regulatory agencies it has, and until it does, New York City restaurants cannot welcome its customers back inside.

That is not what thousands of restaurant owners across the city want to hear.

As for De Luca, he believes this disproportionately impacts the most vulnerable in the industry.

“Careful public health guidance. Nimble and rigorous inspections. Fair and honest dealing with businesses. That’s how we’ve reopened our economy while keeping COVID-19 rates extremely low, and that’s how we’ll reopen indoor dining if and when it’s safe to do so. Now, we’re continuing to work with the State on a responsible timeline and clear protocols for re-opening. That process is underway – and when it’s over, New Yorkers will know we’ve put their health and safety first.”

This article was written by Narmeen Choudhury for WPIX.