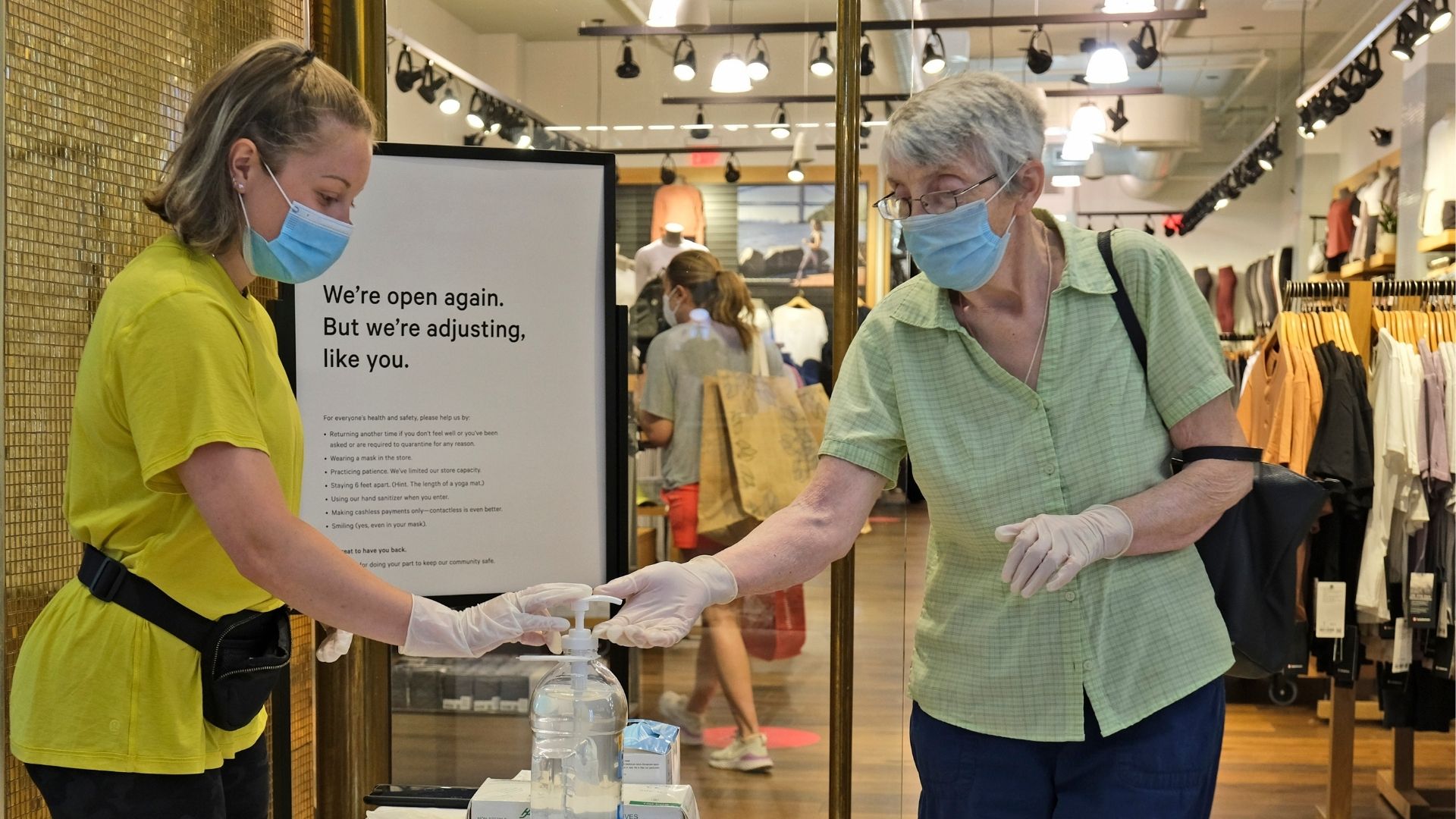 New Jersey legislation looking to fine people between $50 and $500 for not wearing masks in New Jersey stores is one step closer to becoming law after an Assembly approval Thursday. 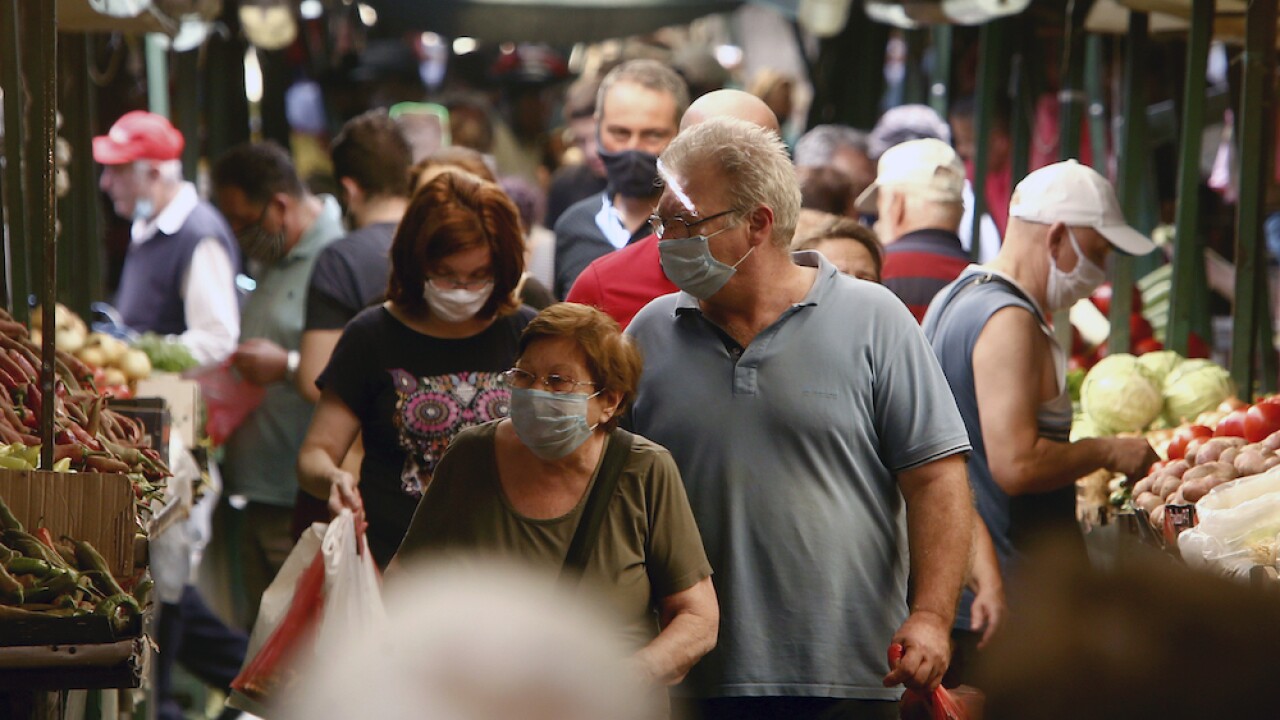 A bill proposed by state Democratic lawmakers got the stamp of approval from a New Jersey Assembly committee Thursday.

If passed, customers could be fined between $50 and $500 for being in a business without a mask that covers the nose and mouth. The bill would apply to any store that has posted signage saying masks are required.

Assembly Democrats who backed the bill called the legislation "a matter of life and death" and said there needs to be a penalty for those who don't do their part to prevent the spread of the coronavirus.

Republican lawmakers called the bill ludicrous and an attack on residents' civil liberties.

Some suggested a better policy would be for businesses to refuse to serve customers who choose not to wear masks.

Hoboken, New Jersey tried to pass a similar mask ordinance in August, attempting to fine people $250 for not wearing a mask in any place where social distancing was not possible. It ultimately did not pass.

In New York City, MTA riders can now be fined $50 for refusing to wear a mask on buses, subways and trains.

As of midnight in Connecticut, anyone can now be fined $100 for violating mask and social distancing orders. Gov. Ned Lamont, a Democrat, signed an executive order implementing the policy just two days ago.

If the New Jersey bill is passed into law, it would be in effect until the state's public health emergency and state of emergency are over.

The bill now moves to the Assembly speaker for additional consideration.

This story was originally published by Katie Corrado on WPIX in New York.