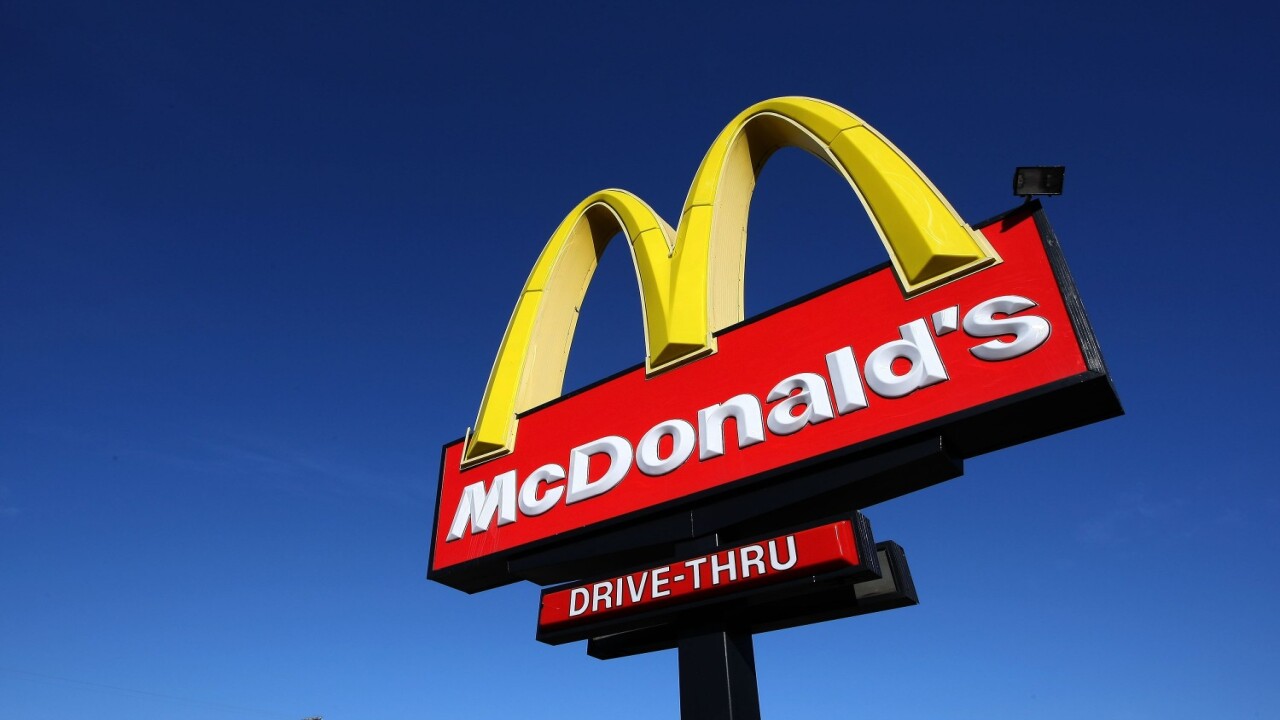 McDonald’s plans to accelerate “some restaurant closings previously planned for future years” because of the pandemic, resulting in 200 closures in the U.S. in 2020.

More than half of the closures are restaurants in Walmart store locations, according to the company. They did not detail which stores would be closing.

The announcement came during an earnings call with investors and reporters Tuesday, in which McDonald’s talked about their up-and-down second quarter of the year. They said 96% of its 39,000 restaurants worldwide are now open, compared to 75% at the start of the second quarter in April.

But the recovery is uneven. Improvement has slowed in China, but same-store sales are improving in the U.S. McDonald’s net income fell 68% to $484 million during the second quarter.

McDonald’s has about 14,000 restaurants in the U.S. and on the earnings call said they will have a gain of 350 net new restaurants this year as construction gets started in parts of the country.