Likely infected, some struggle to get tested for coronavirus 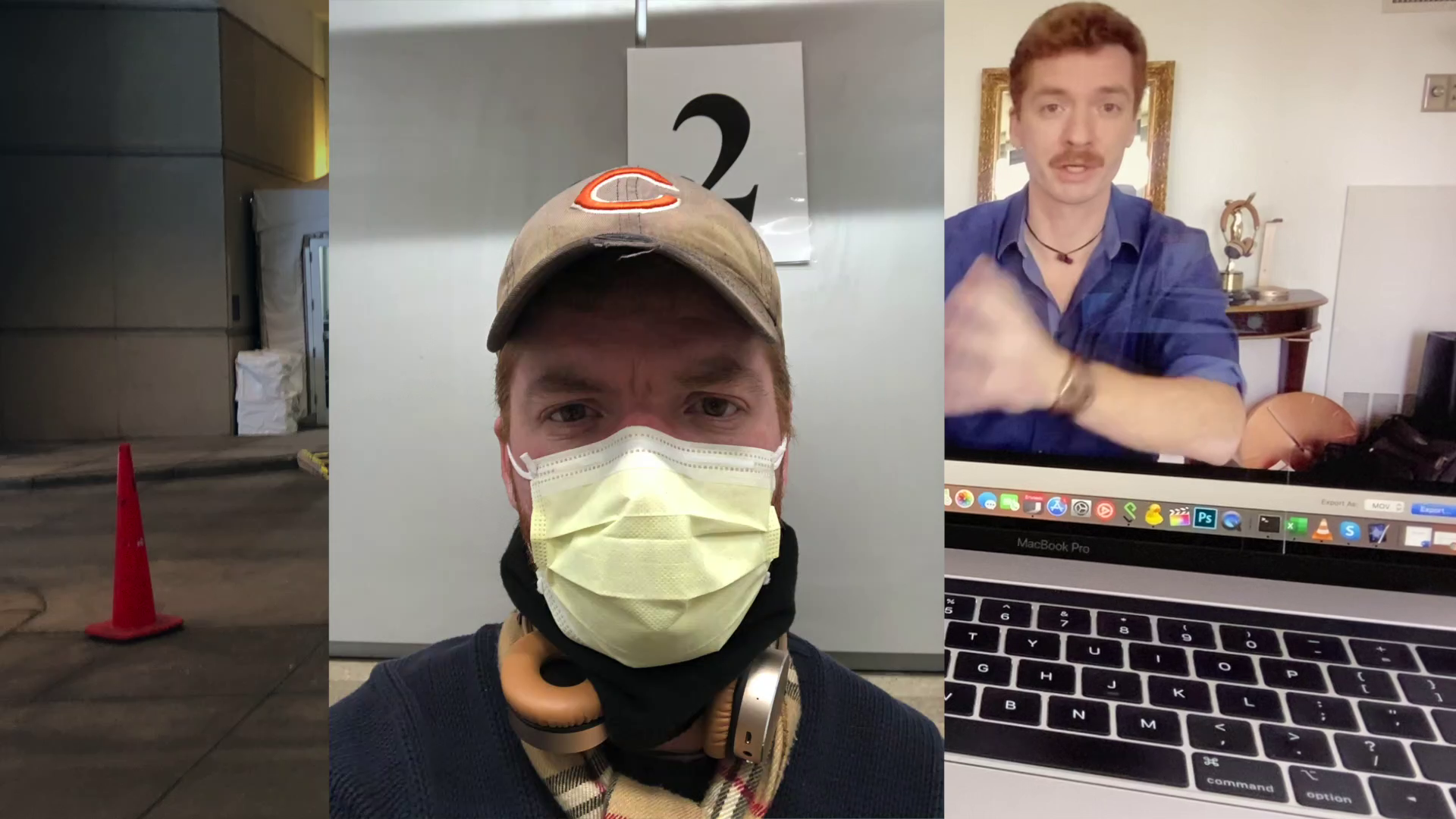 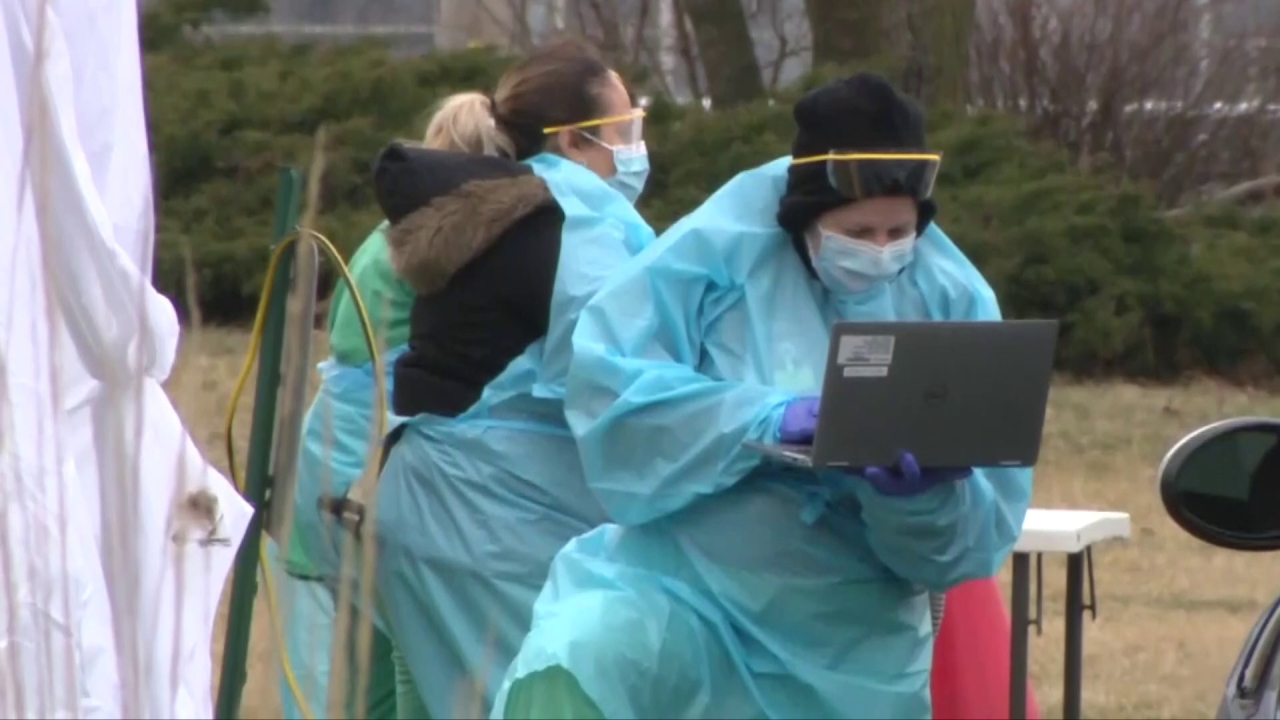 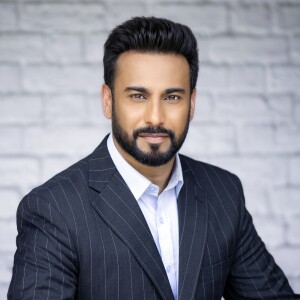 CHICAGO, Ill. – Despite COVID-19 testing capacities ramping up, countless people are still uncertain as to whether or not they’ve been infected. That’s because kits are still limited, and CDC guidelines require stringent prerequisites for testing. For many, that means being presumed positive without actually knowing or being counted.

“Unfortunately, about a week ago, I developed an upper respiratory tract infection, which introduced pneumonia to my system,” said Chicago resident Michael Dolan.

Dolan, a healthy 39-year-old who hadn’t recently traveled from a hotspot started feeling sick around March 17. A fever of 103, along with severe symptoms associated with coronavirus, landed him in an outdoor triage tent filled with other patients.

“I was rejected for a test, but I was positive and symptomatic by my physician diagnosis which put me in the gray area where I've existed now for the last three weeks,” he said. “Presumed positive upon immediate inspection.”

But he can’t get a test because he’s not considered a priority.

According to CDC guidelines, top priority for testing goes to hospitalized patients and symptomatic healthcare workers. Next in line are symptomatic patients 65 years and older, those with underlying conditions and first responders.

“So, by the CDC guidelines, I'm still not a data point,” said Dolan.

Testing remains spotty and inconsistent due to a patchwork of protocols from state and local decision-makers.

More than 17,000 tests are pending as both demand and the backlog of testing samples continue to grow.

“We were late to the eight ball on testing and that’s caused challenges for us now,” said Dr. Jay Bhatt a Chicago-area internal medicine physician. “I think we could have gotten ahead of this and had more data to project.”

So far, health experts say official counts have failed to reflect the actual number of people infected or dying from the virus.

“That sense of dread of not knowing what you are for sure what's really happening inside of you is frustrating and scary,” said Dolan.

It’s something the world health organization warned weeks ago was imperative. During a briefing on March 16, Dr. Tedros Adhanom Ghebreyesus, Director-General of the World Health Organization, made that very clear.

“We have a simple message for all countries. Test. Test. Test,” said Ghebreyesus.

And according to government data, the U.S. still lags behind the UAE, Italy, Germany, South Korea, Canada and Spain in COVID-19 testing per capita.

Dolan still has not been tested.

For now, like countless others, he remains in quarantine, likely infected but uncounted because nobody is tracking presumed positive cases.