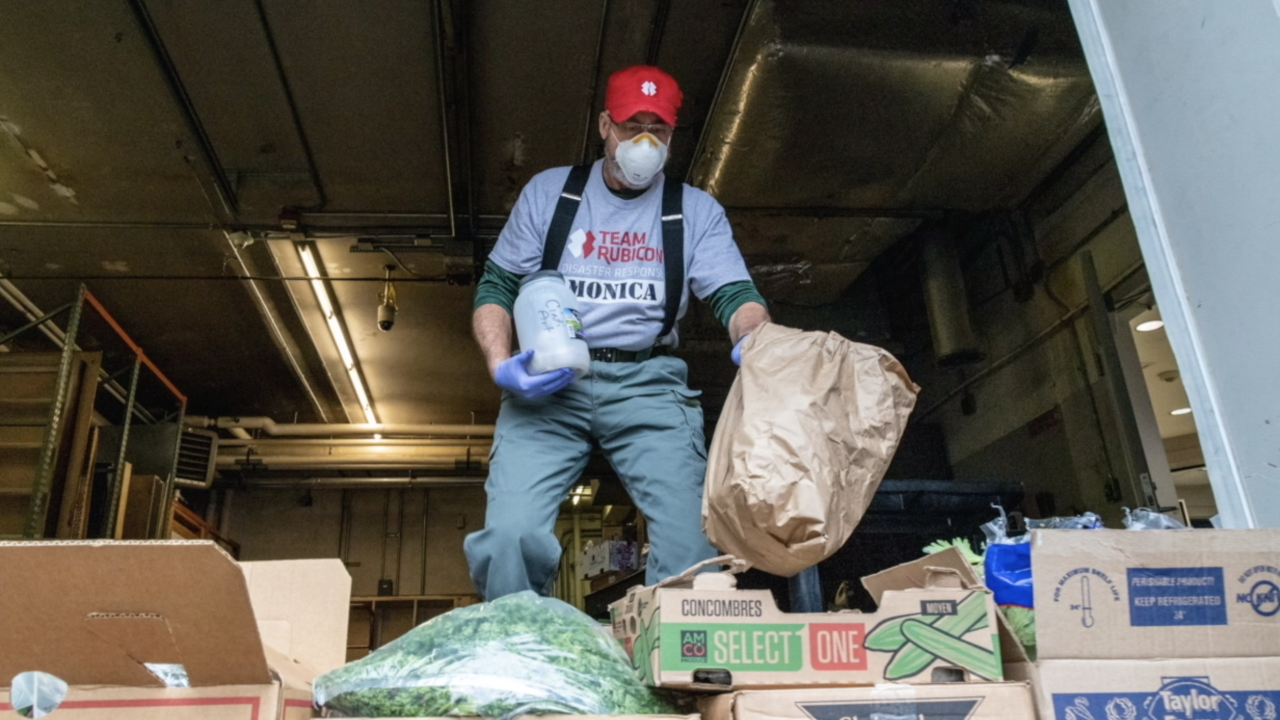 Negotiations have slowly progressed in recent days as members of Congress and the White House try to iron out details in the next round of economic stimulus amid the coronavirus.

One of the key issues where the sides have not found much agreement is on expanding food stamp benefits, which is a priority for Democrats. When the Senate GOP released their latest stimulus proposal last week, it did not include expanded food assistance.

While generally Republicans have not been in favor of expanding food stamp benefits, one prominent Republican said on Tuesday he is supportive of increasing food assistance.

Pat Roberts, R-Kan., told the Associated Press that he has raised the issue with Senate Majority Leader Mitch McConnell. The Kansas Republican is the chair of the Senate Agriculture Committee.

“They are taking a look at it and I think we can get a positive result,” Roberts told The Associated Press. “If we can get a breakthrough on that, it could lead to some other stuff.”

In May, Democrats approved a $3.5 billion stimulus plan of their own, which both the White House and Senate Republicans said they would not consider for a myriad of reasons.

The House Democrats’ bill would have increased SNAP benefits by 15% through September 30, 2021, and would have provided an extra $10 billion in food assistance through the pandemic.

Feeding America, which is a consortium of the nation’s food banks, criticized the Senate Republicans’ proposal that was released last week, which did not include increased funding for food assistance. According to Feeding America projections, an estimated 17 million additional Americans are expected to become food insecure in 2020, placing further strain on the nation’s food banks and pantries.

“The people we serve – many who are visiting our food banks for the first time – are waiting in hours-long lines for food,” said Kate Leone, Chief Government Relations Officer for Feeding America. “Not increasing investment in food, transportation, and storage, as well as the capacity to help our network feed millions more families during this economic downturn is a missed opportunity.”

While there is a general consensus in Washington on sending out another wave of $1,200 stimulus checks, other issues remain unsolved, including unemployment supplements and liability protection for companies.