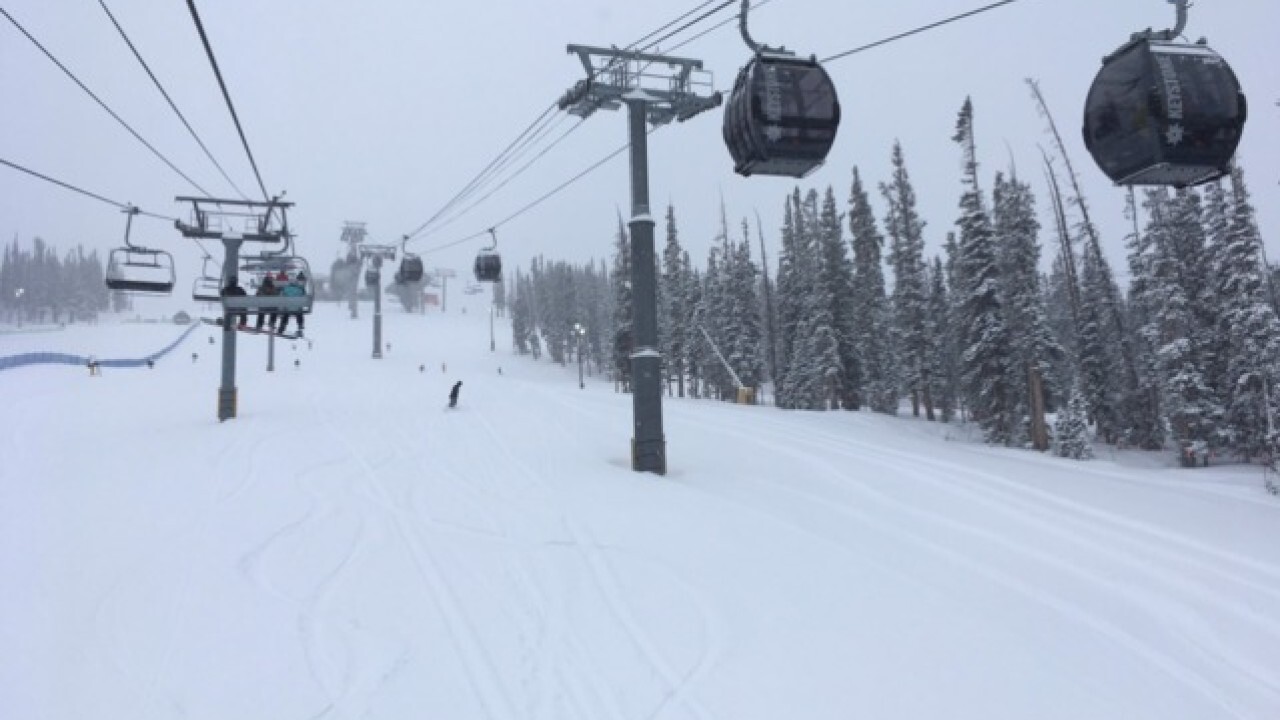 The governor’s order comes after several resorts, including Vail and Arapahoe Basin, announced Saturday that they would be temporarily closing.

“Never would I have believed that a global pandemic would force the temporary closure of our world-class ski resorts. I have been skiing since I was four years old. Our family has had a place in Vail for three decades. And, like so many Colorado families, we were planning a ski trip with our kids over their spring break next weekend. Beyond being a major part of our way of life, skiing supports our workers and businesses,” Governor Polis said in a written statement.

Vail Resorts announced earlier that it would be suspending its North American operations beginning Sunday for one week.

The company said its lodging and property management operations would remain open to serve guests with existing reservations, but no new bookings will be taken for this upcoming week.

Soon after Vail announced it would be shutting down, other Colorado mountain resorts followed suit.

Steamboat Springs, Winter Park and Arapahoe Basin said they would shut down too beginning Sunday. The resorts did not give a date on when they expect to reopen, stating they would remain closed for an undetermined amount of time.

Each resort will work directly with guests in canceling their visit and will provide refunds to those who have hotel and other bookings during this closure period, a statement from Steamboat and Winter Park read. Arapahoe Basin tweeted that it too will close Sunday for Arapahoe Basin for an undetermined amount of time.