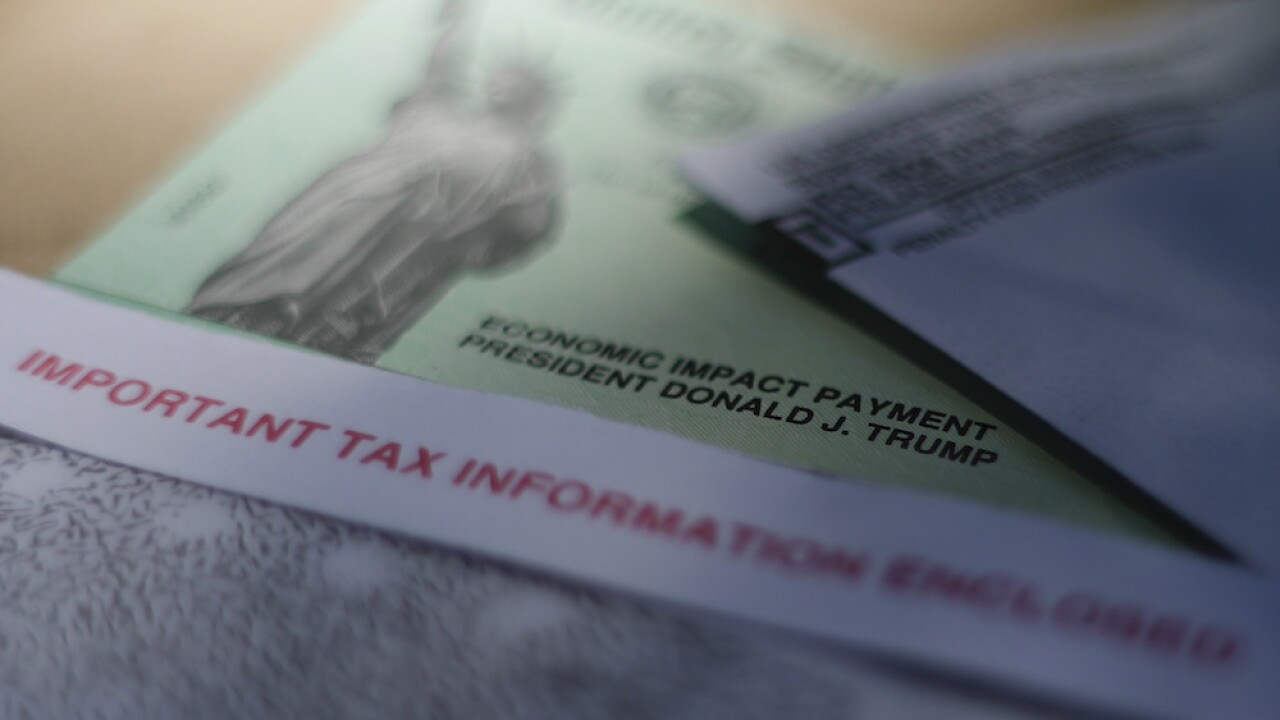 The FTC says it is investigating reports of nursing homes across the country that are illegally seizing the stimulus checks of their residents on Medicaid.

According to Greisman, the nursing homes claim that they are entitled to the money because the patients are on Medicaid, and because the checks are federal funds, the money should be signed over to the facility to pay for their care.

However, Greisman pointed out in her post that according to the CARES Act, the stimulus checks are considered a "tax credit" — meaning they can't be seized by the government.

"Tax law says that tax credits don't count as "resources" for federal benefits programs, like Medicaid," Greisman wrote. "So: when Congress calls these payments "tax credits" in the CARES Act, that means the government can't seize them.

Greisman said that anyone with a loved one facing such a similar situation should first contact their state attorney general. Anyone still having trouble can reach out to the FTC directly.